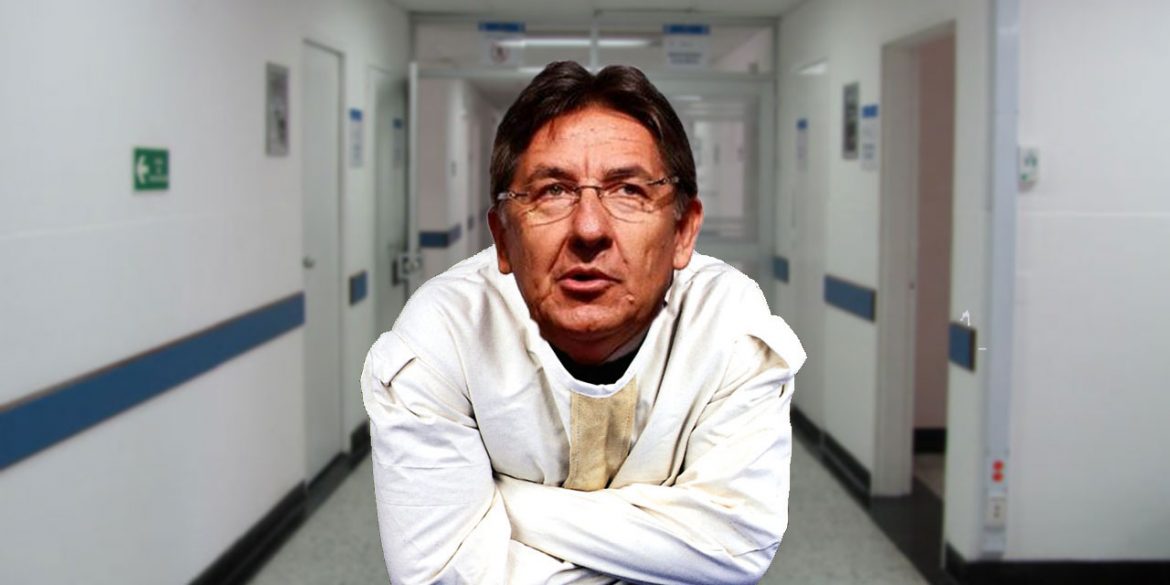 Colombia’s chief prosecutor has asked President Ivan Duque to disconnect parts of the country from the national energy grid in order to curb marijuana production, according to newspaper El Tiempo.

The newspaper reported that controversial Prosecutor General Humberto Martinez asked the president to turn off electricity in regions where the illicit drug is grown.

He and Duque have vowed to double down on repressive efforts to curb the cultivation of illegal crops like marijuana, coca and poppy despite widespread consensus this strategy is ineffective.

Disregarding the fact that this could affect hundreds of thousands of people not involved in the production of the world’s most popular drug, Martinez argued that “if there’s no energy for the greenhouses, this will end the hydroponic cultivation of marijuana.”

Whether this would make a difference is disputable as many parts of the country are not connected to the national electricity grid and regular power outages make many rural communities depend on generators.

The chief prosecutor, who has been implicated in some of the country’s worst corruption scandals in recent memory, also proposed to limit the sale of cement and regulate the sale of gasoline in regions where coca is cultivated to complicate the production of cocaine.

Think tanks have warned that targeting rural communities with members who depend on the cultivation of illicit crops could spur these communities to seek protection with illegal armed groups instead of the state that has chronically neglected, abandoned and even sent the military to many rural communities in war-torn areas.

One year after Tumaco massacre, Colombia has sanctioned not one counter-narcotics cop

Nariño governor Camilo Romero accused the government earlier this week of failing to attend any of the meetings in coca-growing regions where farmers, local authorities, the European Union and the United Nations are trying to find ways to curb illicit economies and integrate farmers into Colombia’s legal economy.

Furthermore, the national government has failed to make promises payments to farmers or carry out investments in infrastructure that would allow them to take part in the country’s legal economy selling legal produce like cocoa or coffee.

Our citizens have had neither the commitment nor the support of the state and when they do achieve it, they are deceived. This has a very strong symbolic weight: it is telling citizens that the state has no word and that they are better off with the illegals.

Duque telling Colombia that citizens are better off with illegal armed groups: governor

The Duque administration also failed to take part in meetings in the war-torn Cauca province, which has been hit hardest by violence by illegal armed groups that has escalated since Duque took office in August.

According to the think tank, almost one community leader has been killed every day since Duque took office. Many of these leaders were promoting the substitution of illicit crops as part of a UN-monitored program to replace them with legal produce.

Meanwhile, cocaine production has reached an all-time high; according to the United Nations, Colombia’s potential cocaine production rose to 1,400 tons of cocaine last year. This is 12.5 times more cocaine than in 1993, the year in which both Colombian and US authorities celebrated the killing of drug lord and former Congressman Pablo Escobar.

But rather than following the example of countries like Peru and Bolivia that have drastically reduce coca cultivation over the past decade, Colombian and US authorities seem to want to double down on the strategy that is widely seen as counter-productive and fueling violence.