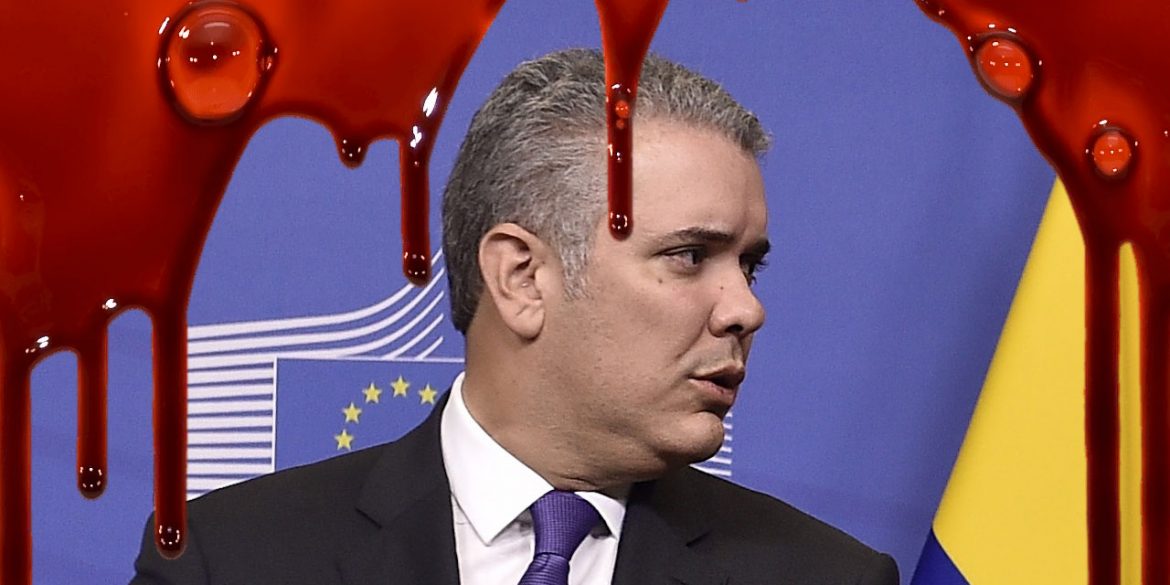 Violence against Colombia’s community leaders and human rights defenders has escalated to the point that a leader is assassinated almost every day, according to a leading think tank.

According to conflict monitoring NGO Indepaz, 416 leaders have been assassinated between the beginning of a peace process on December 1, 2016 and Thursday.

Duque has fiercely opposed the peace process that effectively reduced violence to a record low in 2017.

The Ombudsman’s Office and the United Nations confirmed Saturday that another social leader, Maria Caicedo from the southwestern Cauca province, was also murdered, making her the 417th victim.

Caicedo was kidnapped from her home in Argelia on October 20 by armed men. Neighbors found the tortured and half-naked body of the 62-year-old women’s rights activist on Friday.

The UN’s human rights office urged the government “to protect the human rights defenders and to investigate, try and punish this crime.”

According to Indepaz, Fourteen leaders were murdered in December 2016, 191 were assassinated in 2017 and 211 have been murdered until October 25 this year.

Since the inauguration of President Ivan Duque in August, 62 leaders have been assassinated, which is almost one per day, Indepaz said in a report published last week.

The president vowed to increase security for social leaders when signing a “Pact for Life” with national and local authorities in August, but his government has effectively suspended contact with the communities most affected by the violence, according to Indepaz.

With the arrival of the current government, there has been an erosion and stagnation in the dialogue with civil society organizations.

Duque: all talk and no action

In the southwestern province of Cauca, where more than 20% of the assassinations occurred, the national government has entirely failed to attend planned meetings with civil society groups that were agreed to attend the deteriorating security situation, said the think tank.

Indepaz urged the president to resume the suspended dialogues with the social organizations that have been threatened by the socio-political violence that has marred the peace process with the FARC that has been fiercely opposed by the president.

Duque said Saturday that “we will do everything necessary” to curb the escalating violence, and urged the defense and justice ministers “to mobilize the entire public force, but without the abuse of citizens.”