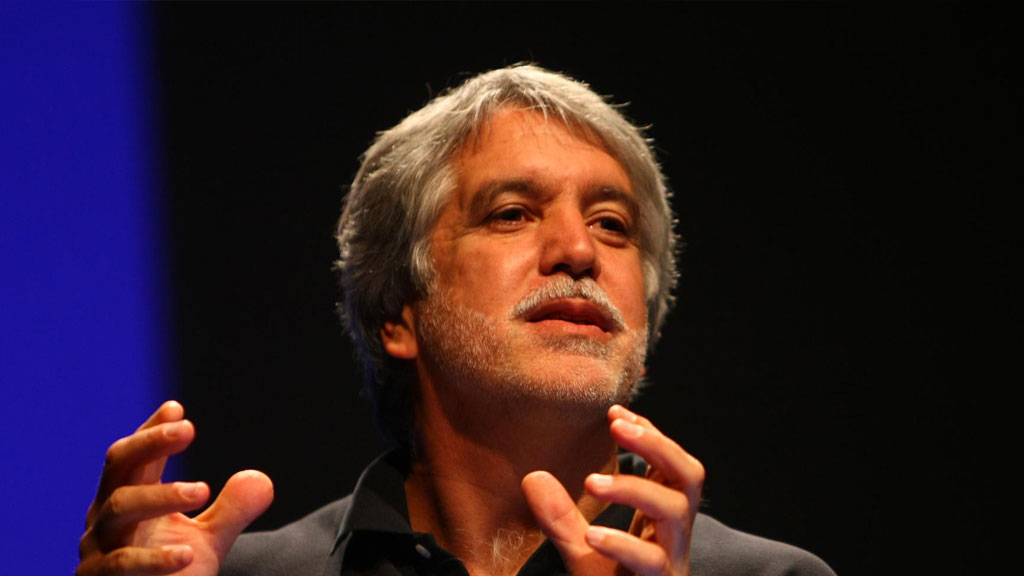 Green Party candidate Enrique Peñalosa has taken the lead in the election race for the second most important office in Colombia, that of Bogota mayor.

According to pollster Datexco, ex-mayor Peñalosa leads the polls in the Bogota mayor race with nearly 22% of the votes.

He leads ahead of runners-up Labor Minister Rafael Pardo with 18% in second place and leftist Democratic Pole candidate Clara Lopez with 16% in third.

Peñalosa is a centrist politician whose twin concerns of urban planning and security have left him with friends and enemies on both sides of the political divide.

His first term in 1997 was defined by his commitment to infrastructure projects designed to tackle congestion. Under his watch, local authorities constructed Bogota’s “mega-libraries”, several new parks and the creation of Transmilenio bus system.

Some 47% of survey participants said security was Bogota’s biggest problem that should be attended to by the next mayor.

A call for heightened security is the result of a hastily increasing crisis throughout the country, but mainly in Bogota, in which thieves will sometimes hold buses full of people hostage, and other times will rob entire terminals.

The issue, which happens most often in Transmilenio bus stations, has been one that the current mayor, Gustavo Petro, has been unable to fix.

Peñalosa would thus be a logical choice for Bogota’s citizens, as he is a former mayor with experience in addressing issues of security and public transportation.

The second most important issue according to the survey was mobility, which received nearly half the number of votes of security. Behind that, education, healthcare, unemployment, poverty, and quality of living all received percentages lower than 6%.

The election will be held in October.