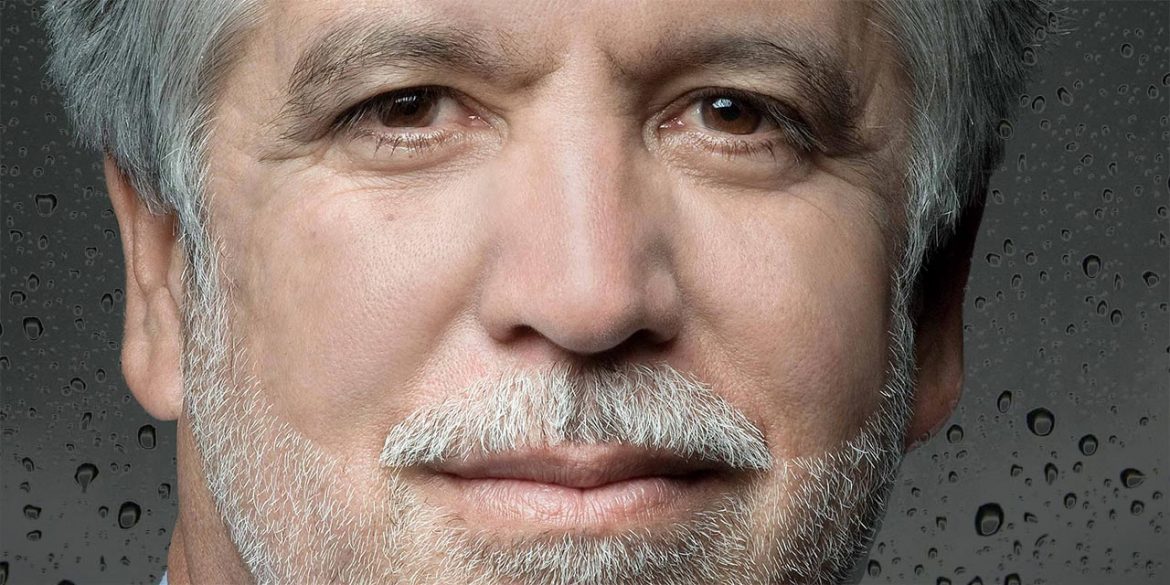 Bogota Mayor Enrique Peñalosa is a Colombian dynasty politician whose twin concerns of urban planning and security have left him with friends and enemies on both sides of the political divide.

Born the son of a former minister and diplomat in Washington DC in 1954, Peñalosa began studying and working in banking and economics before following in his father’s footsteps and entering into politics.

In 1990, he was elected as a Liberal Congressman for Bogota. However it was not long before Peñalosa turned his focus to the position of mayor of Bogota, where it remained October 30.

Peñalosa failed in his first two attempts to be elected mayor. In 1991, he lost the Liberal Party primary to Jaime Castro Castro, who later made his defeated rival his private secretary. In 1994, Peñalosa, backed by several Liberal heavyweights including current president Juan Manuel Santos, won the primary but lost heavily to Antanus Mockus in the election.

In 1997, Peñalosa launched his third bid. Although backed by senior Liberal Party figures, Peñalosa had no official endorsement and defeated Carlos Moreno de Caro running under the banner of his own movement “For the Bogota that we dream of”.

Peñalosa’s term as mayor was defined by his view of urban planning as a driving force for change and his commitment to infrastructure projects and schemes to tackle congestion. Under his watch, local authorities constructed Bogota’s “mega-libraries”, several news parks and began work on the Transmilenio bus system. While many of these projects proved popular with the electorate some, especially traffic calming measures, provoked a backlash.

While his commitment to public investment endeared him to those on the center left, Peñalosa’s views on security have made him an unlikely ally of rightist former president Alvaro Uribe. Peñalosa was an early supporter of the “Convivir” groups pioneered by Uribe, which although touted as “citizen self-defense” groups, degenerated into paramilitarism, and has taken a law and order stance ever since.

After his term as mayor, Peñalosa flirted with launching a presidential bid in 2006, but was deterred when it became clear Uribe would run again. Instead, he launched his own political movement, “For the country we dream of,” which was an electoral flop, only winning two seats in the House of Representatives.

The new movement did not last and Peñalosa soon returned to liberalism, running once again for mayor in 2007 as an unofficial Liberal Party candidate, backed by Uribe’s allies. After losing to Samuel Moreno, he again severed ties with the Liberals before joining the Green Party. In 2010, he attempted to launch a presidential bid, but was defeated by Antanas Mockus in the primaries.

Peñalosa’s fifth campaign for mayor proved to be his most divisive. Still with the Green Party, Peñalosa accepted the backing of the U Party, the Conservative Party and the increasingly politically isolated Uribe.

Peñalosa’s courting of rightist allies has alienated many in his party, including Antanas Mockus, who cited Uribe’s backing as his main reason for quitting the Green Party. It has also ruffled feathers in the U Party, where some see Peñalosa’s rhetoric of social inclusion as too far to the left for their tastes.

The Peñalosa campaign was also hit by a number of high profile resignations over his controversial appointment of Venezuelan spin doctor JJ Rendon, who has a reputation for dirty tricks and “black campaigning.” Rendon’s smear campaigns and dog whistle strategies while working for Juan Manuel Santos were widely viewed as the final nails in the coffin for Antanas Mockus’ 2010 presidential campaign.

Despite the controversies and divisions, Peñalosa remained neck and neck with Gustavo Petro for much of the campaign and even with the late surge in the polls for Gina Parody, and had a real chance of attaining a second term in the Bogota mayor’s office.

The former mayor officially lost his 2011 bid to socialist Gustavo Petro on Sunday, October 30, receiving 24.93% of the popular vote.

In January 2013 Peñalosa stepped down from his post as the head of the Green Alliance party, paving the way for his June 2013 announcement that he would be running for president of Colombia in 2014.

He ran under the banner of the party which was formed in September 2013 with the merging of the Green Party and othr progressive parties.

The Green Alliance party advocates environmental responsibility, social justice and non-violence as the best means to enhance the social and economic prosperity of Colombia. He never made it to the second round that was eventually won by sitting President Juan Manuel Santos.

Return to the palace

Ahead of the 2015 local elections, Peñalosa left the Green Alliance to run in the Bogota poll as an independent candidate, unofficially endorsed by the Radical Change party of then-Vice-President German Vargas. He was among the favorites since the beginning, and received the support of former mayors Antanas Mockus and Jaime Castro.

However, while his election was successful, his tenure was not and Peñalosa soon became the most unpopular of any of Colombia’s cities.

While heralded by some in the Bogota elite, revelations he had lied about his university degree, a metro proposal lacking any adequate study and an unpopular proposal to start building in one of Bogota’s most important nature reserves left him with the lowest approval rating of all Colombia’s mayors and one of the country’s most ridiculed politicians.