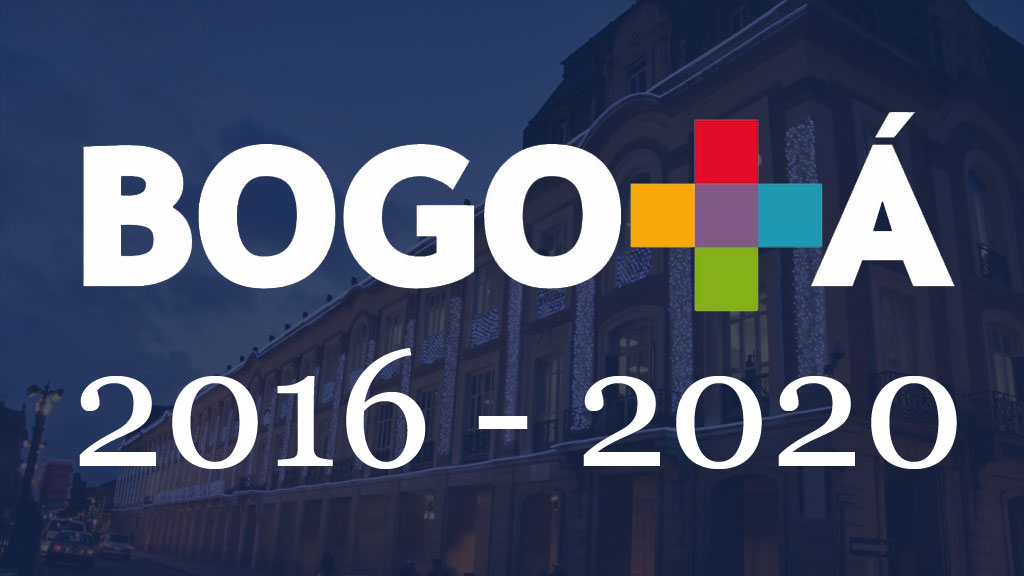 Just under a dozen of Colombia’s top politicians will be seeking to take the second most important office in the country, that of Bogota Mayor, later this year.

The elections are held in October, but have already spurred the active campaigning of a number of high-profile politicians with extensive experience in Bogota’s and Colombia’s political sphere.

A number of the candidates previously ran in presidential elections while others have risen to political prominence during the ongoing term of the unpopular Mayor Gustavo Petro.

These are Bogota’s candidates with most chance of winning according to recent polls. 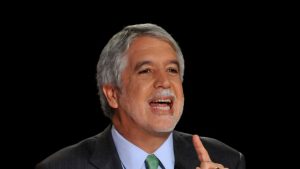 Enrique Peñalosa is a former Bogota mayor and presidential candidate.

After several attempts that started in 1991, Peñalosa was elected and served as Bogota’s mayor from 1998-2001.

Peñalosa’s term as mayor was defined by his view of urban planning as a driving force for change and his commitment to infrastructure projects and schemes to tackle congestion.

The career politician sought re-election in 2011 with the support of former President Alvaro Uribe, but lost to the leftist Gustavo Petro.Under his watch, local authorities constructed Bogota’s “mega-libraries”, several news parks and began work on the Transmilenio bus system.

Peñalosa then ran for president in the 2014 elections, but failed to reach the second round that was eventually won by Colombia’d current president, Juan Manuel Santos. 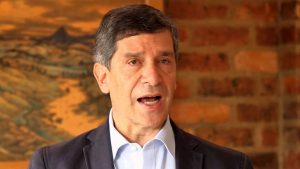 Rafael Pardo (Liberal Party) is a career politician who one newspaper is already deeming “more than prepared” to take on the role of Bogota’s mayor.

Pardo is Colombia’s former labor minister and a close ally of President Juan Manuel Santos. Furthermore, he is a veteran politician, journalist, and economist who has spent more than 20 years in the public eye.

In 2014, as a result of a temporary ousting of Petro, Pardo was appointed interim mayor. However, he only briefly served as acting mayor before Santos had to name a political ally of Petro mayor before ultimately reinstating the elected mayor.

Clara Lopez is the leader of the social democratic Democratic Pole (Polo Democratico – PDA) party and was a candidate in the 2014 presidential election.

The heir of the Liberal Party Lopez political dynasty briefly became interim mayor of Colombia’s capital after then-Mayor Samuel Moreno was suspended and subsequently jailed over a major corruption scandal.

Lopez, Moreno’s chief of staff until then, replaced the disgraced mayor until elections allowed Petro to take office on January 1, 2012.

The career politician’s rise to political fame and success has been a combination of fierce academic background, long-lasting familial ties to politics, a career of being a public servant, and skillfully avoiding scandals and tragedy that appear around every corner. 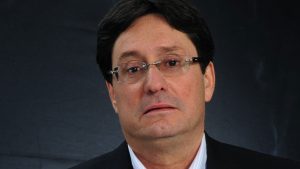 Francisco Santos (Democratic Center) is the cousin of President Juan Manuel Santos and a former vice president of Colombia.

In spite of his family ties to the president, Santos has remained loyal to his cousin’s successor, Alvaro Uribe, and has joined the former head of state’s opposition to the current government.

The outspoken Santos, a former journalist, briefly distanced himself from the Democratic Center in late 2013 after distrusting the election of his rival Oscar Ivan Zuluaga in the primaries leading up to the 2014 presidential elections.

Uribe and Santos have since made up, but the Bogota politician’s support among the Democratic Center ranks has been damaged. 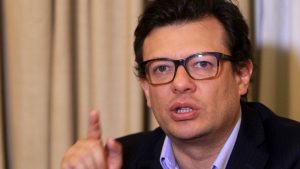 Hollman Morris is a senior journalist who rose to fame in the first decade of the century producing a TV program, Contravia, that was highly critical of the administration of then-president Alvaro Uribe.

His masterpiece, the documentary “Impunity,” received international recognition and is one of the most comprehensive journalistic pieces on the demobilization of paramilitary group AUC.

Morris has long been a political ally of current Mayor Gustavo Petro, who appointed Morris the director of public television channel Canal Capital after taking office in 2012. As network director, Morris abandoned his independent approach to journalism and became one of the most loyal promoters of Petro’s increasingly unpopular policies in the capital.

The journalist resigned from his post last year in order to be allowed to run in the upcoming elections.