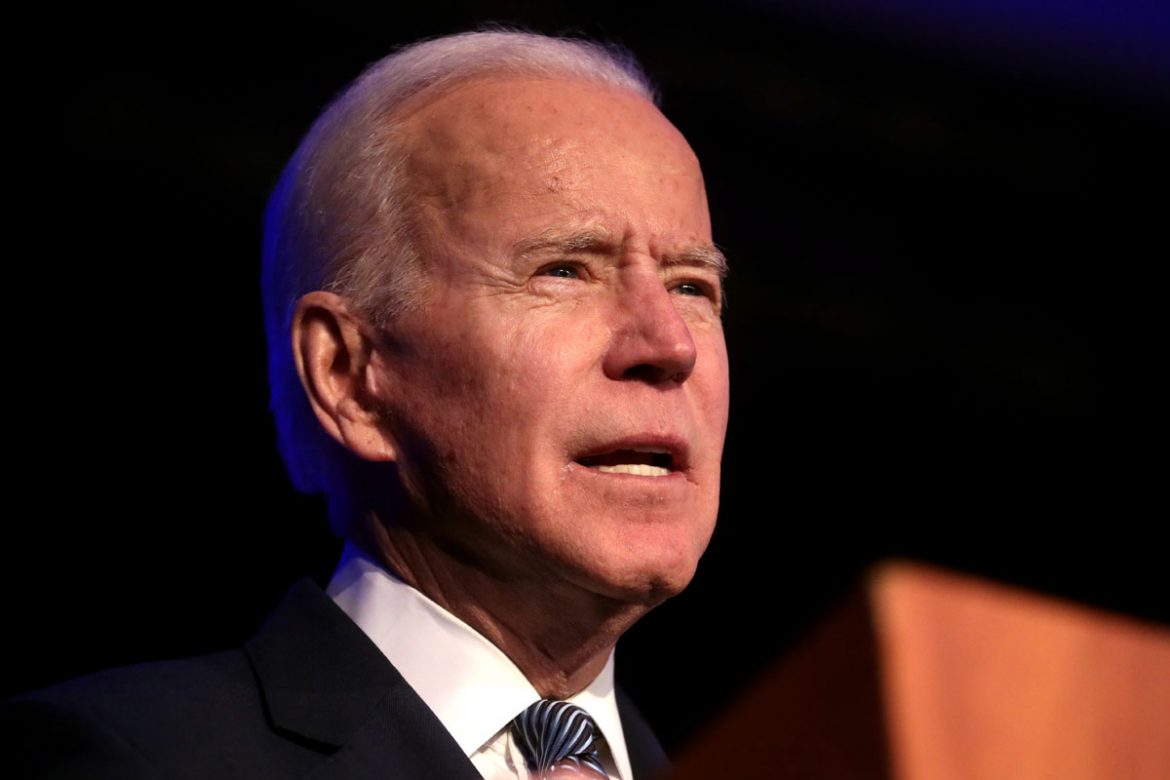 US President Joe Biden is increasing pressure on Colombia’s President Ivan Duque to stop trying to obstruct justice and his country’s peace process.

Biden wrote his Colombian counterpart that he “eager to reinvigorate” relations, but was “committed to a bipartisan agenda” that “contributes towards a durable peace” in Colombia.

The February 17 letter was the first time the US President personally reached out to his Colombian counterpart since Biden’s election in November last year. 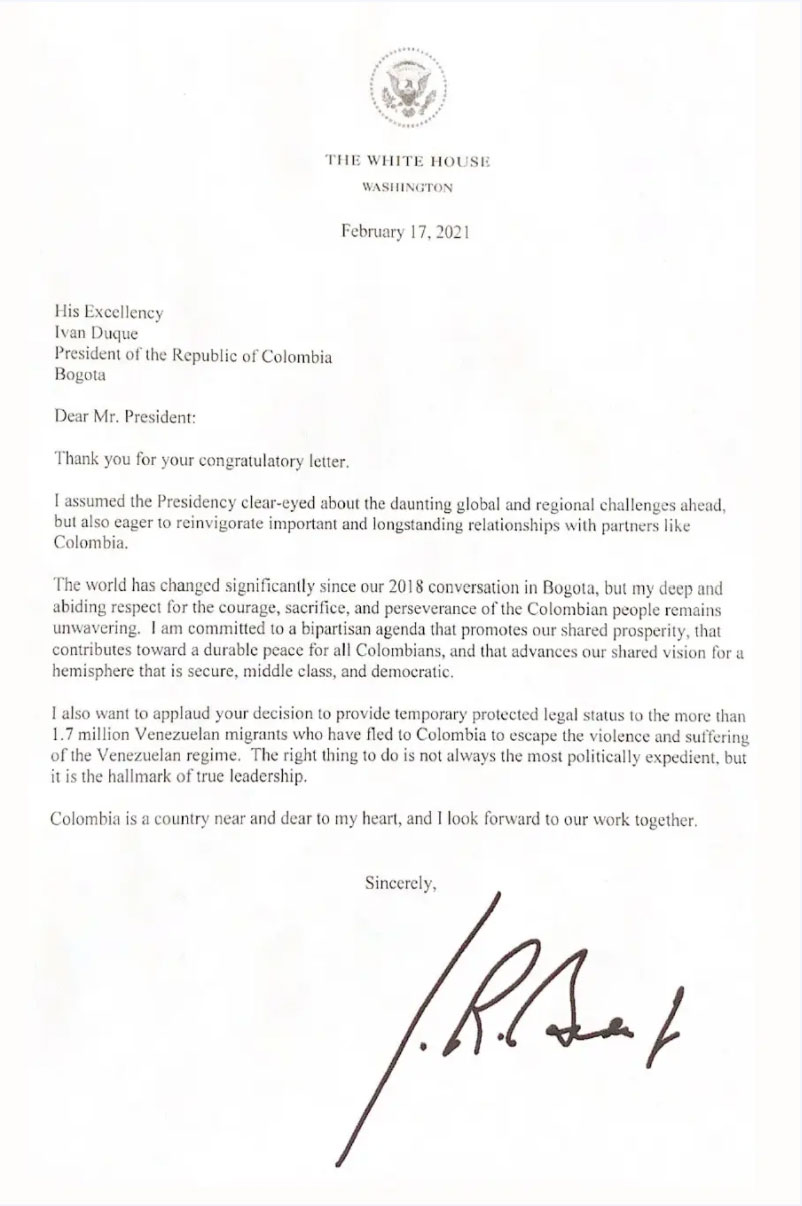 Relations between the two countries strained after US authorities found out that Duque’s far-right party and Colombia’s ambassador to Washington DC were trying to meddle in the US elections.

Duque didn’t respond to the letter until Saturday after US Ambassador Philip Goldberg expressed his support for Colombia’s war crimes tribunal, which is opposed by Duque’s Democratic Center party.

Goldberg met with the President of the Special Jurisdiction for Peace, magistrate Eduardo Cifuentes on Friday and discussed “Colombia’s efforts to guarantee truth, justice and non-repetition to victims in line with the peace deal” with demobilized guerrilla group FARC, according to the embassy.

In a speech, the president mentioned that Biden “also” applauded Duque’s decision to formalize the migratory status of refugees from neighboring Venezuela, but remained quiet about the US government’s explicit support for the peace process.

Duque isolated as US vows ‘strong support for peace in Colombia’

If Duque wants to continue to try to interfere in justice or obstruct the peace process he would have to do so without any international support.