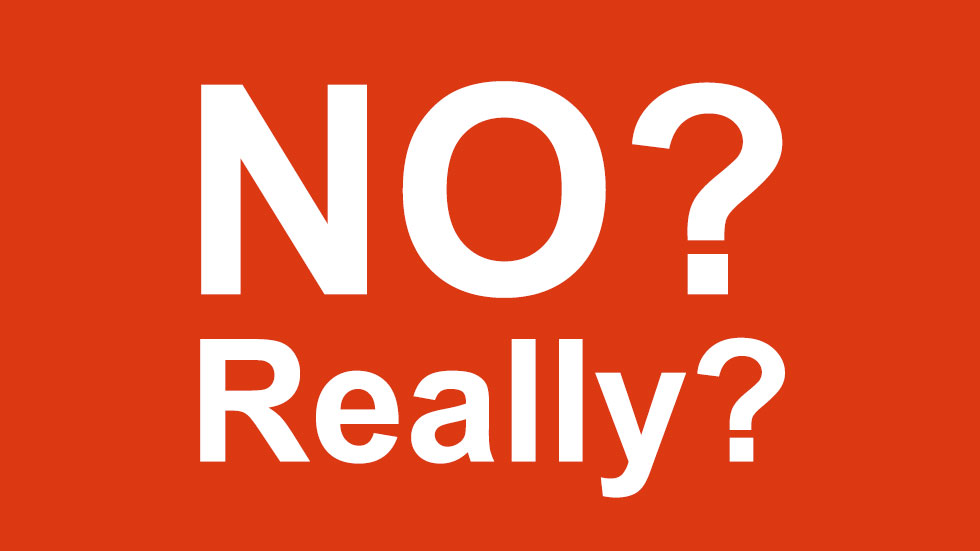 Behind the ‘No’: a lesson in political participation from Colombia’s plebiscite

Global headlines this week told us that “Colombia voted ‘No’” in a recent referendum on their peace accords with the FARC. But who exactly voted “No”? Which Colombia are they referring to?

As it turns out, the Colombia in question is only a sliver of the country itself. Only eighteen percent of Colombia’s electorate went to the polls this past Sunday and voted “NO” to reject the accords. Another eighteen percent—though slightly less—voted for the “YES” position.

Discounting nullified ballots, that means that less than a sixth of the entire nation voted against the accords—a vote that, according to the Washington Office on Latin America, comes with “a grim list of negative outcomes.”

Disturbing as that seems, the story isn’t much different here in the United States. According to The New York Times, only fourteen percent of the eligible public voted for Hillary Clinton or Donald Trump in the primaries. That means just nine percent of the entire nation selected our presidential candidates. So where was everyone else?

According to the Times’ analysis, half of those who voted in the presidential primaries did so for other candidates. But that still leaves a huge chunk, over seventy percent of the electorate, that didn’t come to the polls at all.

Of course there are a variety of reasons for low voter turnout. Since Colombia’s plebiscite, some analysts have argued that heavy rainstorms on election day may have dampened voter turnout. In the U.S. long lines at the polls and a general lack of interest in the issues are often cited as well.

In elections where favorability ratings for the major candidates or issues are low, the choice not to vote may be a signal of one’s disappointment with the options before them. Either way, there’s no way to distinguish between active non-voters expressing disdain for their options, and passive ones who can’t make it to the polls.

In the end, regardless of voter turnout, victorious candidates consider elections a social mandate to advance their platform. The same holds true in a referendum.

Colombia’s plebiscite had a required voter turnout, but the bar was set low, at 13%. The “No” vote barely surpassed the “Yes” and was able to win with only 14% of the nation backing it.

As a result, former president Alvaro Uribe and his party members, who led the campaign against the peace accords, have a major voice at the re-negotiation table despite the tenuous means that got them there.

Of course, the democratic system isn’t perfect; there will always be obstacles to prevent full voter participation. But elections such as these, where a minority of the electorate wins with only a small plurality of the vote, are a contributing factor for why people think their vote doesn’t matter.

In the U.S., there are a host of barriers to active political participation, and many adults have an overwhelming ambivalence towards the political system. Combating this apathy must begin before citizens can vote. If those under the age of eighteen sense that their voices are heard, they are more likely to continue participating in active forms of citizenship, leading to higher rates of voter turnout and political participation as adults. Surveys, public forums or symbolic votes that solicit youth opinion can contribute to feelings of political belonging and participation.

When carrying out interviews with youth in Bogota this past summer, we found that many were frustrated with a perceived lack of attention given to them by the country’s older public. This sense of alienation among adolescents is common in both the U.S. and Colombia, and it contributes to youth ambivalence about the political process.

These interviews also revealed that youth in Bogota were well divided on the peace accords, with only a slight majority in favor. This stood in stark contrast to national polls at the time, which incorrectly showed the “Yes” vote winning in a landslide. Had youth been consulted in any significant manner on the issue, their opinions may have contributed to more accurate predictions of the final election, and could have swayed voters towards a “Yes” vote.

Overall, the Colombian plebiscite offers an important lesson about the “silent majority.” There are many voices of citizens young and old who are not represented when the final votes are counted, but who nonetheless ought to have a role in our democratic system. In order for our democracies to function as such, we have a duty to incorporate these voices in significant ways and to reduce the barriers to their political participation.

Colombia’s plebiscite may have passed and November 8th is fast approaching, but nonetheless it should be our focus during all election cycles to incorporate youth voices, to encourage all who are eligible to vote, and to give a voice to the “silent majority.”