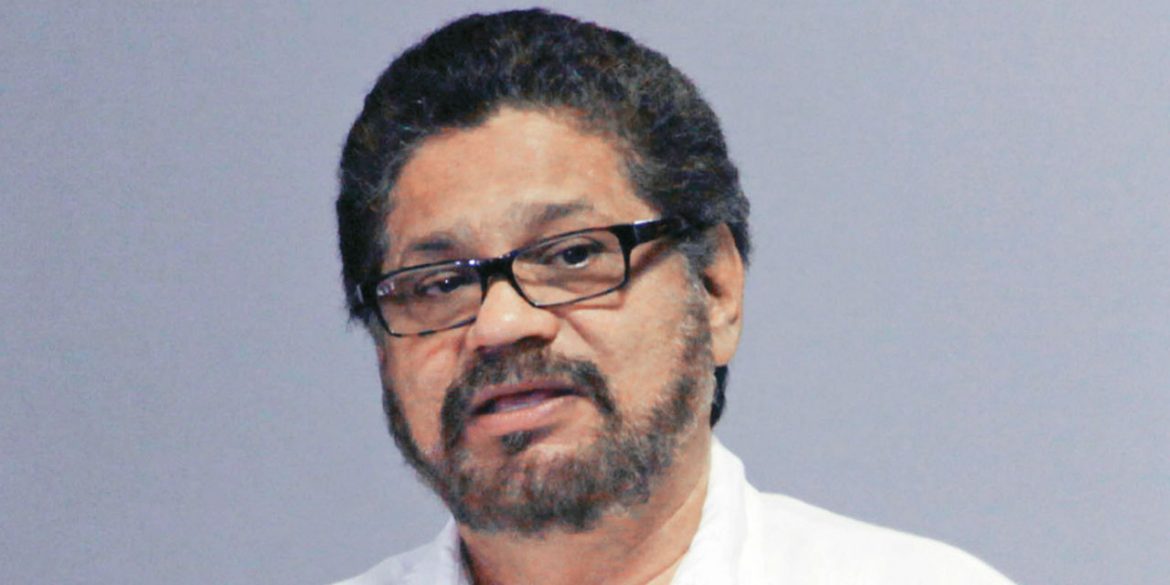 The revelation is another blow to the Colombian peace process, which has been weakened by state failures to comply with a 2016 peace agreement with the rebels and drug trafficking charges against FARC ideologue “Jesus Santrich.”

According to the WSJ source, the investigation into Marquez stems from an intercepted cellphone video in which the FARC leader speaks to an associate of a Mexican drugs trafficker.

Marquez has not been charged with any crime, according to the US paper, unlike the FARC ideologue who was indicted on a drug trafficking charge in New York.

Colombia’s chief prosecutor, Nestor Humberto Martinez, denied earlier this months that his office was investigating FARC leaders in relation to the Santrich claims.

But Marquez said on Twitter that Martinez, a critic of the peace process, is “behind all this.”

The FARC’s purported senate chief has insisted the charge against Santrich is a “hoax.”

All FARC members are shielded from extradition to the US for charges related to alleged crimes committed before the signing of the historic peace deal in 2016.

The investigations against both Marquez and Santrich are about alleged crimes committed once the peace process was in full force.

Colombia’s war crimes tribunal is studying whether the evidence against Santrich’ is enough to allow his extradition.

What about the peace process?

The arrest of Santrich put Colombia’s peace process on the brink of failure.

Discouraged by the Colombian government’s failures to execute the peace deal, many FARC guerrillas have already left the camps where they lived since the beginning of the peace process.

Hundreds of former guerrillas remain in prison while those in the countryside continue to wait for reintegration programs that would allow them to sustain themselves.

The criminal charges against the political leaders of the group confirm FARC fears that the US is trying to undermine the peace process.