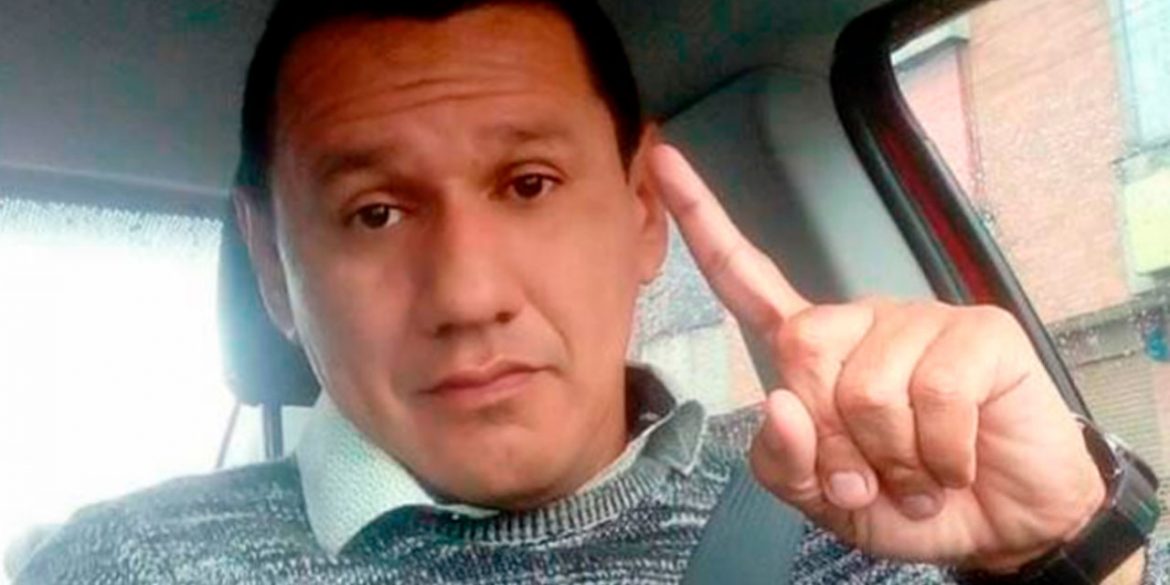 The prime suspect in a drug trafficking case implicating the ideologue of Colombia’s demobilized FARC guerrilla group has disappeared from the US prison information system, according to local media.

Marlon Marin, the nephew of FARC leader “Ivan Marquez,” was arrested in Colombia last week on claims that he had arranged to sell 10 tons of cocaine to alleged Mexican emissaries with at least one undercover DEA agent.

According to Colombian media, Marin appeared in the US prison system database after the prime suspect in the case agreed to turn state witness and testify against “Jesus Santrich,” the ideologue of his uncle’s guerrilla organization.

According to audio released by Colombia’s prosecution, Santrich agreed to vouch for his fellow-guerrilla’s nephew and met with the DEA agent twice at his home in Bogota.

Less than 72 hours after arriving in the US, Marin’s name has disappeared from the registry, which is likely to fuel FARC claims that Santrich was “framed” by the DEA and Colombia’s chief prosecutor.

According to W Radio, sources from the Prosecutor’s Office said Marin had already agreed to a plea bargain and testified against Santrich before traveling to the US.

The same sources clarified that drug trafficking charges against Marin in the United States had not been dropped and he would still be held accountable before a court in New York.

His disappearance from the prison system, however, fueled speculation that Marin has entered a witness protection program after having left the country’s peace process in crisis.

Marin’s uncle had warned about the consequences for the peace process if Colombia’s justice system approves the extradition of the group’s ideologue.