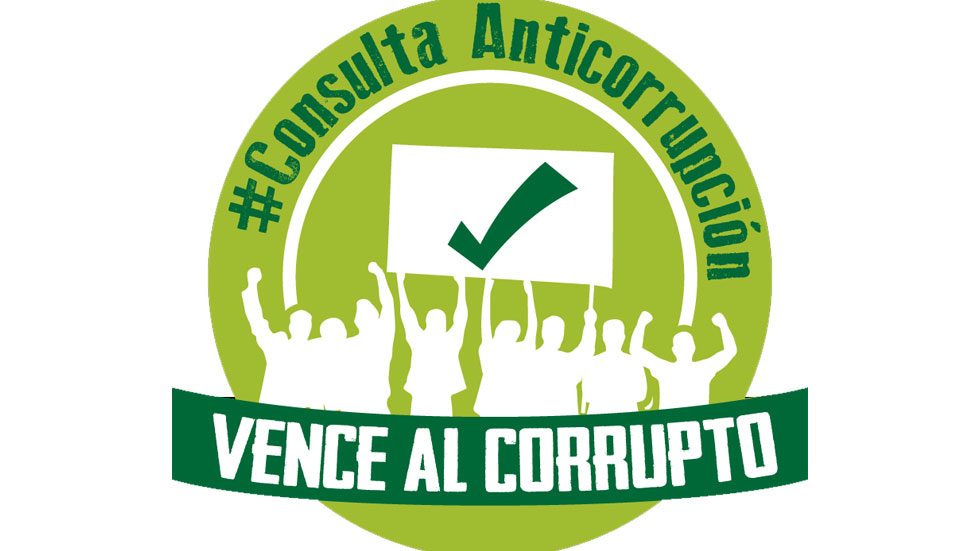 Election candidate Claudia Lopez impressed on Sunday as Colombia’s election authority agreed to a referendum that seeks a compulsory vote in Congress on far-reaching anti-corruption measures.

Unless Congress intervenes, the anti-corruption referendum is set for January and February, just before the 2018 congressional elections.

If 11 of Colombia’s 49 million Colombians approve the seven anti-corruption measures, Congress will be forced to pass them as law.

The announcement puts the political outsider in the presidential race, Lopez, in the middle of the spotlight as she was the senator to propose the bill.

Lopez’ candidacy was confirmed by the independent Green Party just days ago.

These candidates could become Colombia’s president in the 2018 election

A successful referendum on one of Colombia’s hottest topics could increase chances for Lopez in the election race with 29 candidates. 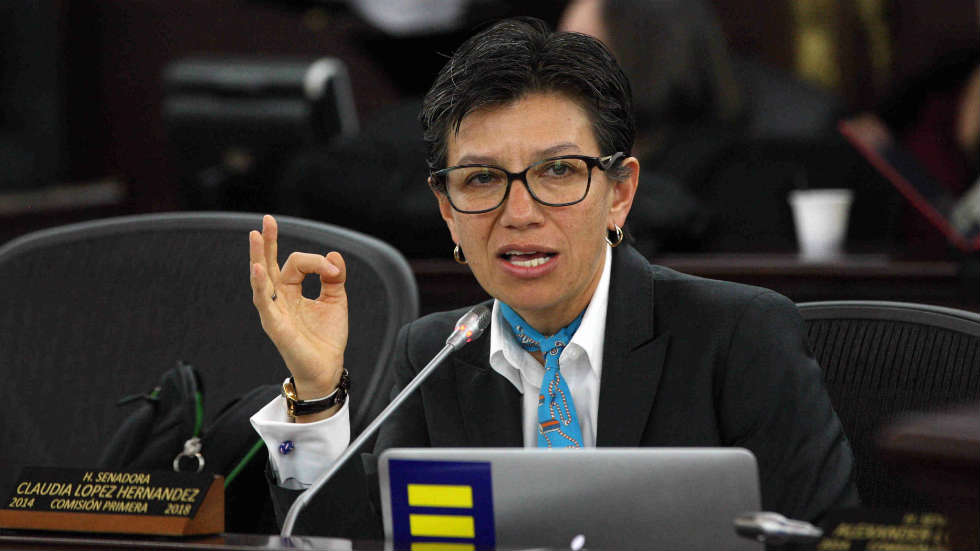 An approved bill would affect the governability of Colombia’s traditionally corrupt elected officials.

Some could be removed from office either for being under criminal investigation or for having occupied a congressional seat for too long.

This would further affect the future governability of Congress while the referendum is expected to be held just a month before the 2018 congressional elections that already has seen political turmoil.

How Colombia’s 2018 elections are going to seriously affect governability

Congress has long been considered one of the most corrupt institutions in Colombia’s political system.

Major parties have been banned from 2019’s local and provincial elections for proposing candidates who proved to be either corrupt, or tied to illegal armed groups or drug traffickers.

Multiple congressmen are under investigation in high-profile corruption cases. Some even face war crime allegations.