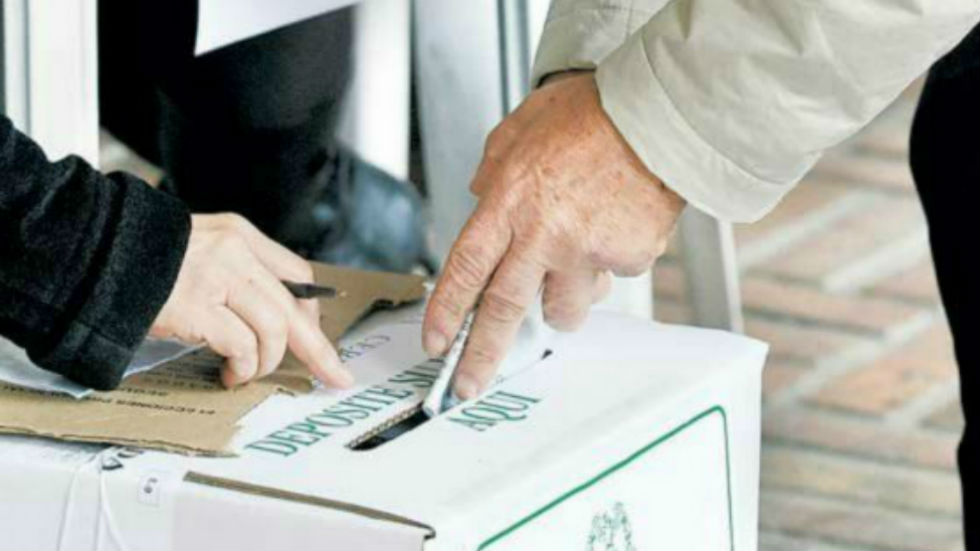 Colombia’s National Electoral Council (CNE) on Monday announced that several of the country’s main political parties will be restricted from fielding candidates in several constituencies in the 2019 elections.

The sanctions will effect the Liberal, Conservative, U Party and the Citizen’s Option party after they were found to have endorsed candidates for the elections held in October 2015 that had been disqualified on administrative, fiscal or criminal grounds.

“In all,112 candidacies for the Citizen’s Option Party, 105 of the Social Party of National Unity (Party of the U), 49 of the Liberal Party and 60 of the Conservative Party were registered, which were revoked by this corporation, through two resolutions that are in place,” read a CNE statement.

In effect, this will mean that the Citizen’s Option party will face restrictions for assembly in the provinces of Antioquia, Cundinamarca, Guaviare and Meta and for the municipalities of Sasaima (Cundinamarca), Contadero (Nariño) and Puerto Santander (Norte de Santander) as well as the councils of 78 municipalities including Bogota.

The U Party was sanctioned in registering candidates for assemblies in Cesar, Tolima and Valle del Cauca for mayors of Santa Rosa de Osos (Antioquia), Tinjaca (Boyaca), Suesca (Cundinamraca) and Colombia (Huila) along with 76 municipalities, including Bogota.

The Liberals will face restrictions for the assembly of Arauca, the municipalities of Soledad (Atlantico) and Caucasia (Antioquia) and the councils of another 32 municipalities, the capital among them.

The Conservatives for their part were disqualified from the assembly of San Andres , Provedencia and Santa Catalina and for 47 municipal councils.

In the run up to the elections in October 2015, the CNE announced a list of 974 candidates that were ineligible to participate due to ongoing judicial proceedings or disciplinary sanctions.

Failure to comply with the electoral ruling body has now resulted in unprecedented sanctions against Colombia’s political parties as attempts to combat electoral fraud and corruption in the South American country continue.