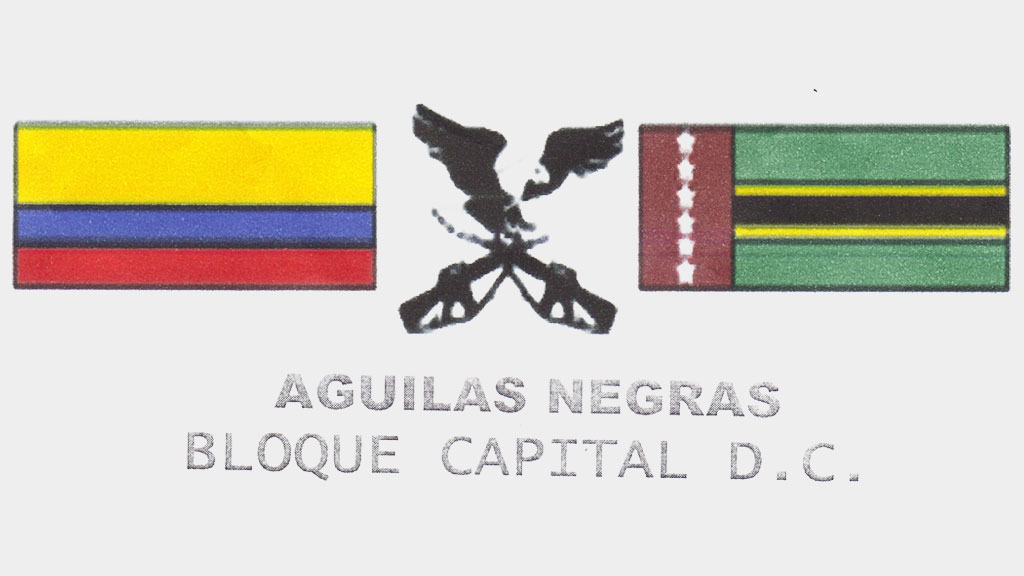 Soon after the demobilization of the AUC between 2003 and 2006, the Aguilas Negras let themselves known to the public and were long confused with being the Urabeños, another group formed from the AUC.

Of all the neo-paramilitary active in Colombia, the Aguilas Negras seem the most political and the most active in threatening leftist politicians and displaced victims of the armed conflict seeking to have their stolen land returns.