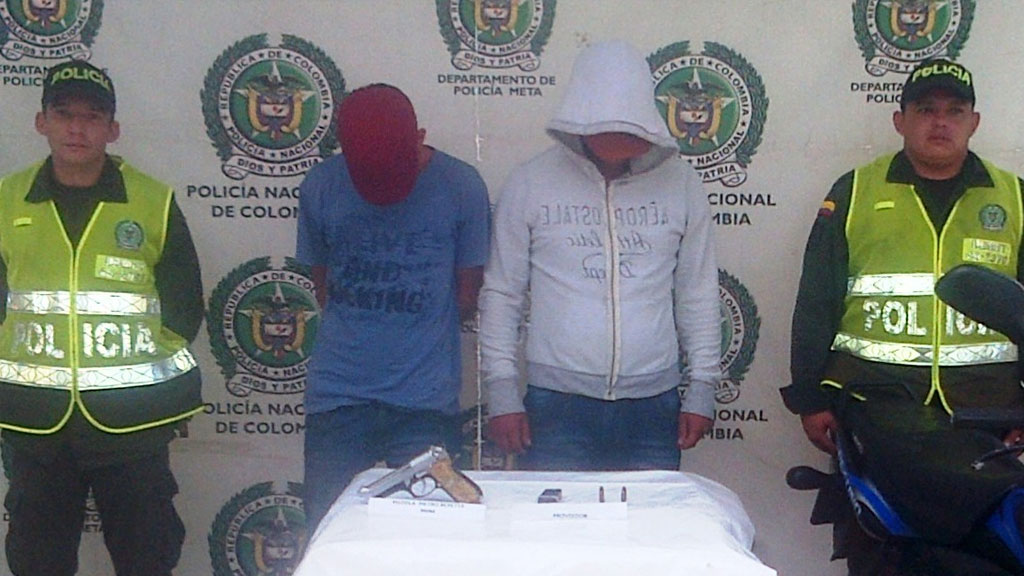 The group formed in after the demobilization of parent organization ERPAC whose leaders voluntarily surrendered to authorities in 2011.

However, the group has since then been fighting over control of ERPAC criminal legacy with rival faction Libertadores de Vichada (Liberators of Vichada).

The war is impeding the drug trafficking gang from getting access to the Venezuelan border to where most drugs cultivated and process in the plains are trafficked to.