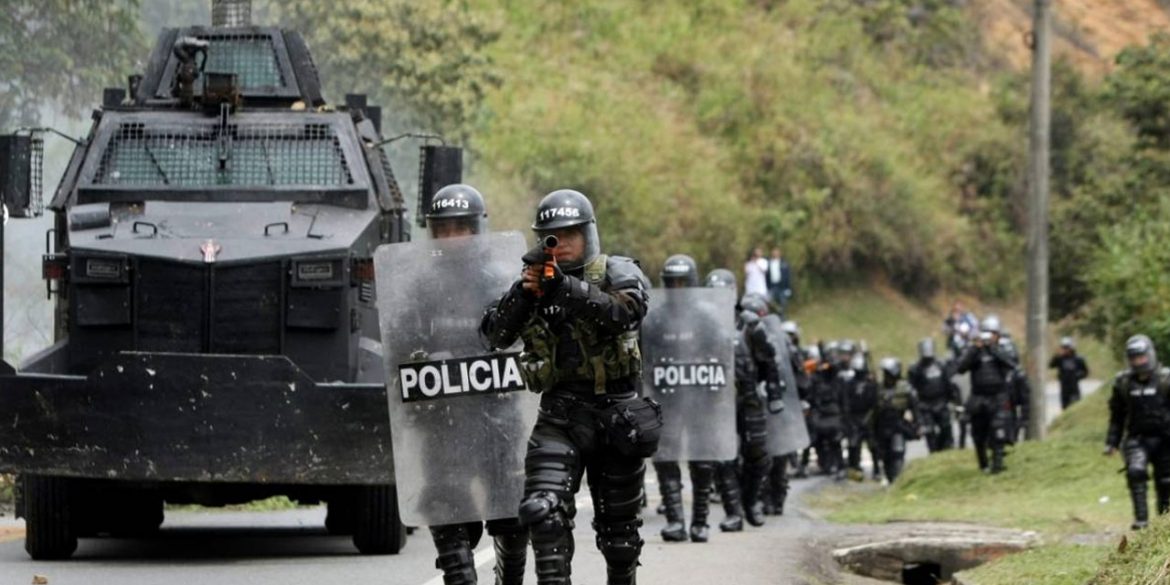 Abuse of power in Colombia on the rise since Duque took office: report

Political website La Silla Vacia talked to 57 sources in conflict areas and found there has been a significant increase in complaints about human rights abuses ever since Duque took power.

Although there are no official consolidated figures, in all regions — except in the case of Cundinamarca — the 57 sources we spoke to agreed that since the entry of the Government of Duque more complaints have been presented against military and police forces for alleged intimidations, irregular captures, registration, searches, searches, indictments without evidence against peasants and extrajudicial executions.

According to the news website, it was able to verify grave abuses of power, including soldiers opening fire on civilians, intimidation, arbitrary detentions, illegal searches and false claims civilians would be guerrillas.

The website did not include complaints of police brutality during indigenous protests during which at least nine protesters were killed.

The most serious complaint is that the military has stepped up assassinating civilians to present them as guerrillas killed in combat, a practice that killed more than 4,000 civilians when Duque’s political patron, former President Alvaro Uribe, was president.

The majority of the abuses took place in the province of Antioquia, where the president ironically enjoys the highest approval rating.

None of the alleged human rights violations were reported to civilian authorities, but are subject to internal investigations by the units that allegedly committed the crimes, according to La Silla Vacia.

The Duque administration’s deteriorating human rights record is already scrutinized by Congress, where the president can count on the support of only a minority of lawmakers.

The country’s opposition last month filed a motion of no confidence against Defense Minister Guillermo Botero after he tried to cover up the murder of a demobilized FARC member last month.

Duque on several occasions vowed to respect Colombians’ human rights when taking office, but is apparently not following up on this promise.