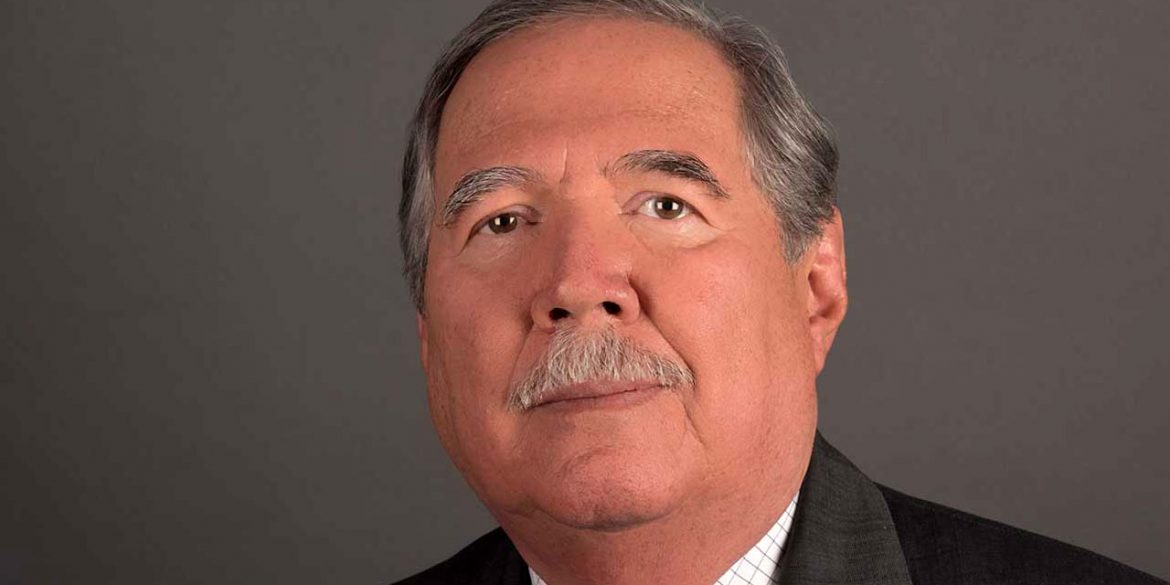 A commander of Colombia’s armed forces on Saturday apologized for the torture and murder of a demobilized FARC guerrilla that has repeatedly been defended by the defense minister.

General Diego Villegas of the Vulcano Task Force traveled the Catatumbo region in northeastern Colombia to personally ask forgiveness for the “killing of a member of the community” by one of his subordinates on Monday.

On one occasion, Botero said that Torres was killed in “a legitimate act of self-defense.” On a different occasion, the minister said that the victim had tried to take the weapon of his alleged killer, but died when the rifle accidentally went off.

Torres’ neighbors in Convencion caught the military unit that murdered Torres red-handed while the soldiers were digging a shallow grave close to the lifeless and tortured body of the demobilized FARC member. According to forensic prosecutors, the demobilized guerrilla’s private parts had been cut off and his skull had been crushed.

Prosecutor General Nestor Humberto Martinez said that the soldier who admitted to have killed Torres would be charged with homicide.

The general, who has submitted to the country’s war crimes tribunal, told the people of Convencion that he came “not because they killed a civilian, [but] they killed a member of the community. Members of the armed forces killed him, so the commander ought to come and be held accountable.”

“In the name of 4,000 men I ask forgiveness. This should not have happened,” said Villegas, who was accompanied by members of the Senate’s Peace Commission and representatives of the United Nations.

Unlike the minister, the general could end up in prison if the war crimes tribunal finds that he continued to take part in crimes against humanity after the 2016 peace deal with the FARC.

Botero has been caught lying to the public on multiple occasions, but said “there is no reason to resign” despite his shattered credibility. The opposition said it would file a motion of no confidence against the minister on Monday.