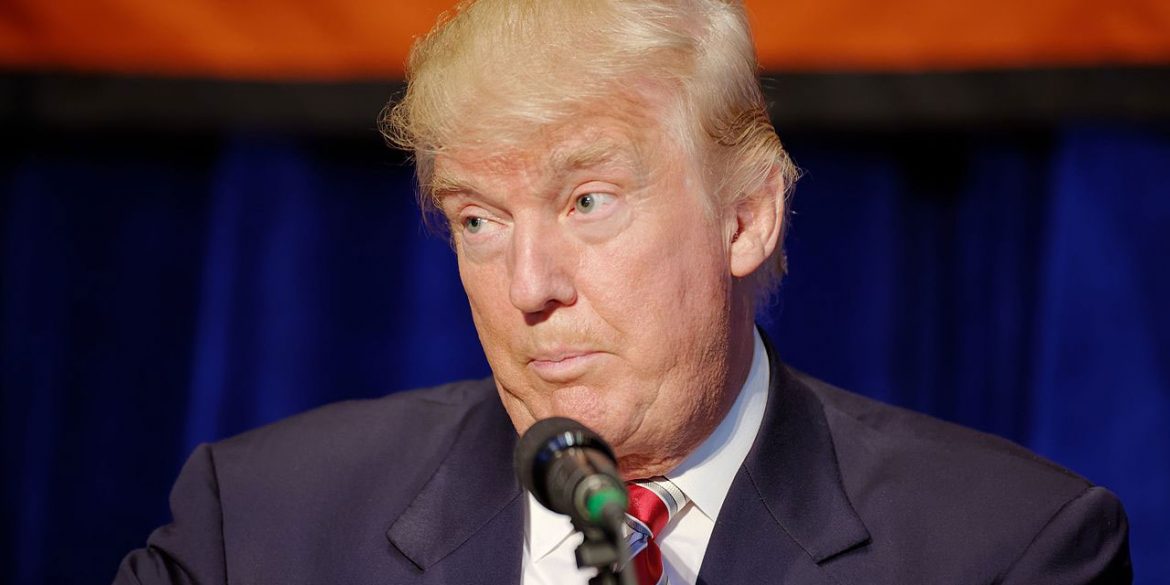 ‘You’re talking about the country of Colombia?’: Trump on peace process crisis

US President Donald Trump stunned reporters in Washington DC on Friday when he appeared oblivious to the latest crisis in Colombia’s peace process.

Voice of America correspondent Bricio Segovia confused Trump when he asked for a reaction about the call to rearm the demobilized guerrilla group by the FARC’s former political chief, “Ivan Marquez.”

Colombia you say? You’re talking about the country of Colombia?

Apparently unaware of the situation in Colombia, whose government is his staunchest ally in Latin America, Trump blabbered about a great relationship and the border with Venezuela.

Bricio Segovia: About Colombia. How do you feel about former FARC guerrillas calling to rearm [inaudible]

DT: You’re talking about the country of Colombia?

BS: Yeah, the country of Colombia…

The response baffled the reporter who on Twitter asked:  “Did anyone inform him? Does he know of the FARC?”

While Trump appeared to be utterly clueless, Foreign Secretary Mike Pompeo was informed, despite temporarily being without an ambassador in the South American country.

“We strongly repudiate recent calls by some individuals to abandon the FARC’s commitments under the 2016 peace accord and engage in further terrorism and violence,” Pompeo said in a statement.

The foreign secretary stressed that FARC members who abandon the peace process or violate the 2016 peace deal would be “subject to extradition as appropriate,” which is true only if Colombia’s war crimes tribunal and Supreme Court approve this.

The US government plunged the peace process in crisis in April last year last year when it requested the extradition of  FARC leader “Jesus Santrich” on unsubstantiated drug trafficking charges.

The scandal triggered multiple commanders to go into hiding and investigations into DEA agents who allegedly violated human rights and international law.

Following his release from prison in May, Santrich also disappeared and joined the dissident group of Marquez and the other missing leaders.

US ambassador Kevin returned to Washington earlier this month and is set to be replaced by Philip Goldberg in September.