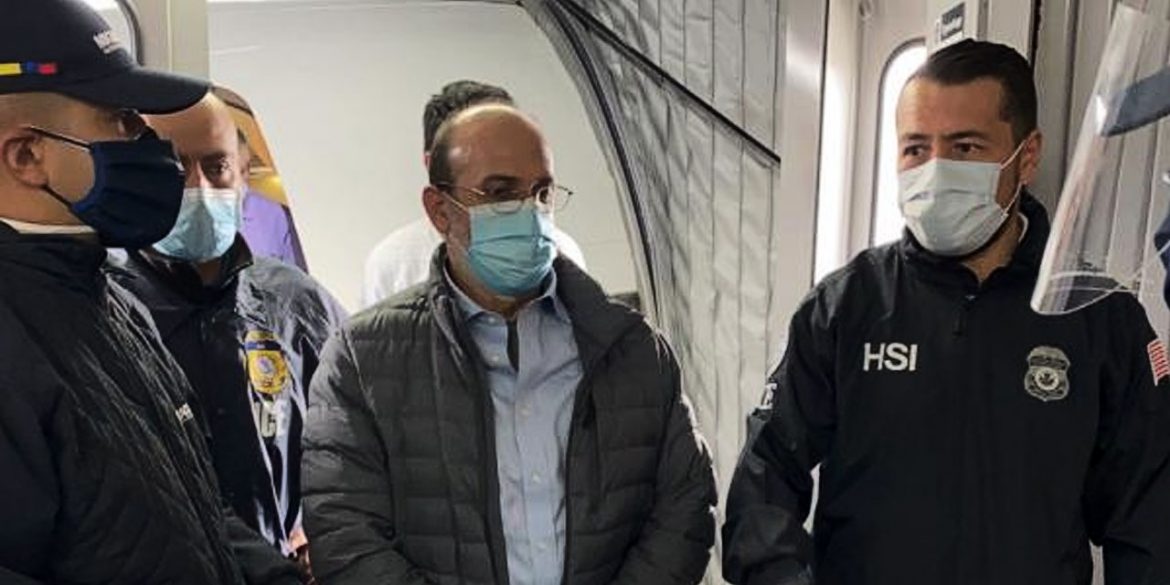 With ‘Jorge 40,’ hope returns for victims of Colombia’s armed conflict

The return of former paramilitary leader “Jorge 40” to Colombia on Monday marks the beginning of a new period of hope for victims of the now-defunct AUC.

Jorge 40, whose real name is Rodrigo Tovar, was one of the paramilitaries’ highest-ranking and most influential war lords whose return could shed a light on the countless crimes committed by the AUC and their associates in the military, government and private sector.

His demobilization in 2006 triggered the so-called “parapolitics” scandal, but Tovar stopped talking to Colombian justice after his brother was assassinated in 2009, a year after the extradition of the former commander of the “Bloque Norte.”

Tovar has requested to be allowed to submit to the Special Jurisdiction for Peace (JEP), the war crimes tribunal that is part of the peace process with the FARC.

Only if the JEP grants him this request will Tovar be allowed to leave prison; his refusal to cooperate with justice from his US prison got him stripped from the judicial benefits granted after his demobilization.

The secrets of ‘Jorge 40’, the warlord who owned Colombia’s Caribbean region

Now that the once mighty warlord is back in Colombia, Tovar con resume shedding light about his participation in the so-called “para-economy” that implicates multinationals like Chiquita Brands and Drummond, as well as countless Colombian companies.

Unlike parapolitics, which led to the incarceration of more than 60 congressmen, the paramilitaries’ ties with the private sector and the military is still largely under wraps.

Tovar and Salvatore Mancuso, one of this closest former associates, have said they want to testify about these matters, preferably before the JEP as the AUC’s ties former with the prosecution has complicated justice.

Tovar’s victims have expressed hope that the former Bloque Norte commander’s return can bring them closure over the crimes committed during the AUC’s decade of terror between 1997 and 2006.