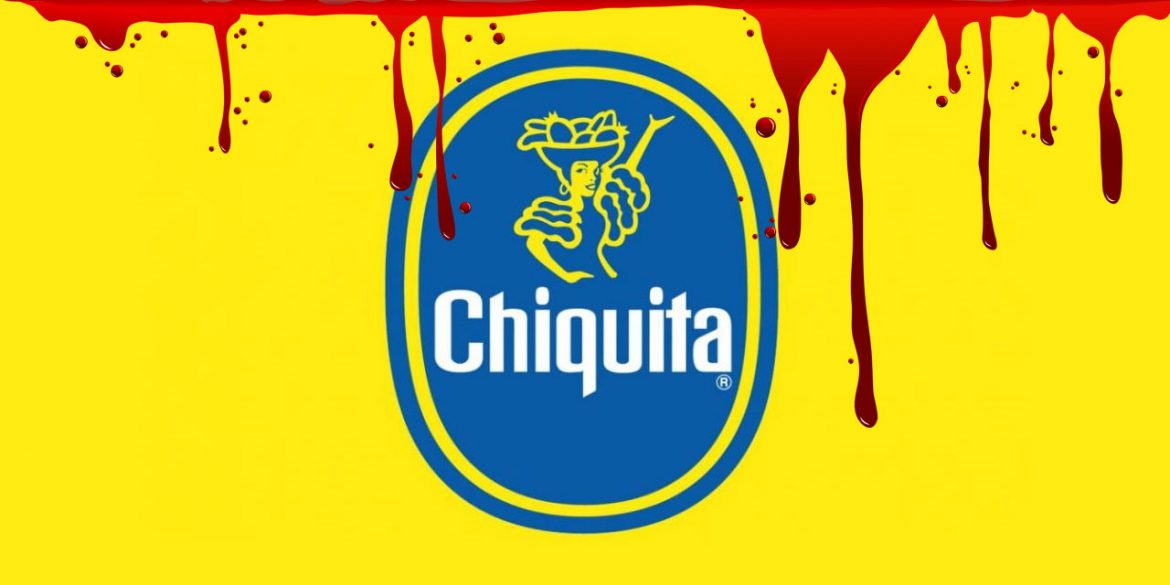 The secrets of ‘Jorge 40’, the warlord who owned Colombia’s Caribbean region

Rodrigo Tovar, the former warlord who virtually owned Colombia’s Caribbean coast and its politicians, wants to talk after years of silence.

The former commander of the AUC’s Northern Bloc is expected to return from the United States, where he spent 12 years in prison for drug trafficking, later this month.

Lots of people with good reasons to be nervous

The return of Tovar, a.k.a. “Jorge 40,” should make a lot of people nervous, even the bosses of Chiquita, the company that started with bananas and ended up implicated in arms trafficking.

Former President Alvaro Uribe also has reasons to worry as Tovar could easily get the shady prosecutor who is supposed to be trying Uribe on fraud and bribery charges in prison.

The former paramilitary commander never got the chance to talk about the prosecutors in his pocket because Uribe extradited Tovar and 13 other AUC leaders to the US in May 2008.

Tovar has only been heard eight times, but by then the paramilitaries’ confessions had even gotten the former president’s cousin Mario in trouble for his narco ties.

Following his extradition, the former Bloque Norte commander continued cooperating with Colombian justice, but bailed out in 2010 as US justice was trying Tovar for drug trafficking.

The return of Tovar is particularly interesting because he was one of the AUC’s most politically active leaders in between allegedly ordering 330 massacres.

Months after his demobilization a day before the 2006 congressional elections, prosecutors found evidence on Tovar’s computer that the AUC leader helped political dynasties from the Caribbean region get elected into Congress and agreed he would fake paramilitary demobilization processes in the northern Sucre and Bolivar provinces.

As far as Peace Commissioner Miguel Ceballos goes, Tovar is done getting other people in trouble, but the former AUC chief is hoping for a second chance, spilling his beans before the war crimes tribunal that was set up after the demobilization of guerrilla group FARC.

The so-called Special Jurisdiction for Peace rejected Tovar’s initial request in January, but gave him a shot if he can prove he financed the AUC before actively joining the group.