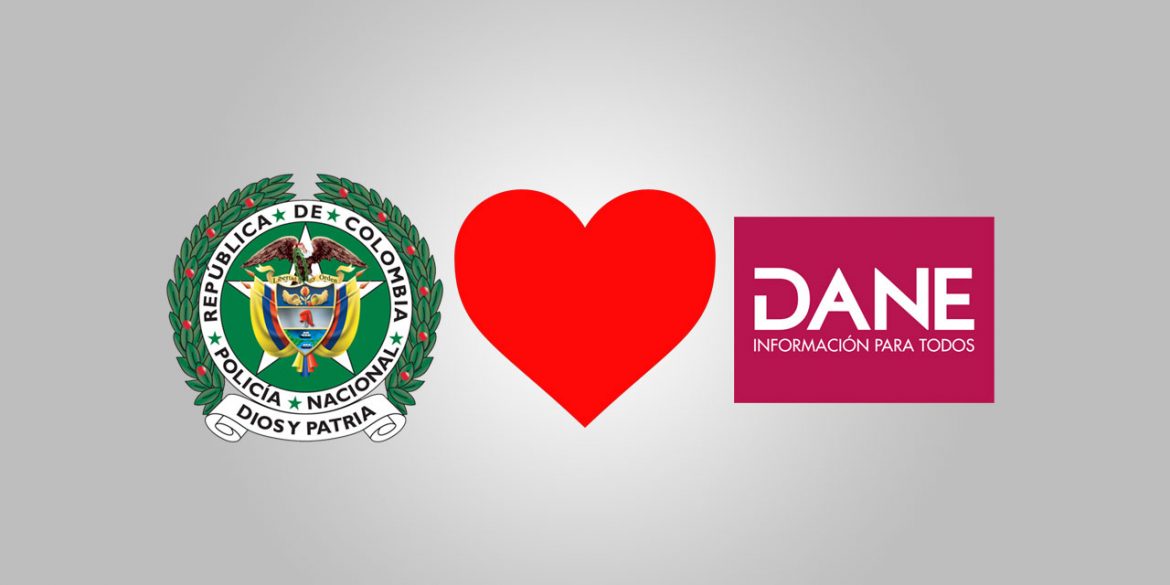 Why Colombia doesn’t go to the police or trust statistics

Colombia’s statistics agency DANE published the results of a survey on victimization that was not consistent with other surveys and left more questions than answers.

Most notably, the DANE found that  71.3% of citizens do not report crimes to the authorities.

But when inquiring about the reasons of this staggeringly high number, the statistics agency published only two specific answers, filing the rest under “other.”

Victimization rates that make no sense

According to the DANE, 15.6% of Colombians were the victim of a crime last year.

Curiously, the DANE’s urban victimization rates are considerably lower than those reported by municipalities.

Also in Cali and Bogota, the DANE’s statistics on victimization were significantly lower than those measured by the municipal governments.

What both the DANE and the municipal surveys coincide in is that Bogota has the highest victimization rate.

Ironically, the results of the DANE survey were ignored by the media, except in Medellin where local public television network Telemedellin reported that their city was “a reference in strategies against crime.”

The local TV station is infamous for its nonsensical government propaganda and did not mention the DANE survey’s major discrepancy with local victimization rates.

How Medellin relentlessly deceives its people about deteriorating security

One particular answer that would raise a few questions about the survey and the authorities was that 52.5% of Colombians who are said to have been victim of extortion “considered it was unnecessary” to report the crime.

Another 24.4% answered that “the authorities don’t do anything, have no confidence in the administration of justice.”

Also in the case of cattle theft, 43.7% of the victims allegedly considered calling the authorities “unnecessary.”

Reasons not to report a crime

Telemedellin reported that the victimization rate had gone up in all cities, except in the “city of eternal spring.” The DANE survey omitted this information.