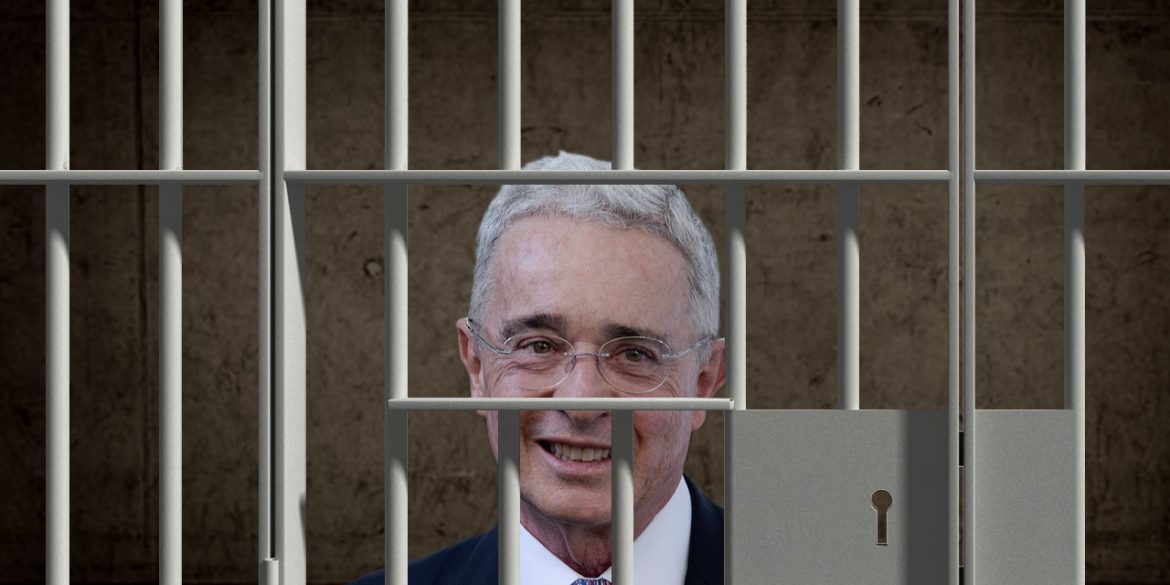 What to do with Colombia’s government if Uribe goes to jail?

Colombia’s Congress should prepare for the possible scenario of former President Alvaro Uribe going to jail. Without his boss, President Ivan Duque will likely be even more rudderless than he already is.

The president ought to be preparing some kind of contingency plan if the Supreme Court confirms his political patron is a fraud as the evidence and witnesses suggest. Considering Duque’s track record, he probably isn’t.

So far, the president has been unable to react to any kind of development that wasn’t the product of his own pipe dreams or an echo of his political patron’s thoughts.

As an immigrant, I am blessed to lack the absolute pessimism that make many Colombians believe Uribe can get away with anything for an infinite period of time.

I have seen more than 60 congressmen go to jail already, including Uribe’s cousin.

As a journalist, I have witnessed the evidence stacking up for more than a decade, particularly in the past week.

Ahead of the trial and based on the evidence available to me then, I estimated that Uribe needed a miracle to stay out of prison.

Uribe needs a miracle to stay out of prison

After his first supporting witness flipped, confirmed the bribery charge and even surrendered evidence to support this, I am unable to imagine how Colombia’s former president is going to evade prison other than by fleeing the country.

Consequently, I believe Congress should urgently prepare for the possible scenario that The Messiah is going to be behind bars for a while with a few likely consequences.

Without their boss, both Colombia’s government and the far-right ruling party are likely to descend into utter chaos if not infighting. It will be up to Congress to take the steering wheel.

Uribe’s possible removal from politics would open the possibility to reinforce democracy that has been severely weakened by the “uribistas” and the former president’s narco associates for decades.

Congress should also take advantage and push forward the peace policies supported by the majority in both chambers, and urgently proceed with the proposed legislation to end the war on drugs.

One or two Uribe fans have threatened that their Medellin Cartel hero’s incarceration could lead to a civil war. This is a bit ridiculous considering the fact that the average Uribe supporter is like 50 years old and somewhat obese.

The more likely scenario is a lot more boring; President Ivan Duque will likely not be able to formulate a response, his minority coalition will enter in crisis and the other parties will have to maintain governability. This is the possible scenario that Congress and the diplomatic corps ought to be preparing for.