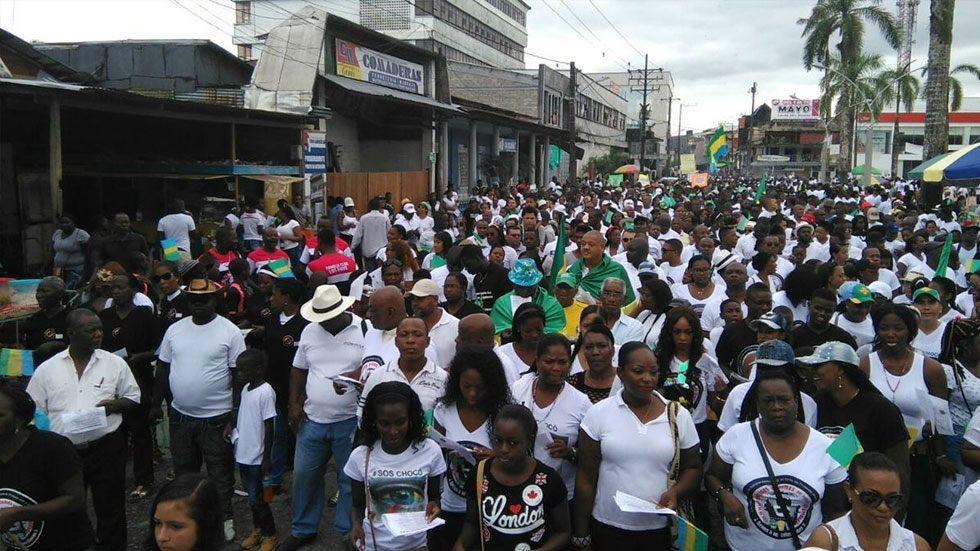 Colombia’s western Choco province will engage in an all-out civic strike again on Wednesday following the failure of the national government to fulfill promises made to alleviate rampant state neglect, dire poverty and corruption.

The province’s Civic Committee told media that “we are condemned to live in misery” by the national government and is demanding that the agreements to drastically improve living conditions made after a strike in 2016 be fulfilled.

Civic Committee spokesman Dilon Martinez told newspaper El Espectador that the national government’s failed to honor made agreements “because of the lack of political will of this government, which continues to discriminate against us, ignoring us, despising us for this black skin that we carry with pride.”

Choco is predominantly inhabited by descendants of African slaves who have lived with virtual chronic state neglect since. 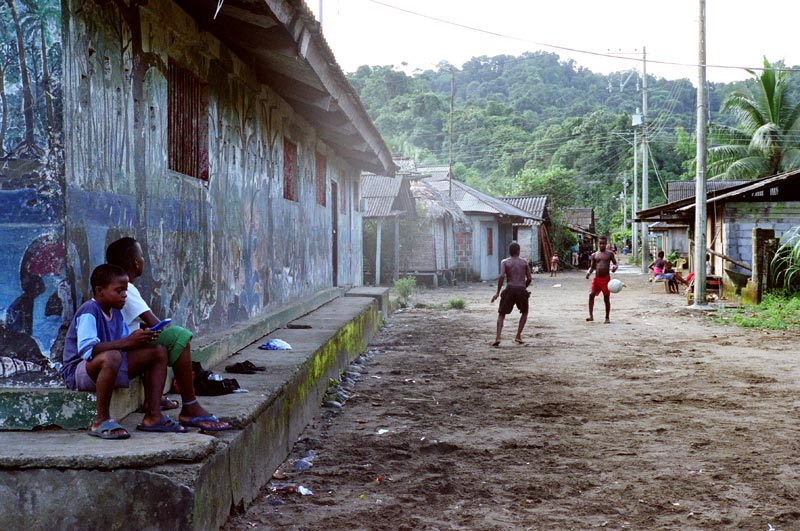 “In Choco there is not even one paved inter-province road connection,” Choco resident Ximena Canal stressed on Twitter.

The paving of the road connecting Choco capital Quibdo and Antioquia capital Medellin started three decades ago, but is still not finished, mainly due to corruption.

The inhabitants of the western province ended last year’s strike following an extensive agreement with the government that promised widespread reform and assistance for the region. 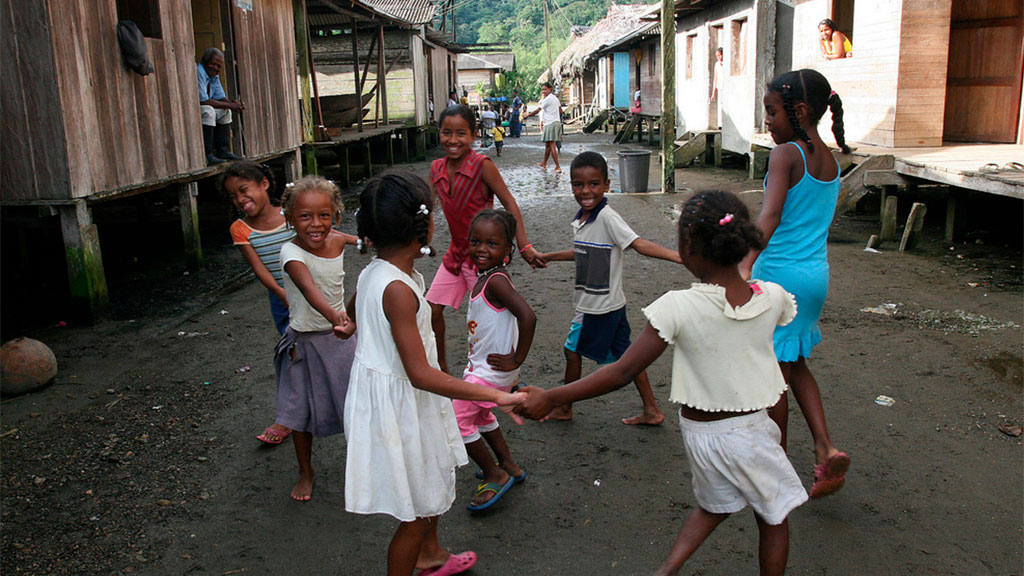 The 2016 agreement with Choco saw the national government roll out promises of investment in road infrastructure connecting Choco with the cities of Medellin and Pereira, healthcare facilities, supply of clean drinking water and a range of other basic necessities for Colombia’s poorest province.

The government however has failed to deliver with the neglect of the region continuing, leaving 11% of the population unemployed, one of the highest in the country, according to statistics agency DANE. The provinces poverty rate lies above 62%.

I don’t know where the DANE gets its unemployment figures from because according to us it is twice as high. We in Quibdo have on average 35,000 displaced people of whom 90% is unemployed, because on top of Choco’s absolute poverty, on top of not having any industry, we are one of the primary recipients of displaced people in the country, which aggravates the problem.

In addition to unemployment, lack of infrastructure and high poverty levels, state neglect of the province of Choco has seen it being overrun by paramilitary groups and guerrillas who are at war over its territory.

In the midst of the imminent strike by the Chocoanos, Vice President Oscar Naranjo announced that he will visit the province, mainly to come up with solutions about ongoing armed conflict between guerrillas and paramilitaries.

Nothing at all has been fulfilled, Mr. President. And the crisis in Choco continues to worsen dramatically … Cordially, I invite you to announce, formally, the decisions that show the Chocoanos that the government is going to honor the commitments made to them and that the strike is unnecessary .

The province of Choco was last week the subject of a Supreme Court ruling demanding that the government take action to save the lifeblood of the region, the Atrato River that is being destroyed by illegal mining by armed groups.

The general state neglect of the region has seen armed groups muscle in and exploit the region for its rich natural resources while at the same time poisoning the local inhabitants.

The court ordered that the government must decontaminate the water in the Atrato basin within a maximum time frame of one year, another commitment to be fulfilled that can be added to the list ahead of this week’s strike.