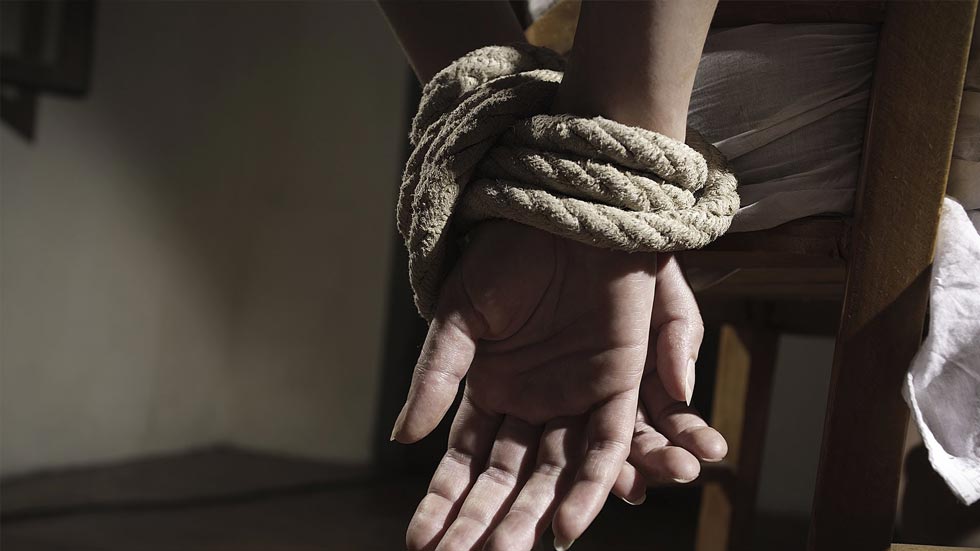 Eight people who had been kidnapped in west Colombia on Sunday were released by their captors late Monday, according to authorities.

According to newspaper El Colombiano, the mayor of the jungle municipality of Novita, Deyler Eduardo Camacho, said that locals from the township of Tamana had informed him that “some men” were asking who they could surrender their hostages to.

“I gave the order to surrender them to the president of the [community] board and to give them food and shelter. Today [Tuesday] in the morning I called them again and asked to give them breakfast and a change of clothes,” the mayor told the newspaper.

President Juan Manuel Santos said on Twitter that “thanks to the pressure of the security forces the eight hostages were released in Novita, Choco. They are already in the hands of our troops.”

However, according to the mayor, the locals told him that “in the coming hours a military aircraft will be landing to take them to Quibdo,” the capital of Choco.

While there was no indication of any military involvement in the release of the hostages, Defense Minister Luis Carlos Villegas was quick to congratulate the security forces for the release.

Villegas blamed Marxist ELN guerrillas of the kidnapping, but this was denied by the mayor of Novita, who claimed local delinquents had kidnapped the seven men and one woman.

“I know several of them because this is a small village, albeit with dispersed communities, but we all know each other,” said Camacho.

Nevertheless, during a security council held on Monday, Villegas said he would send 500 policemen and soldiers to the largely lawless region where the ELN and their paramilitary rivals AGC have been waging a war over territorial control.

The multiple kidnapping is the second in a month in Choco, Colombia’s poorest province, that has long been neglected by the national government in Bogota.