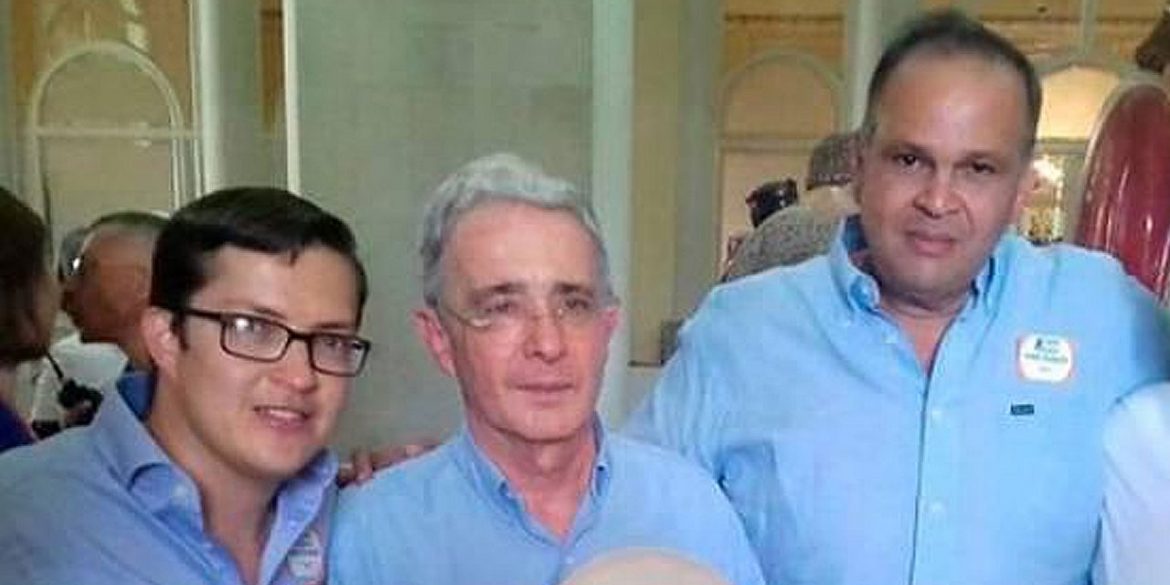 Colombia’s ruling party sank deeper in crisis on Wednesday after the release of a wiretap recording of a regional chief celebrating the 2018 election of President Ivan Duque with a late narco associate.

“We got a president and we got friends,” the late money launderer of the drug trafficking organization of Marquitos Figueroa also known as “El Ñeñe” confirmed.

“The president called me four days ago”

The money launderer additionally told the party executive that “the president called me four days ago” in the wiretap reportedly recorded two weeks after Duque’s election.

Wiretaps from before the election revealed that Figueroa’s money launderer conspired with the Democratic Center to commit fraud in the second round.

The wiretaps from before the elections revealed El Ñeñe’s intentions to help Duque win the elections in the Caribbean provinces of La Guajira, Magdalena and Cesar.

The latest recording reveal that the money launderer was also close to the regional Democratic Party chief in Santander where El Ñeñe promised a different member of the Aguilar Clan he would also get votes.

The election fraud plot was coincidentally discovered by agents of police intelligence unit DIJIN who were wiretapping “El Ñeñe” as part of a homicide investigation.

This investigation ended in May last year when the mafia figure was killed during an alleged robbery in Brazil.