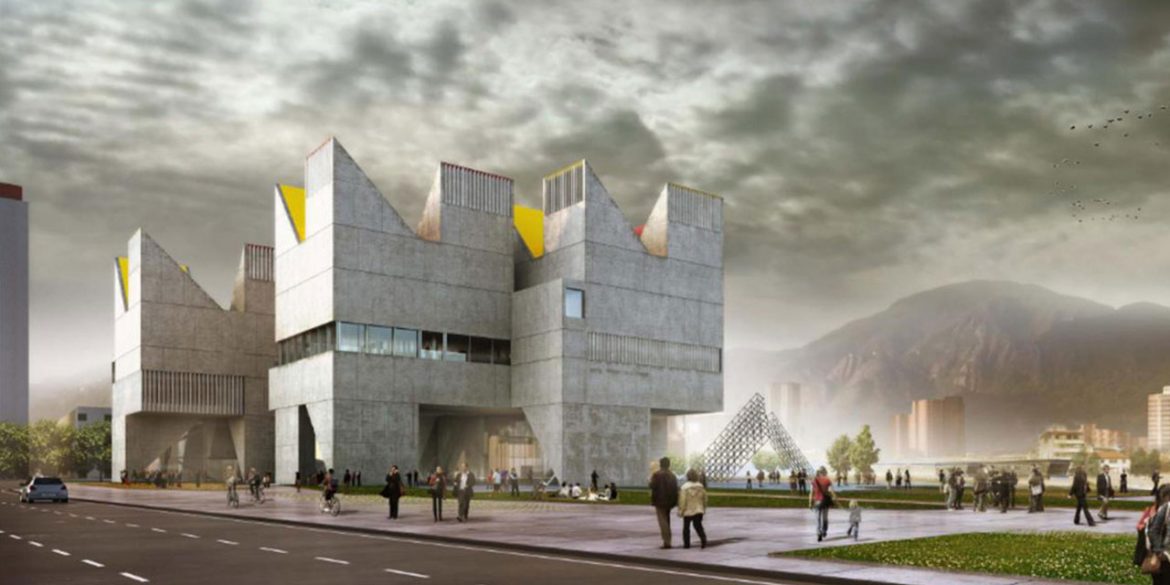 Victim representatives have said they will challenge a law that wants the military to be honored in the National Memory Museum, a place that ought to commemorate the armed conflict, not honor armed actors.

The Veteran’s Law bill was filed by far-right Senator Maria Fernanda Cabal of President Ivan Duque’s Democratic Center (CD) party and passed in late July without lawmakers noticing a rider that ordered the creation of a space in the honor of the military, one of the victimizers in the conflict, in the National Memory Museum that has yet to be constructed.

The rider wasn’t noticed until Tuesday and caused indignation among victims, many of whom were victimized by the military and their paramilitary associates during the conflict.

Juan Carlos Ospina of the Colombian Commission of Jurists told newspaper El Espectador that the article ordering a space to honor victimizers is in violation of the 2011 Victims and Land Restitution Law that ordered the creation of museums in order to promote the visibility of victims of the conflict.

Law 1448 of 2011, or Victims Law, establishes that memory cannot be state-imposed. Now, this construction of memory may have multiple accounts of actors in the armed conflict, but what may not happen in the National Center for Historical Memory, which is in charge of the administration of the Museum of Memory, is that the version of members of the security forces is taken as the official version of the armed conflict.

The CD and its leader, former President Alvaro Uribe, have been fierce opponents of the Victims Law and fierce supporters of the disgraced, but powerful military.

A disinformation campaign by Cabal, the wife of ranchers federation chief Jose Felix Lafaurie, spurred the regional New York Times chief to leave the country earlier this year after the newspaper published a piece on a controversial army order to double the number of combat kills and captures.

The senator was previously fired from her job at the prosecution after leaking classified information about military crimes to the armed forces.