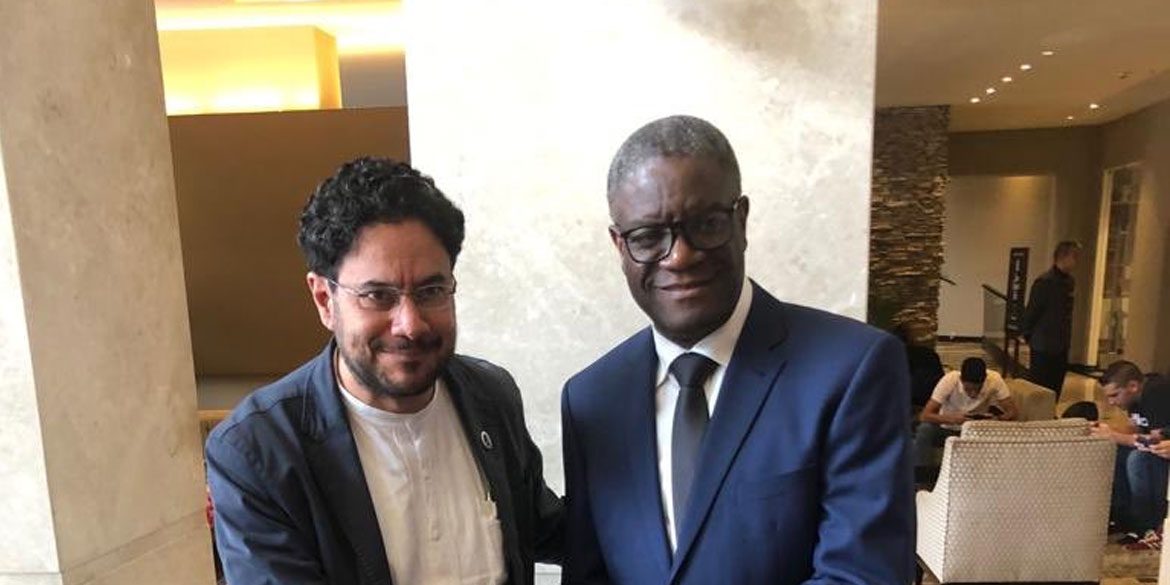 In a press conference, Cepeda said he would renounce his right as victim to avoid any action that could be interpreted as an attempt to constrain his alleged victimizer.

From suspect to victim

The leftist senator was formally declared a victim last year after the Supreme Court absolved Cepeda of witness tampering charges filed by Uribe in 2014, and opened a criminal investigation against the former president instead.

The court summoned Uribe to appear on October 8 to defend himself against charges he tried to tamper witnesses who have claimed the former president formed a death squad in the 1990s when he was governor of his native Antioquia province.

Uribe is Colombia’s first former president in history to face criminal charges before the Supreme Court.

Within three months after the court announced the investigation in February last year, one of the witnesses was assassinated and two allegedly survived assassination attempts.

From president to criminal suspect

The former president sued Cepeda after publishing his 2013 book “Down the road of El Uberimmo” in which multiple former “Bloque Metro” members confirmed their paramilitary group was founded by the Uribe family and their neighbors.

Ahead of a congressional debate about the former president’s allegedly criminal history, Uribe accused the senator of having used “a cartel of false witnesses” and filed criminal charges.

During its four-year investigation of Cepeda, the court said it found evidence Uribe may have been tampering witnesses in an apparent attempt to conceal his ties to the death squad that left more than 4,000 victims in Antioquia.

While the Uribe family was allegedly leading paramilitary groups and having children with former Medellin Cartel associates, Cepeda’s father, late Senator Manuel Cepeda, was assassinated by paramilitaries in collusion with the military and now-defunct intelligence agency DAS.

Before entering politics in 2010, Cepeda was a founding member of MOVICE, an organization of victims of war crimes committed by state agents during Colombia’s armed conflict.