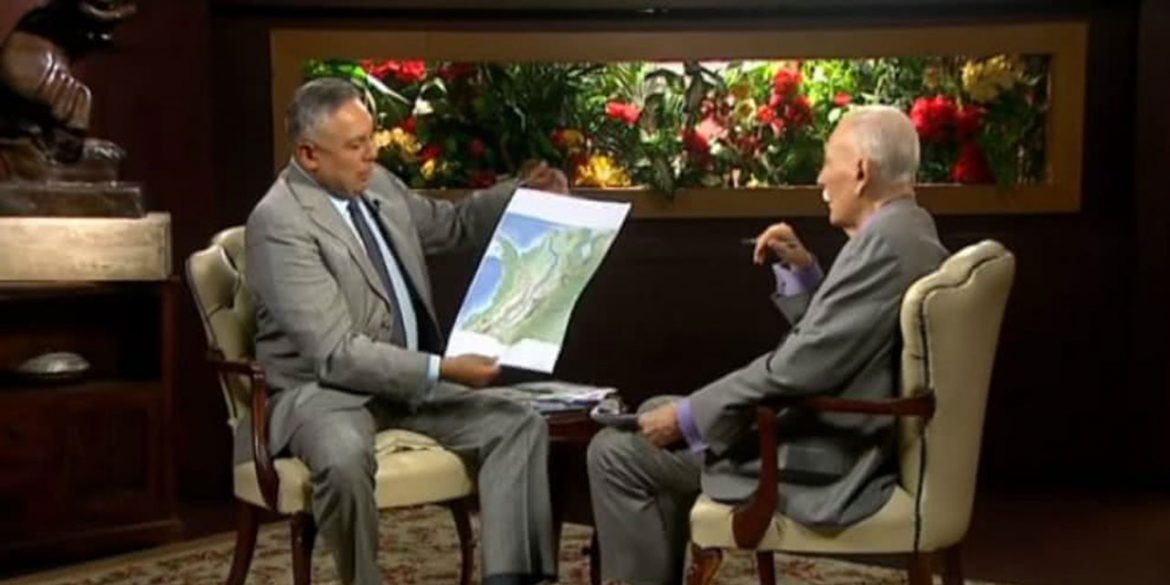 Venezuela would bomb Colombia if US attacks: lawmaker

Venezuela could bomb Colombia if the United States launches a military intervention against the socialist-run country, according to a government-loyal lawmaker.

Pedro Carreño, a member of Venezuela’s constituent assembly, said the Venezuelan Air Force would bomb key infrastructure in Colombia in the event of a US-led invasion.

United States President Donald Trump mentioned the possibility of a military intervention in August last year, but the idea was rejected throughout Latin America and Colombian President Juan Manuel Santos.

Venezuelan President Nicolas Maduro and Carreño, who was close to late President Hugo Chavez, revived the Trump threat over the weekend.

Carreño, a retired general, went as far as to suggest an attack on Venezuela’s neighbor to the west.

“Our Sukhois [planes] will have the responsibility of destroying the seven bridges of the Magdalena River that cross from north to south in Colombia, and divide it in two,” he told Venezuela’s ex-Vice President Jose Vincente Rangel during a TV interview.

Maduro urged the military to not “let their guard down” and prepare to “defend the national territory,” on the country’s independence day on July 5.

The likelihood of a military conflict remains low as the United States and its allies like Colombia continue their strategy of choaking Maduro’s administration through sanctions and political isolation.

Rubio, like Trump, has openly called for a US-backed military coup in Venezuela.

Duque has been ambiguous about to what extent he would support a military intervention in Venezuela, where the ongoing economic and political crisis has triggered a mass exodus.

According to Santos, who will leave office on August 7, more than a million Venezuelans have fled to Colombia, Thousands cross the border each day to seek food and medicine.