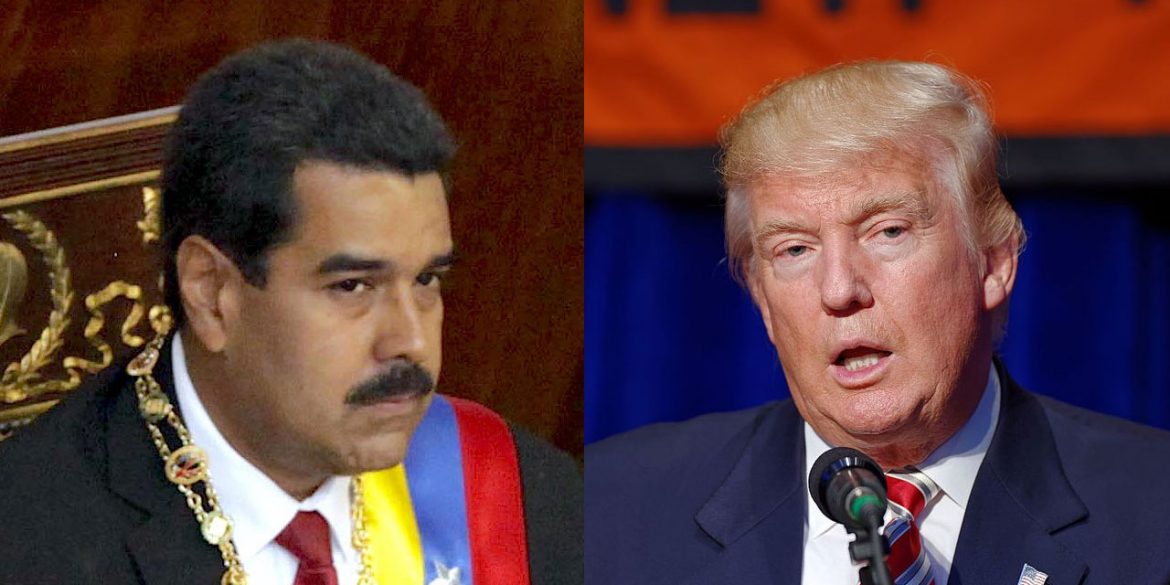 Venezuelan President Nicolas Maduro and his US counterpart Donald Trump are the most disapproved of political leaders in Colombia, according to a poll.

Neither of the controversial foreign leaders — who have been at odds with each other — can’t count on much sympathy in the South American country.

According to Gallup Colombia, Maduro’s disapproval rating reached 96% while that of Trump stands at 74%.

Their abysmal approval rating puts the Americas’ most polemic hotheads ahead of President Juan Manuel Santos, whose approval rating at home increased to 35%. Almost 60% of Colombians disapprove of their outgoing leader.

Santos’ successor, President-elect Ivan Duque, can count on the approval of 56% of the population, which is considerably less than Santos’ 80% approval rating after his initial election in 2010.

Duque’s political patron, former President Alvaro Uribe, continues to lose popularity, according to Gallup. Nevertheless, 43% of Colombians still say they see him favorably despite an ongoing homicide investigation and repeated rape accusations. The majority of people, 57%, disapprove of their hard-right former president.

Also Gustavo Petro, the former guerrilla who unsuccessfully challenged Duque ahead of the elections last month, has a high disapproval rating. While 43% of Colombians said they saw him favorably, 49% said they disapprove of him.

The most popular leaders are Colombia’s moderate politicians and anti-corruption like Senator-elect Antanas Mockus and former Medellin Mayor Sergio Fajardo.

Now that the elections that were dominated by polarization and fear-mongering are over, Colombians seem to have become considerably less negative about the future.

According to Gallup, 18% of Colombians said they believed the country was moving in the wrong direction. This was 68% in April when the election race was in full force.