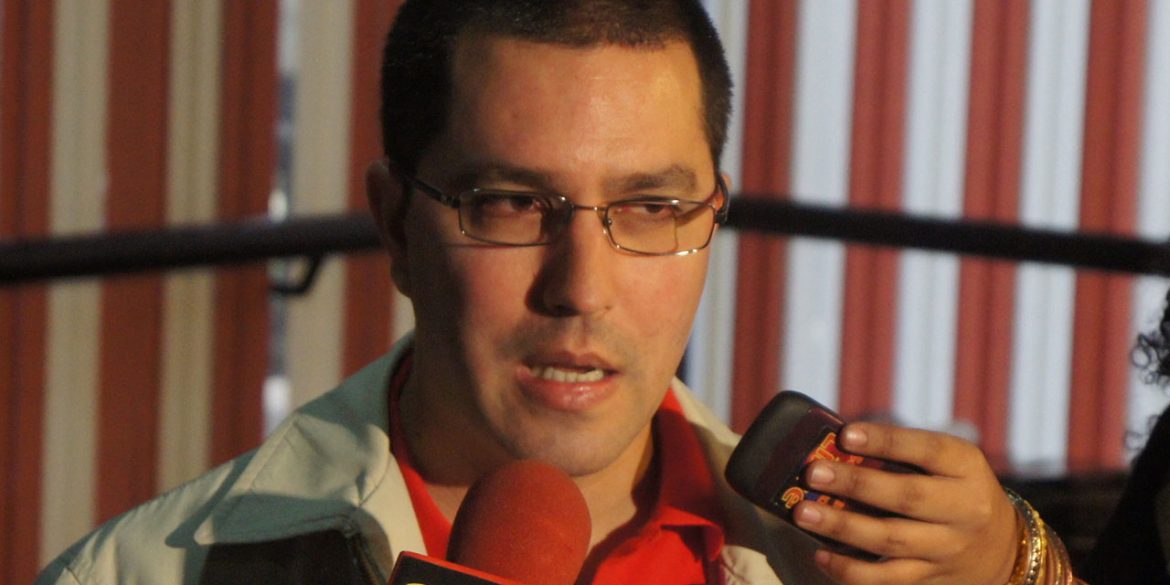 Duque’s announced his decision on Thursday amid major tensions between the two neighbors that are currently led by governments that are virtual polar opposites.

According to the Colombian president, Venezuela has become a “dictatorship” under President Nicolas Maduro, who was elected in 2013, but has since curtailed political liberties in the country amid a growing economic, political and humanitarian crisis.

The neighboring country, together with Norway, Brazil, Cuba and Chile, jointly formed a group of nations that functioned as a kind of referee in peace talks with the ELN, a guerrilla group that has been fighting the Colombian state since 1964.

The remaining guarantor countries made no public announcements on Duque’s unilateral decision to dismiss one of the peace talks’ guarantors.

But Venezuela’s foreign ministry said that the Colombian government’s decision “unjustifiably threatens the continuity and progress of the negotiation process” Duque suspended after taking office.

Venezuela is and will be a guarantee for real and lasting peace in Colombia. The facts have shown that without the direct and even personal participation of [late] Presidents Hugo Chavez and Nicolas Maduro, partial successes and advances in the peace dialogues would never have been achieved.

Despite international and national pressure to continue talks with the country’s last-standing guerrilla group, Duque has demanded that the ELN ends all illegal activity with which the guerrillas have long financed their war with the state, and demanded the release of hostages the ELN has denied holding captive.

According to the ELN, Duque’s decision to not respect agreements made with his predecessor, Juan Manuel Santos, “invalidates” the government “as a valid negotiation partner that is able to make and respect agreements.”

Think tanks have also warned that Duque’s failure to accept and execute agreements made with demobilized FARC guerrillas and AGC paramilitaries threaten the government’s credibility and could reignite the armed conflict that possibly killed more than 340 million Colombians over the past 60 years.