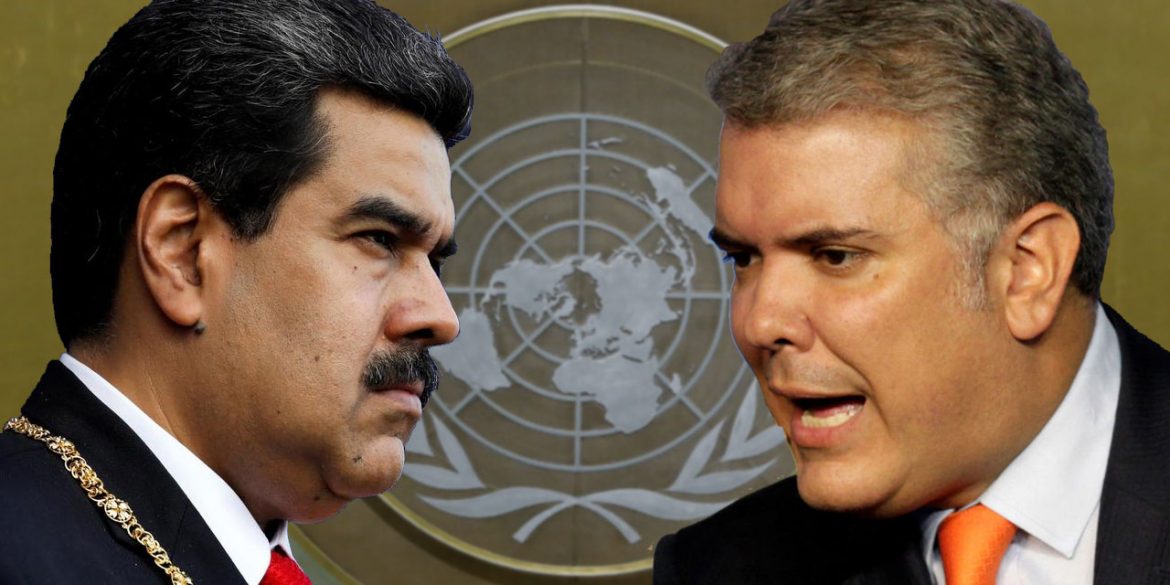 Maduro’s claim followed evidence indicating that the narcos and the president both facilitated the participation of Venezuelan opposition leader Juan Guaido in a US-sponsored operation to force aid trucks across the border in February.

Foreign Minister Carlos Holmes Trujillo dismissed Maduro’s claim as slander and reiterated his government’s claim the Venezuelan leader has been “having ties to Colombian narcoterrorist groups for years.”

Both countries vowed to ask the United Nations General Assembly this week to enforce the resolution that was passed after the 2001 terrorist attacks on New York City that bans countries to support terrorist organizations.

Tensions between the two countries’ government have escalated to a military level after Maduro ordered military exercises near the border and 11 members states of the Organization of American States, including the United States, agreed to activate the 1947 Rio Pact in which they vow to defend each other in the event of an attack.

Resistance in Colombia against military tensions with Venezuela 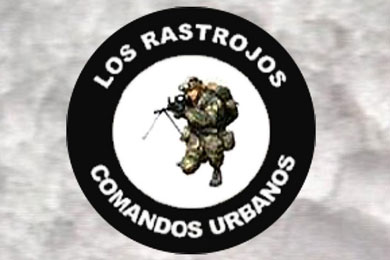 The day after, the opposition leader led a failed US-sponsored operation that sought to force American aid trucks through Venezuela’s closed border.

While images and video footage indicate that the narcos, Duque and top US government officials were directly involved in this operation, it is common knowledge that the Rastrojos take orders from nobody.

The drug trafficking group is one of many illegal armed groups that effectively control both sides of the border between the neighboring countries.

Venezuelan claims that far-right Colombian paramilitary groups are years old. Maduro and his predecessor, late President Hugo Chavez, on multiple occasions claimed that paramilitaries sent from Colombia were trying to destabilize their governments.

Several former members of the AUC have testified that their now-defunct paramilitary organization tried to expand their operations to Venezuela between 2002 and 2005, but failed. 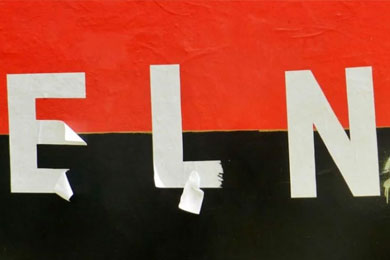 The Duque administration has consistently claimed that Maduro has been colluding with Colombia’s last-standing guerrilla group ELN.

Following the call to rearm of “Ivan Marquez,” a former FARC leader who abandoned an ongoing peace process last month, the Colombian government has inflated its claims of Maduro’s alleged terrorism support.

Trujillo told the Organization of American States earlier this month that the almost half of the ELN’s forces would be in Venezuela and that Maduro also supports Marquez. These claims, however, are barely supported by evidence.

Like the Rastrojos, the ELN and FARC dissident groups seem to take advantage of the lawlessness in the border region to move in and out of both countries at their convenience.

Both Colombia and Venezuela have been accused of negligence and combating mainly the illegal armed groups that oppose their governments’ political agenda.