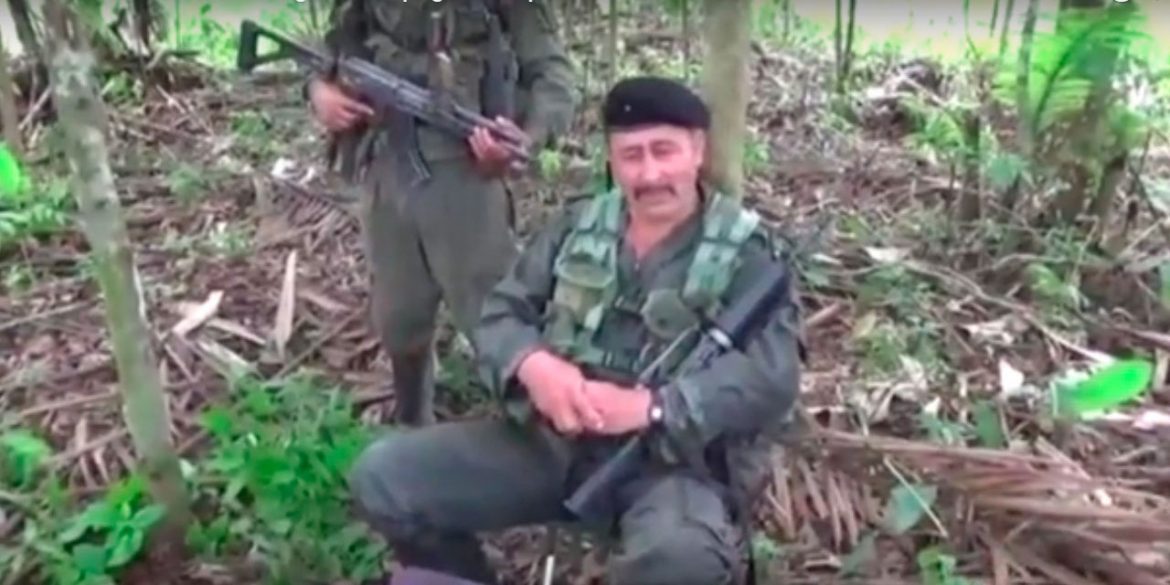 “El Loco Ivan” was allegedly killed with four other FARC dissidents in a firefight with Venezuelan security forces on Saturday in Angostura, a municipality in the east of the country.

“El Loco” would be the first of a group of 20 who announced the formation of the “La Nueva Marquetalia” dissident group to be killed since their formation in August last year.

Colombian authorities have long claimed that Marquez and his men were in Venezuela, but receiving protection from the government of authoritarian President Nicolas Maduro.

El Loco took part in the peace process between the Colombian government and the FARC, the guerrilla group that demobilized in 2017.

The FARC dissident led the former guerrillas’ reintegration in La Macarena, a rural municipality in the central Meta province until July 2018, two months after the US government requested the extradition of “Jesus Santrich” on bogus drug trafficking charges.

Santrich was released and disappeared early last year. Both reappeared with Marquez in a video in which they called on other demobilized FARC guerrillas to rearm.

So far, this attempt has failed as FARC leaders rushed to prevent mass desertion and Marquez failed to seal an alliance with the Southwestern Bloc, a group that rejected the 2016 peace deal since the beginning.

The Southwestern Bloc, which is led by “Ivan Mordizco” and “Gentil Duarte,” was able to expand its territorial control in the lawless south of the country.

Since their rearmament, Nueva Marquetalia committed no attacks unlike group believed to have joined the Southwestern Bloc.