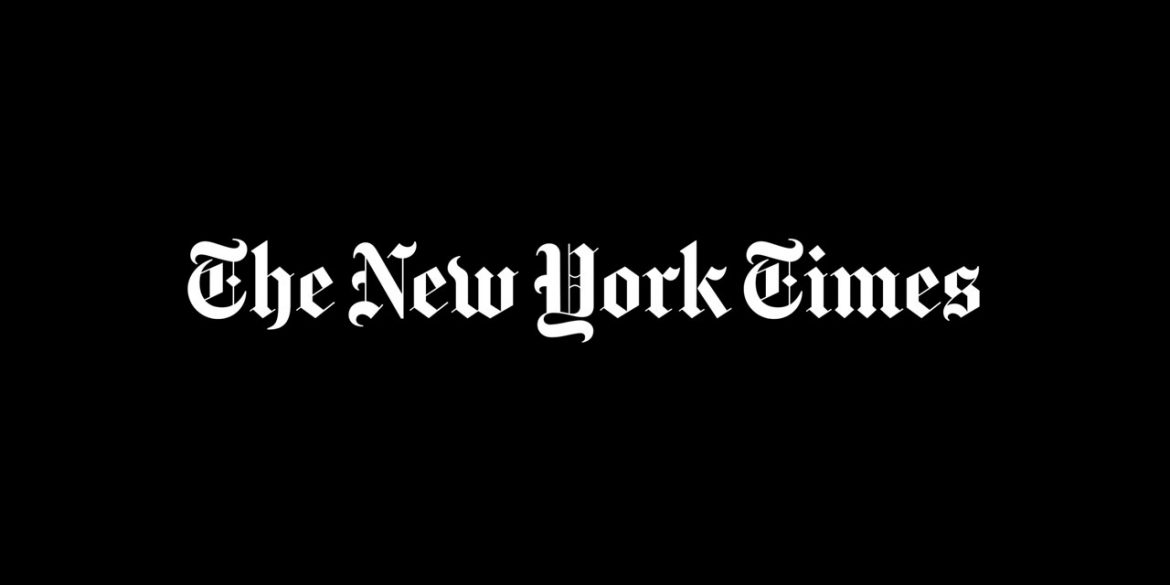 A senior US senator on Monday demanded that Colombia’s government either request proof or condemn a smear campaign that spurred the New York Times’ bureau chief to abandon the South American country.

Senator Patrick Leahy (D-VT) demanded on twitter that the administration of President Ivan Duque demands proof of far-right Senator Maria Fernanda Cabal of the ruling Democratic Center party to support her claim that journalist Nick Casey was bribed or condemn the unsubstantiated claim.

(1 of 2) The Duque Government should immediately demand proof of the unsubstantiated accusation by a Colombian senator against a New York Times journalist, and if proof is not forthcoming, issue a public denunciation.

The Democratic Senator additionally said that it’s the government’s responsibility to defend the freedom of press.

(2 of 2) Press freedom is vital in any democratic society, and it’s the solemn responsibility of government officials to defend it.

Cabal is one of the most radical allies of former president Alvaro Uribe, the leader of the ruling Democratic Center party and Duque’s political patron.

Casey and photographer Federico Rios left the country after they were advised to by the US Embassy over concerns that Cabal’s accusations could compromise their security.

Uribe followed up and accused Colombian press freedom organization FLIP of protecting “the bias of ‘journalists’ who end up with the protection of narcoterrorism and slandering the armed forces of Colombia.”

In an article published Saturday, the New York Times accused Colombian army chief Nicacio Martinez of having instructed his troops to double their combat kills and captures while lowering the standards to prevent civilian casualties.

Multiple army officers had expressed their concerns to the American newspaper with one claiming that there already had been reports of suspicious combat kills and cover-ups.

The story was confirmed to local media by soldiers and mid-level commanders, and the documents which have now become public speak for themselves.

But echoing US President Donald Trump, Cabal continued her attacks on Monday, claiming that the American newspaper is “the king of fake news.”

Duque told local media he found the NYT claims that have since been confirmed “hard to believe” and has so far neglected to reject the stigmatization of the journalists.