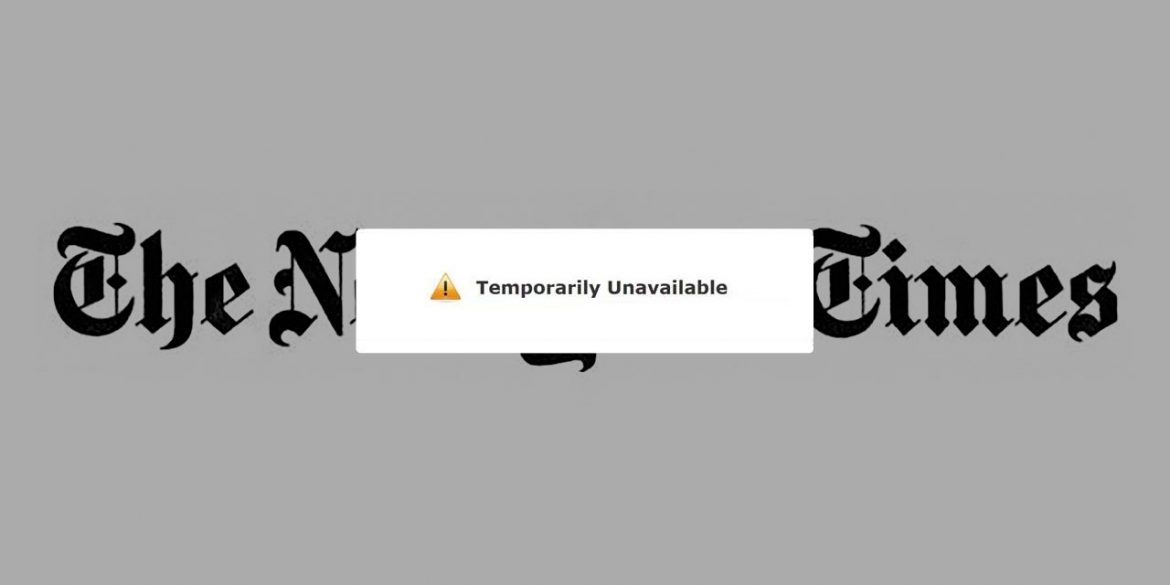 The New York Times’ bureau chief in Colombia said Sunday he has left the country after an article critical of the country’s army commander was published and the country’s far-right retaliated online.

In the article, journalist Nicholas Casey reported that controversial national army chief Sacasio Martinez “has ordered his troops to double the number of criminals and militants they kill, capture or force to surrender in battle — and possibly accept higher civilian casualties in the process.”

According to the report, the order has created unease among multiple senior army officials who feared the order could revive the military’s previous habit of assassinating civilians to inflate results.

Senator Fernanda Maria Fernanda Cabal (Democratic Center) and other far-right allies of the president and his political patron, former President Alvaro Uribe, retaliated and implied on social media that the journalist had been paid by former FARC guerrillas for reporting on the group.

Far-right trolls and bots followed up, implying on social media that the American journalist would be “close with the guerrillas” or “at the order of terrorists” while promoting the hashtag coined by Cabal, #CaseyEsFakeNews.

At the same time, fellow-journalists and the vast majority of social media users defended the journalist and his reporting and criticized the radical lawmaker for her incendiary tweet and the multiple corruption scandals that have disgraced the lawmaker and her husband, ranchers federation chief Jose Felix Lafaurie.

Casey wrote newspaper El Tiempo that “this type of accusation is false and serious considering the lack of security Cabal knows we journalists enjoy in this country.”

The New York Times responded to the senator, who entered congress partially due to electoral corruption, that “we inform in an accurate and impartial manner” and have also “written very hard stories about the FARC.”

We report accurately and impartially. In Colombia we have written very hard stories about the FARC, rebel groups and other criminal organizations. In this case, we simply report what the documents written by the army say, as well as information provided by Colombian officials themselves.

Former President Alvaro Uribe, the political patron of President Ivan Duque and the leader of the far-right Democratic center party, doubled down, claiming that “biased” journalists “end up protected by narco-terrorism and slandering the armed forces of Colombia.”