Colombia’s defense minister said Saturday that the country’s prosecution would investigate claims made by the New York Times that the country’s army commander ordered to double the military’s bodycount, ignoring risks this could lead to civilians deaths.

Based on concerns expressed by multiple army officials and documentary evidence, the New York Times claimed that controversial Major General Nicacio Martinez has “ordered his troops to double the number of criminals and militants they kill, capture or force to surrender in battle — and possibly accept higher civilian casualties in the process.”

Two of the officers said in lengthy interviews that Colombian soldiers were under intense pressure yet again — and that a pattern of suspicious killings and cover-ups had begun to emerge this year.

Members of the country’s opposition immediately demanded the resignation of the army commander, who is already investigated for the killing of civilians to inflate his military successes.

Defense minister under increased pressure, both in Colombia and abroad 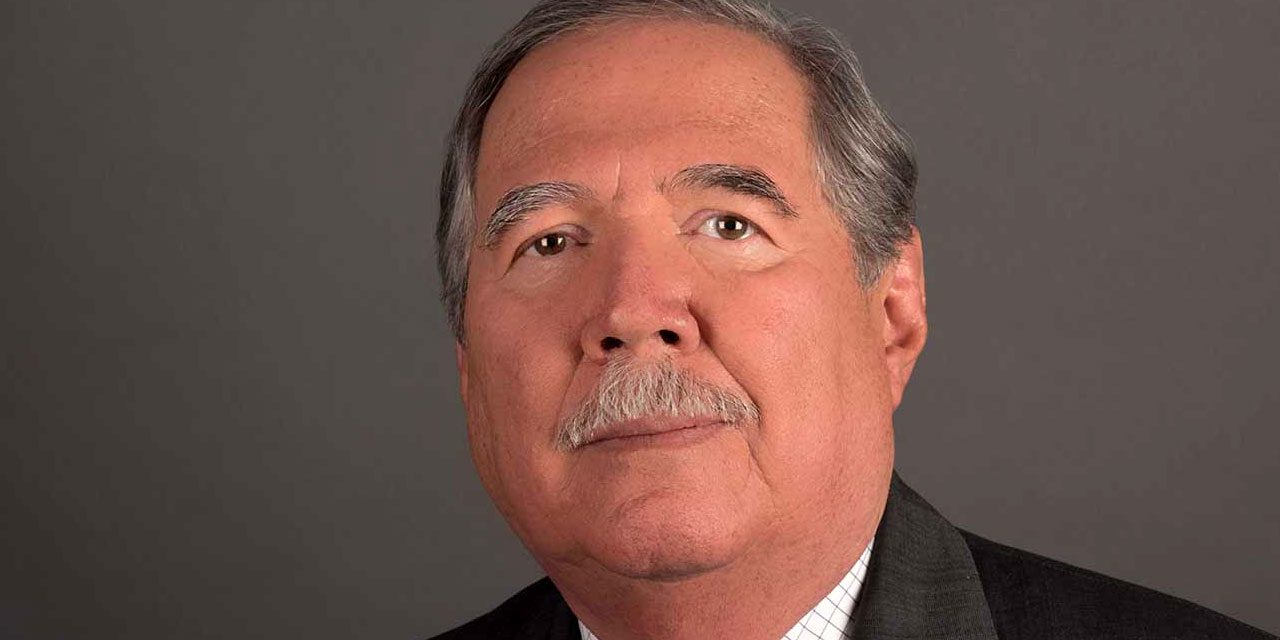 Defense Minister Guillermo Botero is already awaiting a motion of no confidence for trying to cover up the torture and murder of a demobilized FARC member in April for which a soldier and a colonel have since been charged.

Like Botero, President Ivan Duque on Saturday defended Colombia’s disgraced security forces and reiterated that “there will be zero tolerance for anyone who dishonors the uniform,” adding that “this instruction has been given since day one of our government.”

I want to emphasize that all the security forces have had a clear instruction: to act always in line with the constitution and the law, [and] in strict defense of human rights and International Humanitarian Law.

But leading opposition Senator Gustavo Petro said on Twitter that “if we do not react as a society, in two years we will be faced with thousands of murders committed by the State.”

When Duque’s political patron, Senator Alvaro Uribe, was president, the military murdered at least 4,200 civilians to present them as guerrillas killed in combat in what was euphemistically called the “false positives scandal.”

He appointed… Nicacio, who was second in command of a brigade that has 23 investigations for false positives. He will promote 13 members of the military command linked to the same crimes.

Human Rights Watch Americas director Jose Miguel Vivanco, said he wouldn’t be surprised “if the false positives would return. In fact, the army has never fully purged the officers credibly implicated in these crimes. Worse even, many of them have been promoted and now hold senior positions in the army.”

Local human rights organizations have said that the extrajudicial execution of civilians never stopped, but were just severely reduced after the became public in 2008.

Far-right “uribistas” immediately struck back, with Senator Maria Fernanda Cabal (Democratic Center) accusing the NYT journalist of having been paid for previous reports on the FARC.

Martinez has already been linked to 23 homicides committed under his watch, including that of a 13-year-old girl.

The army chief did not deny he had demanded his forced to double the amount of “neutralized” guerrillas, paramilitaries and members of organized crime groups, but said that “this is about the analysis exercise that each military commander is responsible for once the operational environment and jurisdiction assigned to him or her have been assessed. According to this analysis, the operational goals must be projected.”

At the order of the minister, Martinez released the NYT’s answers and his questions on Twitter “for reasons of transparency.”

As requested by the army chief, the number of combat kills and captured enemy combatants increased dramatically in the first quarter of this year compared to the same period in 2018, according to statistics released by the Defense Minister.

Seventy-one alleged members of illegal armed groups were allegedly killed in combat in the first three months of 2019, which is 33% more than the same period last year.

More than 1,300 alleged members of illegal armed groups were captured, which would be a 52% compared to the same period last year.

If those captured or killed are confirmed to be members of illegal armed groups or organized crimes organizations, the security forces should have virtually dismantled all illegal armed groups by the end of next year, an unlikely scenario after decades of armed conflict.