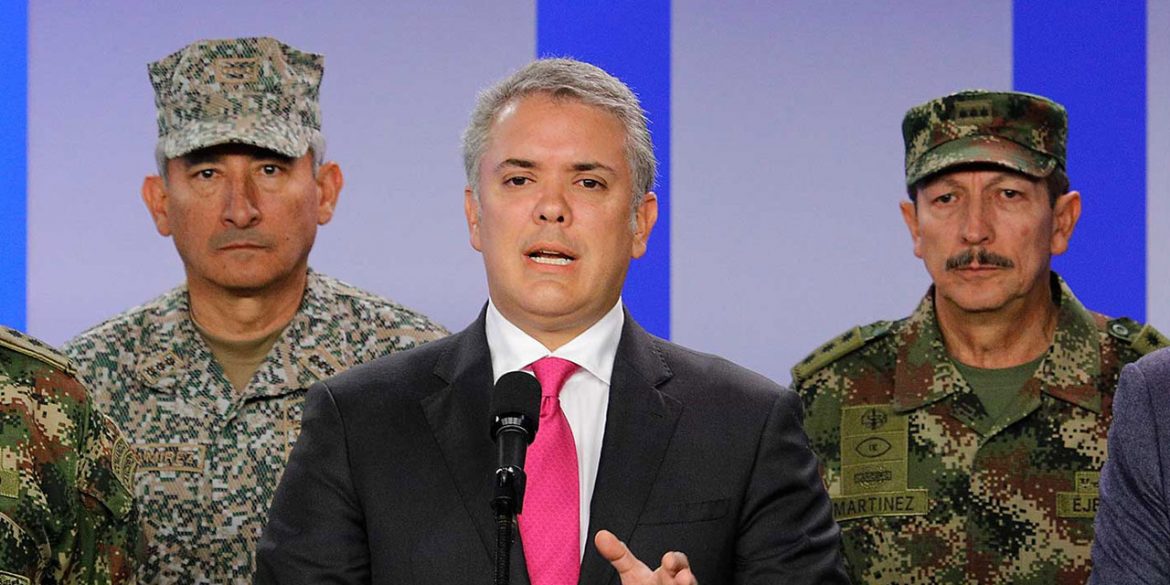 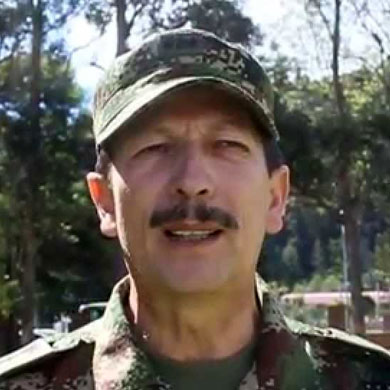 The current army chief was second in command of the 10th brigade that is being investigated by prosecutors for allegedly executing 23 civilians and presenting them as civilians killed in combat in 2005.

According to HRW, the human rights group has evidence that Colombia’s current army commander paid $400 (COP1 million) to information leading to the “excellent results” in two military operations.

In one of these operation, a 13-year-old child and an adult was murdered. Neither of the victims were guerrillas as claimed by Martinez’ unit, according to the court.

In 2011, a court convicted two soldiers and a former paramilitary member for murdering the pair. It found that troops abducted the victims from their home at dawn, murdered them, placed weapons on their bodies, and reported them as FARC guerrillas killed in combat. In 2013, an appeals court asked the Attorney General’s Office to investigate “possible [criminal] conduct due to [possible] lack of control by the superiors.”

“The Colombian government should be investigating officers credibly linked to extrajudicial executions, not appointing them to the army’s top command positions,” said HRW’s Americas director Jose Miguel Vivanco in the press release.

By appointing these officers, the government conveys the troubling message to the troops that engaging in abuses may not be an obstacle for career success.

According to prosecution documents, Colombia’s military executed more than 4,500 civilians to present them as guerrillas killed in combat. According to one study, more than half of the combat kills presented while Uribe was in office were in fact innocent civilians.

The International Criminal Court has demanded criminal investigations into 29 generals and colonels and has warned Duque that it will proceed to prosecute them if the country’s war crimes tribunal fails to do so.