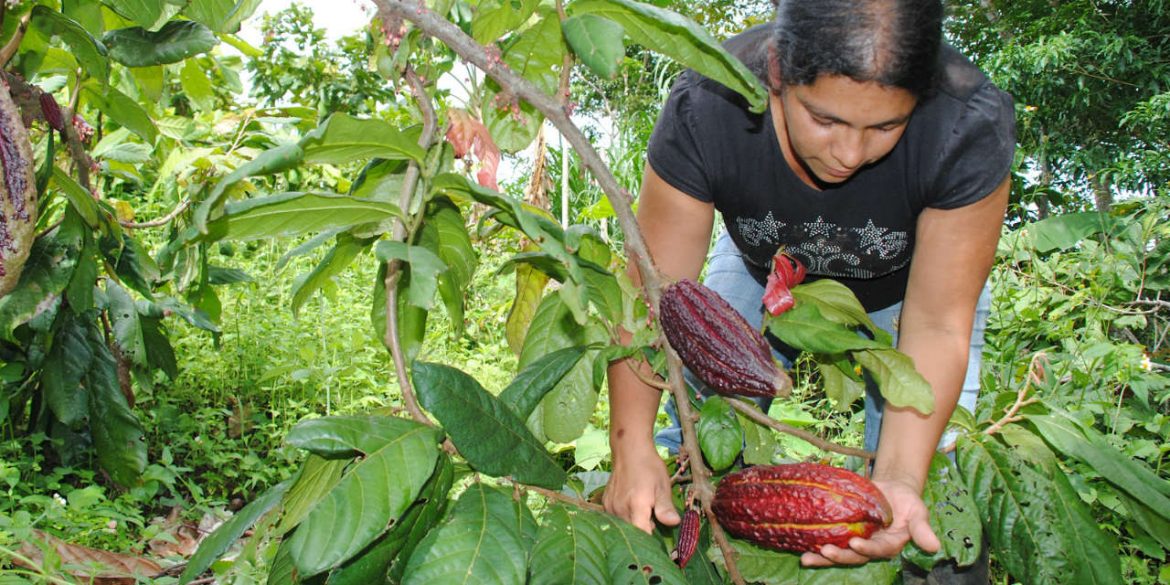 The United States embraces economic development as an integral part of a long-term strategy to reduce the flow of Colombian cocaine to the US drug consumption market.

US assistant Secretary of State Thomas Shannon and Colombian Foreign Minister Maria Angela Holguin announced on Thursday that they agreed on an “integral and comprehensive” strategy that seeks to cut cocaine production levels in half before 2023.

The agreement to “expand counter-narcotics cooperation” and include rural development is a major victory for President Juan Manuel Santos.

The Colombian head of state has been urging for a less repressive approach for years after calling the US-led “war on drugs” “possibly more harmful than all other wars combined.”

The end of the War on Drugs in Colombia?

Hardliners in the US government have long pushed aggressive counter-narcotics strategies like the aerial spraying and forced eradication of coca, the base ingredient for cocaine.

This strategy has been rejected by the United Nations, which has claimed this strategy is hardly effective. Independent analysts have criticized the US policy for spurring violence in Colombia’s impoverished countryside.

The UN Office on Drugs and Crime (UNODC) said in 2016 that coca crops had returned on 80% of the plots that previously were fumigated or eradicated.

As part of an ongoing peace process, the South American country has been working with the international organization to provide crop substitution programs that seek to decrease poor farmers’ reliance on the profitable but illicit coca crop.

However, violent drug trafficking groups are opposing this strategy and impeding quick results.

Shannon made no reference to the ongoing increase of coca cultivation in Colombia when talking to the press on Thursday. Instead, he committed to a long-term strategy that includes concrete development projects.

US to promote cocoa production

The assistant secretary of state announced that the US would support peace and rural development in the South American country “through the development of rural education.”

Without indicating that the US would stop pushing the ongoing forced eradication of coca, Shannon announced several additional programs that would stimulate the rural economy as part of the newly announced “comprehensive strategy.”

For example, the top official signed a memorandum of understanding “to promote the commercial growth of the cocoa sector and other legal economies in Colombia.”

Washington DC will also support a project of the University of Texas to open “100 centers for the development of small businesses throughout Colombia.”

Shannon did not announce to take part in the UN program for crop substitution. The agreements, however, seem to complement the international efforts.

The US official also said that the US would use resources of combating other illegal activities carried out by the organizations that are held responsible for drug trafficking.

Santos had been asking for a shift from the repression of coca farmers to the prosecution of transnational crime organizations for years.

Shannon signed a memorandum of understanding “to combat illegal mining that … finances the transnational crime organizations” like the paramilitary group AGC.

The US and Colombia have been working together closely since the 1990s to curb drug trafficking, but so far without much success.

Potential cocaine production in 2016 was seven times as high as in 1993, the year that US authorities helped kill legendary drug lord Pablo Escobar.