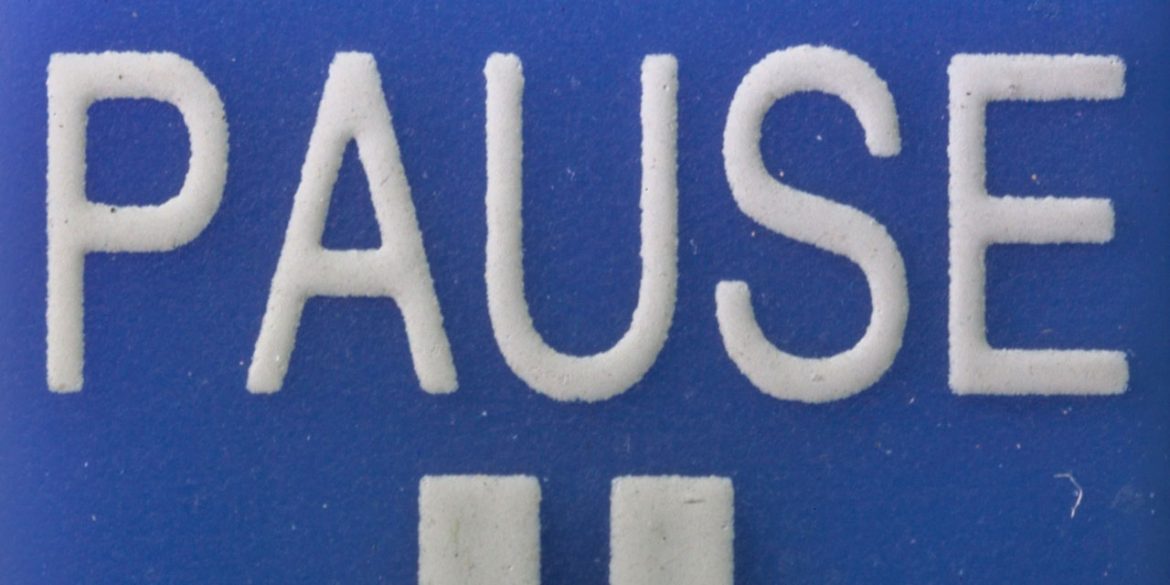 US counternarcotics operations in Colombia suspended over government shutdown: report

United States counternarcotics operations in Colombia have been suspended or reduced as a consequence of a partial shutdown of the US government, sources told newspaper El Tiempo.

The shutdown is reportedly limiting operation capabilities at a time that Colombian authorities are facing an all-time high in cocaine production in the South American country.

Several field operations of government agencies DEA, CIA and FBI have been suspended indefinitely because there is no money to pay for agents’ transport, according to the newspaper.

There are more than 100 members of those three agencies stationed in Colombia, some of them with their families, who have not been paid for more than a month. The situation is critical because they have normal family commitments. In fact, they had to send office staff home and postpone key missions while the budget issue is resolved.

Anonymous US official via El Tiempo

According to El Tiempo’s sources, the suspended missions include field operations to arrest suspected leaders of drug trafficking organizations.

The only activities of the US embassy that have remained fully operative are “essential efforts to protect national security, life and health,” one of the anonymous sources said.

The shutdown is due to a conflict between President Donald Trump and the opposition Democratic Party over a wall the president wants to build on the border with Mexico.

Meanwhile in Colombia, the US embassy is limited in its attempts to help Colombian authorities to meet the bilateral target of cutting the cultivation of coca in half before 2023.

Coca cultivation and the production and export of cocaine broke all-time records in 2018 amid government state failures to assume control over the one third of national territory that used to be controlled by the FARC.

The Colombian government failures are devastating counternarcotics operations carried out with the US and the United Nations, which has been overseeing crop substitution efforts that were part of the peace deal.

Dozens of community leaders working together with authorities to promote the voluntary substitution of coca for legal crops have been assassinated as the government has failed to provide basic security or other public services in the countryside, particularly in former rebel territory.