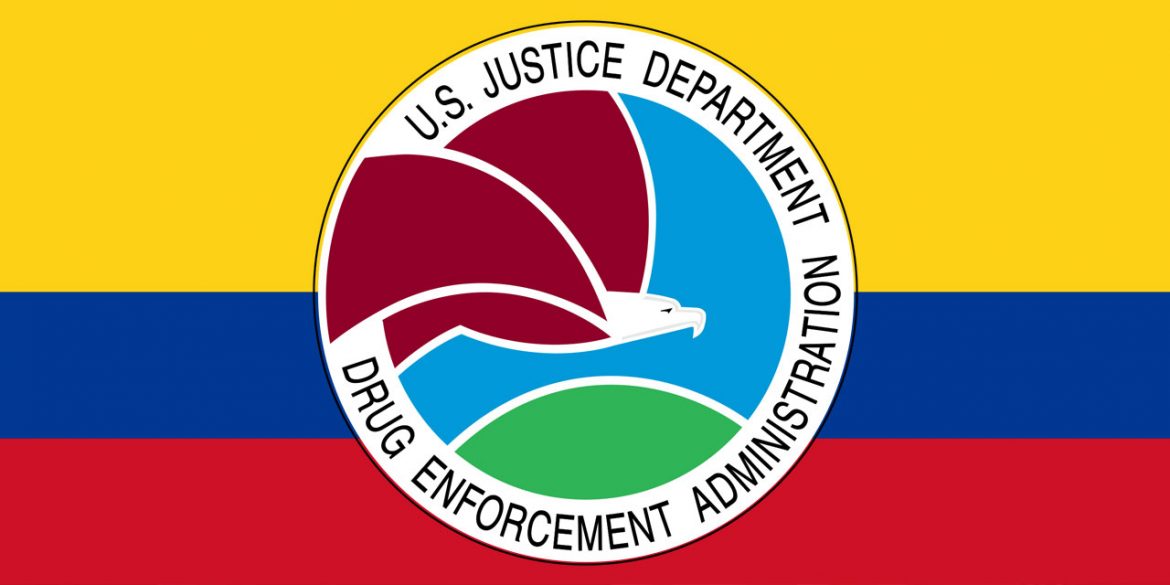 The DEA’s office in Colombia came under fire again on Wednesday after reports that one former official passed classified information to narcos and the outgoing regional director used government funds to visit prostitutes.

The scandals come in the same year that the United Nations said Colombia’s cocaine exports broke all-time records in 2017, the DEA nearly derailed the country’s peace process, and the United States government refuses to cooperate with a UN-led strategy to eradicate coca, the base ingredient for cocaine. 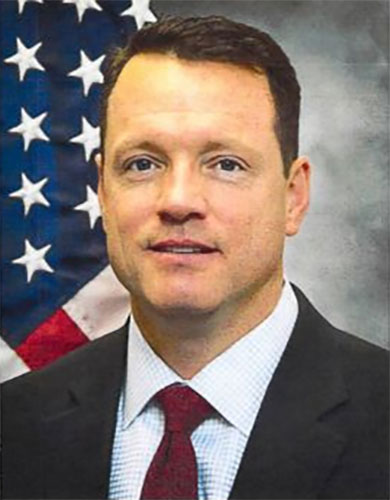 Dobrich is set to leave the office and denied the claims. He wrote AP that only a “complete idiot” would use American tax payers’ money to engage in prostitution “given his office’s history,” according to the news agency.

The regional director was reportedly brought to Bogota in the aftermath of a 2015 scandal involving DEA’ officers in Cartagena where multiple agents were sanctioned for engaging in sex parties with prostitutes who were paid for by narcos in accommodations paid for by the American government.

Despite the gravity of the apparent ties between the regional DEA office and the local drug traffickers, no officer received a penalty harsher than a 10-day suspension.

DEA spokeswoman Mary Brandenberger did not respond to emailed questions about Dobrich’s departure but wrote that the agency “takes very seriously any allegations of wrongdoing or misconduct by our employees.” 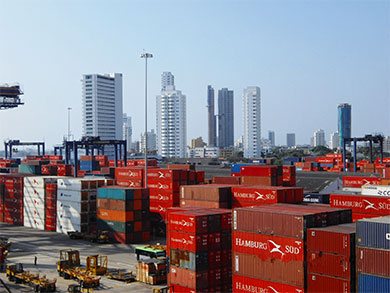 Buzzfeed News reported in April that former DEA agent Jose Irizarry, who was also stationed in the port city of Cartagena, was investigated on charges he provided classified information to drug traffickers.

According to local authorities, the port is used to export cocaine of the AGC, a paramilitary group that is considered the country’s largest drug trafficking organization and called the “Gulf Clan” by Colombian and American authorities.

Despite US investigations officials telling the news website that “this is big,” and “a major case,” no further developments in the investigation have been reported since.

Alleged ties between the US’ counter-narcotics agency and Colombian narco-paramilitaries are almost as old as Colombia’s cocaine trade itself.

DEA agent Javier Peña allegedly colluded with “Don Berna” when the DEA and the founding commander of paramilitary group AUC were trying to take down the Medellin Cartel in the early 1990s. 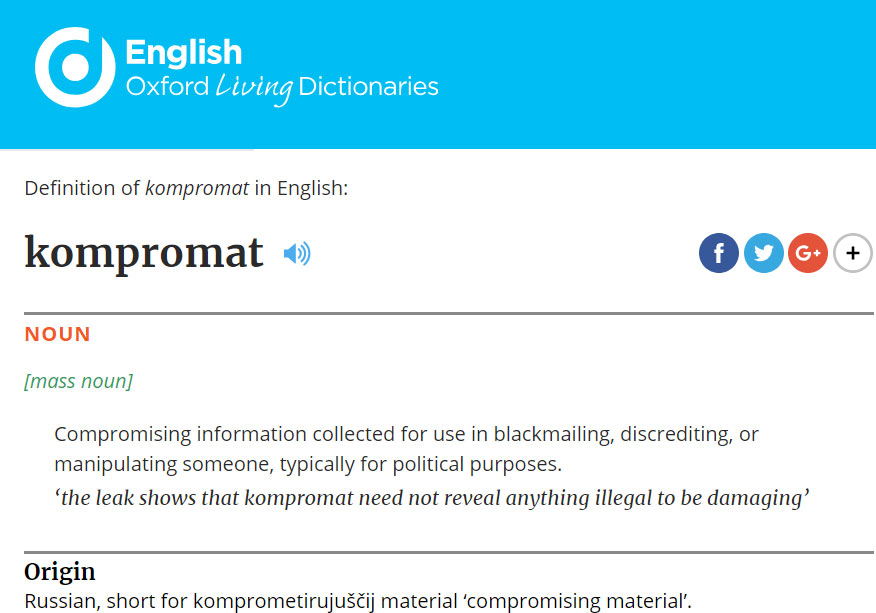 For decades, The DEA has been coercing drug suspects to “snitch” on others by offering judicial benefits in exchange for compromising material, or “kompromat” as the Russian intelligence community calls it.

In Uniontown, Alabama, the controversial method of coercing informants led to “the largest drug bust in history” in 1997 after a local drug dealer, Cedric Jones, “snitched” on family members and neighbors, according to investigative journalism program Frontline.

Seventy of the community’s 2,000 inhabitants were arrested without any drugs being found on any of the detainees but the informant.

What would you do if the government came knocking on your door telling you that you’ll get 30 years in prison unless you inform on somebody?

While Dobrich was allegedly using tax payers’ money to get laid, his agency plunged Colombia’s peace process in crisis in a similar komprobat scheme.

According to the DEA, an agent entrapped “Marlon Marin,” a small-time hustler from the south in the country, in mid-2017 by pretending to be a Mexican cartel member looking for cocaine.

Marin voluntarily flew to the US and disappeared from the radar earlier this year after he “snitched” on “Jesus Santrich,” a long-time ideologue of the demobilized Marxist FARC guerrilla group.

The blind Santrich had never been implicated in drug trafficking, but was a close friend and former brother-in-arms of Marin’s uncle, the FARC’s political leader “Ivan Marquez.”

Is he telling the truth to the government? I can’t see any truth to what he’s saying, if he’s calling us constantly saying “They’re telling me what to say. And I have to please them, I got to help myself.”

Without presenting any compelling evidence, Colombia’s chief prosecutor Nestor Humberto Martinez arrested Santrich on the DEA charge that the demobilized rebel leader would be conspiring to ship 10 tons of cocaine to the US and should be extradited.

Around the time that Marin allegedly made the drug deal with the DEA, Colombia’s chief prosecutor was embarrassed by the agency. The DEA accused Martinez’ personally appointed anti-corruption chief, Luis Gustavo Moreno, of allegedly extorting a former governor in Miami in September 2017.

The chief prosecutor was never accused of complicity in his assistant’s alleged extortion practices, but the arrest of Santrich did plunge Colombia’s peace process in crisis.

People in Colombia will probably never know if Martinez was involved in the alleged extortion of other government officials or if the small-time hustler from Florencia really planned to make the biggest drug shipment in the history of Colombian drug trafficking.

While the DEA controversially uses criminal informants and the US government refuses to cooperate with the United Nations to voluntarily replace coca with legal crops, the country is slowly being submerged in the violence.

Many coca farmers who were cooperating with the UN in an attempt to push the country towards peace have been assassinated, while hundreds if not thousands of demobilized FARC members are rearming.

The cocaine exports that broke historical records while Dobrich was in office are providing the drug trafficking groups with all the weaponry that 1 million kilograms of cocaine can buy.