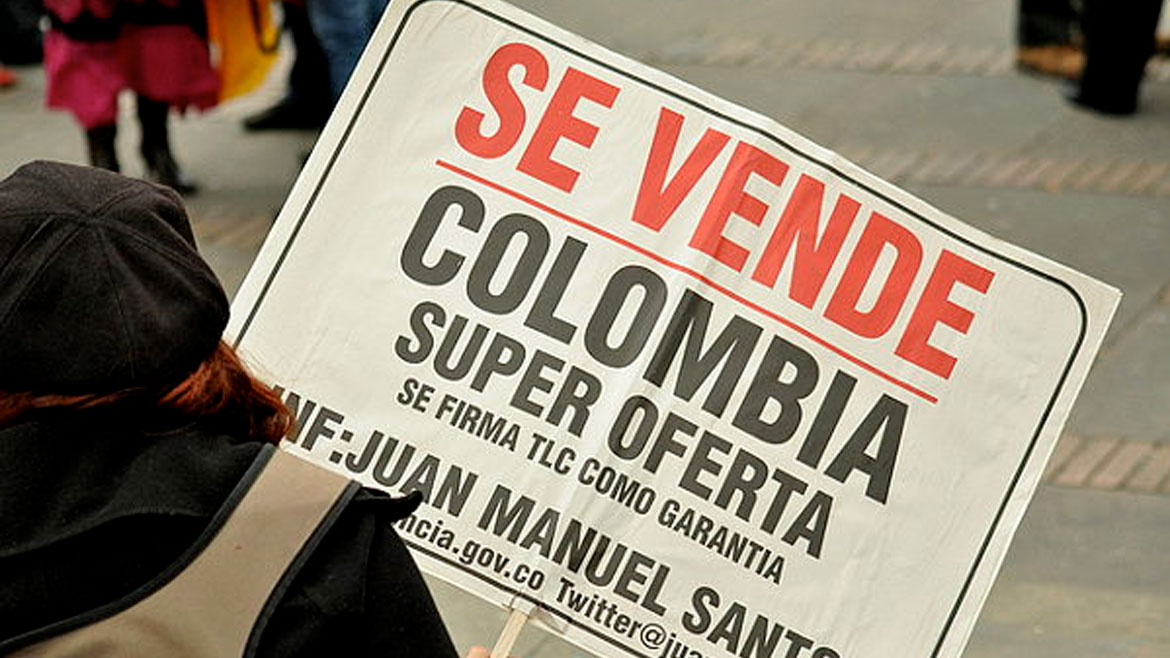 US agrees to revise “free trade” treaty with Colombia: officials

The governments of Colombia and the United States will negotiate revisions to their controversial “free” trade agreement, the trade minister confirmed on Tuesday.

According to the Colombia’s ambassador to Washington DC, Luis Gilberto Murillo, bilateral talks about possible revisions to the so-called “US-Colombia Free Trade Pact” (FTA) are planned for May.

Murillo said in December that the government of President Gustavo Petro has been talking to different organizations about revising the 2012 treaty the process after taking office in August last year.

In the same period, the government involved more than 50 regional organizations in the formulation of its economic development plan that will be presented to Congress next month.

The allegedly planned trade talks are the consequence of widespread criticism on the FTA, which was followed by a 50% drop in exports to the US that were supposed to benefit from the deal.

The US Congressional Research Service (USCRS) said in May last year that the treaty was also expected to “increase foreign direct investment in Colombia,” which never happened.

The FTA and Colombia’s farmers

The FTA is particularly loathed in the countryside where farmers can’t compete American food imports because of a lack of infrastructure and American subsidies on agriculture.

The USCRS confirmed that some 200,000 farmers rose up in 2013 after they found themselves being displaced by major agro-industrial corporations.

Ahead of the treaty, Colombia’s Agriculture Ministry warned that the elimination of tariffs on staple crops could condemn farmers to “migration to the cities or other countries (especially the United States), working in drug cultivation zones, or affiliating with illegal armed groups.”

Between 2011 and 2021, farmland used to cultivate coca went up 219% and Colombia’s potential cocaine exports went up 569%, statistics of the National Police and the United Nations’ Office on Drugs and Crime indicate.

Government statistics additionally show that American companies since 2012 wired more than $30 billion to Colombia for goods that, according to DANE, were never exported.

A former US prosecutor confirmed in 2020 that “the illegal drug trade depends on shadow financial networks to move drug traffickers’ profits into our banking system and across our borders.” 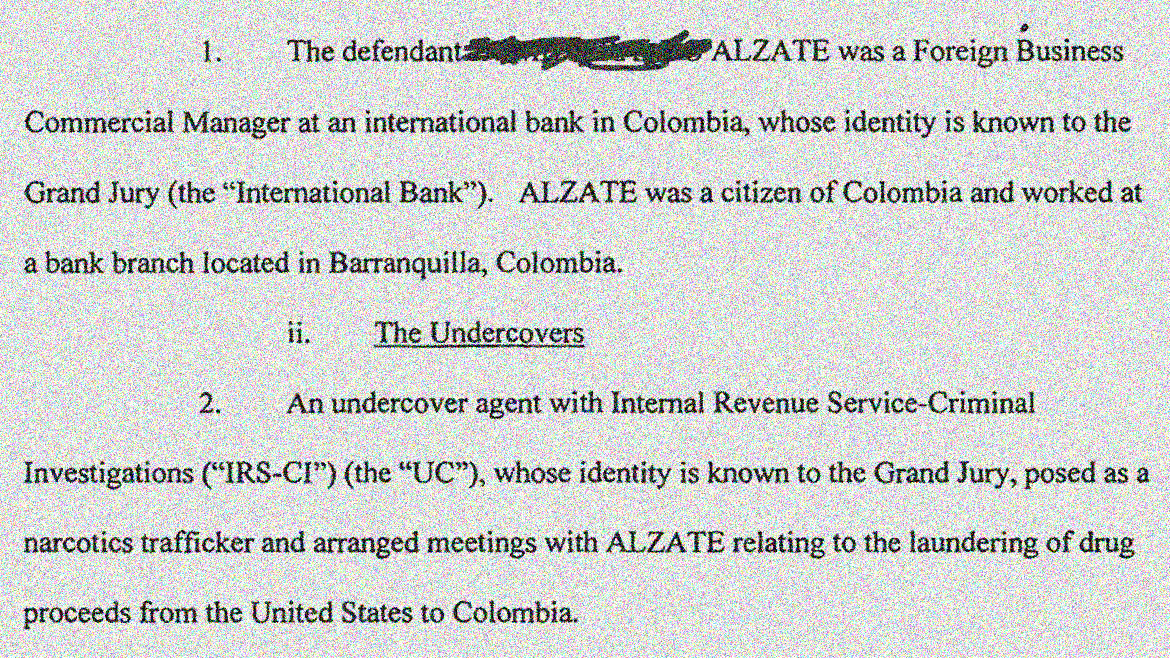 Extract of the 2017 indictment of a banker whose office was used to launder money from the US.

Despite evidence indicating that the FTA destroyed Colombia’s agriculture sector and boosted cocaine exports to the US, neither Washington DC nor Bogota want to renegotiate the FTA.

The thing is that the deal also allowed American corporations to increase exports to Colombia by more than 47% since 2011, according to the US Census Bureau.

Colombian President Petro needs the US trade deal and his American counterpart Joe Biden in order to implement his National Development Plan (PND), which seeks to reverse the FTA’s negative effects.

We are not doing a renegotiation, what we are doing is a friendly conversation with our partner with terms that each chapter of the Free Trade Agreement talks about, in order to improve the conditions for both countries… in the sense that trade and investment will be more transparent, agile and convenient.

Murillo has been lobbying in Washington DC to hold FTA talks before the end of May, because this is the Colombian Congress’ deadline to approve the PND.

What is the PND

The National Development Plan is arguably the most important proposal of every Colombian government as it sets out its socio-economic strategy for the coming four years. Petro’s PND is particularly ambitious because it includes a radical economic reform that seeks to end Colombia’s armed conflict through economic development in regions that have been ravaged by violence for decades. According to the government, the pending PND was formulated with the input of more than 50 rural communities that are most affected by arms conflict and organized crime. These communities generally have been the most critical of the FTA, claiming that the trade deal mostly benefited American corporate interest at the cost of economic development and peace in Colombia’s countryside. 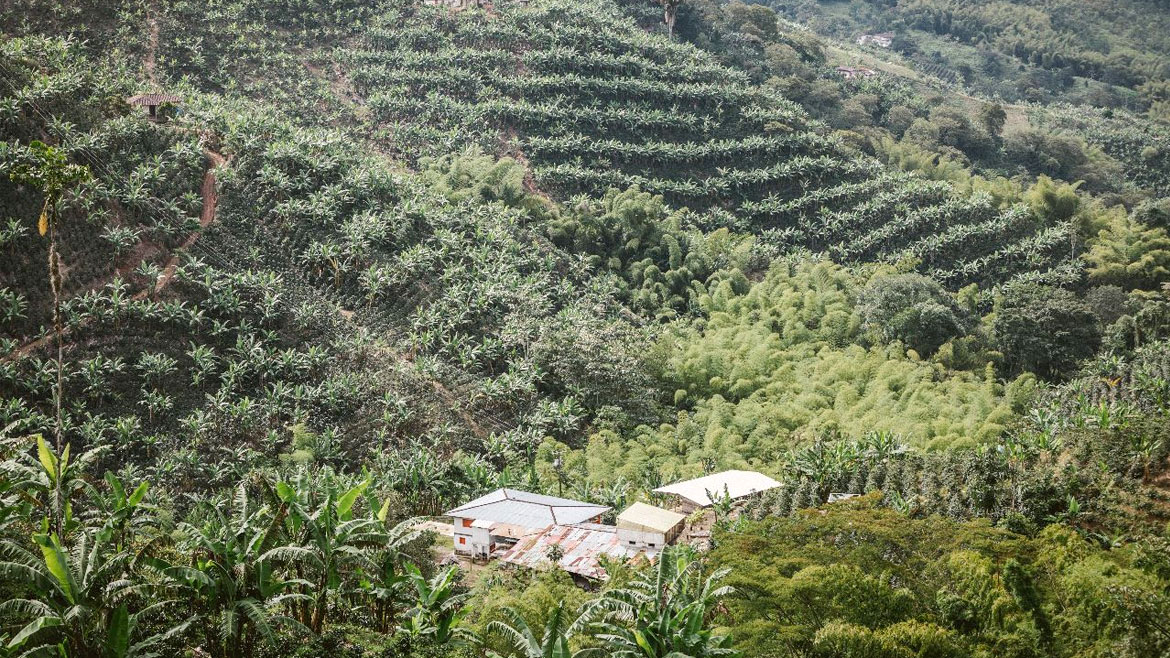 Petro’s PND is particularly ambitious because it wants to invest in the economy in a way that would allow rural communities to take part in the legal economy instead of the illegal economy, which mainly thrives on drug trafficking and illegal mining.

In order to achieve this, the government wants create an improv trade networks that would boost domestic consumption, the creation of jobs and improve Colombia’s competitiveness on the global market.

This economic development, Petro claims, would allow Colombia to gradually become less economically dependent on the booms and busts of the oil and mining industry, and preserve the country’s natural resources and water supply.

Petro’s proposed economic reform echoes suggestions made previously by international institutions like the United Nations, the International Monetary Fund and the World Bank. 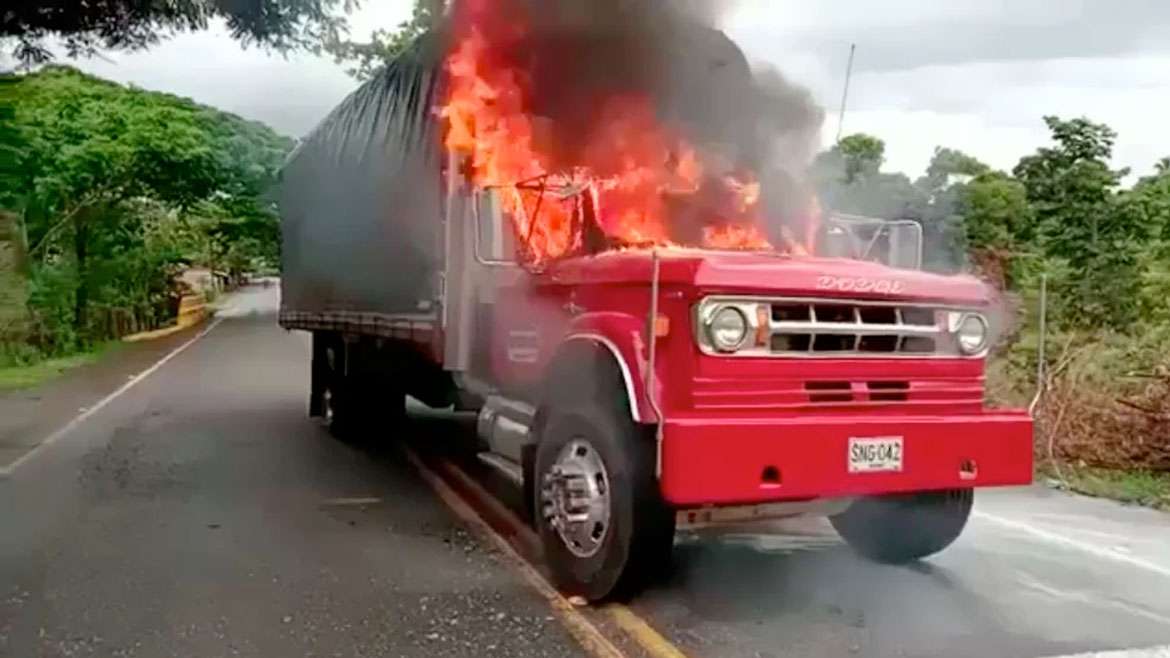 The government’s ambitions proposals were made amid extraordinary economic volatility caused by the 2020 COVID pandemic and the war in Europe that kicked off early last year.

On top of that, illegal armed groups for years have expanded their capacity to sabotage economic development in both the cities and the countryside, and weaken the State.

According to the president, the negotiated dismantling of these criminal structures combined with his economic development plans would reduce this risk.

This is all but certain, however. On multiple occasions in Colombia’s history, failed peace efforts ended up further destabilizing the country.