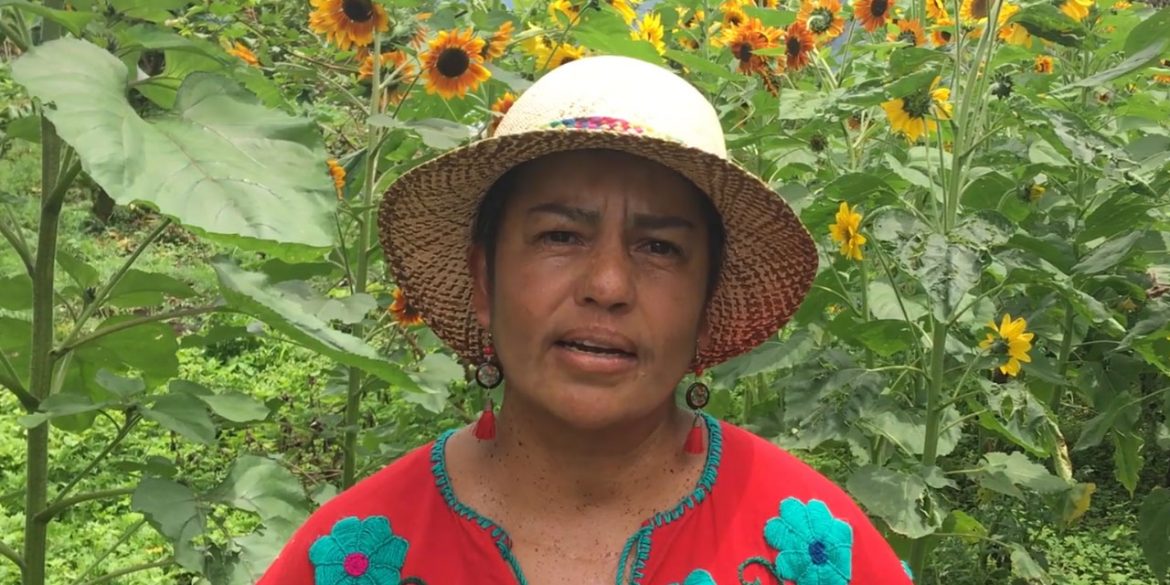 The organizations called on the State Council to declare the Trade Ministry’s Decree 523, which removed the import tariffs for at least three month, unconstitutional.

Trade Minister Jose Manuel Restrepo issued this decree last month in response to the coronavirus, but without the compulsory signatures of the president and much of the cabinet.

According to farmers’ spokeswoman Velma Echavarria, the decree “finishes off  domestic food production and deepens the food crisis of rural communities.”

According to the organizations, some 390,000 households depend on the production of these basic food products and could be run out of business by the import of subsidized agricultural produce.

The farmers want the government to come with measures that would strengthen domestic food production instead of favor foreign agricultural firms.

According to German Velez, the director of the Seed Group Corporation, Colombia was already importing 60% of its food.

Further stimulating the import of basic food products would further deepen the crisis of Colombian farmers who were already struggling to compete with often subsidized agricultural imports, particularly from the United States, according to the farmers’ representative.

The government, instead of making regressive rules that benefit only a few powerful sectors, must strengthen and support peasant, local and community agriculture.

According to Senator Feliciano Valencia, an indigenous leader, the decree “threatens food sovereignty and the seeds that indigenous people, peasants and communities of African descent have conserved and protected for years.”

The organizations appealed the decree before the State Council, hoping the administrative court will declare it null and void.

Velez reminded that temporary emergency decrees like the one the farmers are appealing became permanent more than once in the past.