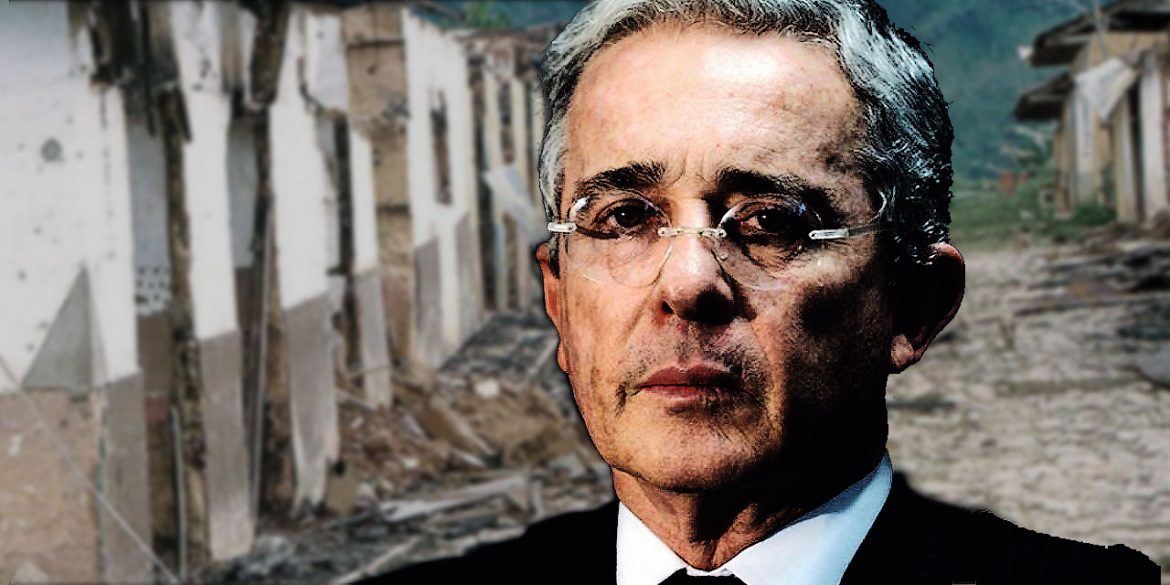 Colombia’s former President Alvaro Uribe is sinking even deeper into legal trouble after the Supreme Court called him to testify over his alleged role in three massacres and a homicide.

The investigation is not directly related to the ongoing fraud and bribery investigation that spurred the Supreme Court to place Uribe under house arrest, but massacres that left between 150 and 200 people dead in his native Antioquia province between 1996 and 1997.

This investigation will however be using testimonies from paramilitary fighters Uribe allegedly tried to bribe ahead of last year’s trial in an apparent attempt to prevent being tied to the mass killing of Paisas, the inhabitants of Antioquia.

The killing of multiple witnesses who tied Uribe to the massacres also seemed to serve no purpose other than delaying criminal investigations against Colombia’s only admitted drug trafficking associate with a Medal of Freedom, the highest distinction previously given by the United States government also given to former comedian Bill Cosby.

No fraud and bribery this time, but crimes against humanity 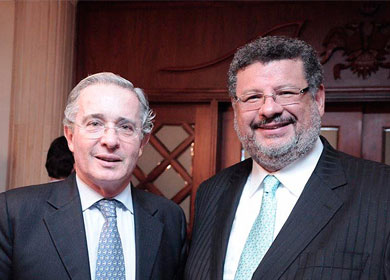 The charges in this investigation are considerably more serious than those faced by Uribe in his fraud and bribery trial as they include conspiracy to commit a crime, first degree homicide and kidnapping, all crimes that have been designated crimes against humanity.

Uribe’s personal attorney, Jaime Granados, tried to prevent a conviction against the Colombian state in 2006 and keep Uribe out of the books at the Inter-American Court for Human Rights, but to no avail.

Granados succeeded keeping his client out of the sentence, but Colombia’s tax payers were convicted to compensate the victims of Uribe’s alleged death squads mass killigs with what would now be worth $1.6 million.

This time, Colombians won’t have to pay a peso, but Uribe will personally be held accountable.

Colombia investigating former president over three massacres and one homicide

The three massacres and a homicide 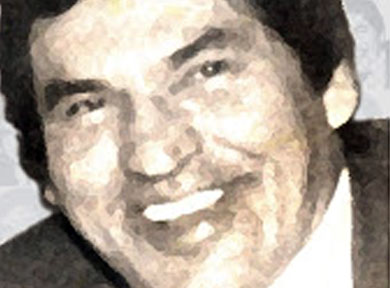 This investigation centers around the former president’s alleged complicity in the massacres of San Roque and La Granja in 1996 and El Aro in 1997.

At the time, Uribe was governor of Antioquia and one of the main promoters of paramilitary groups whose umbrella organization was designated a foreign terrorist organization by the US government in 2001.

The court additionally will investigate Uribe’s role in the homicide of human rights defender Jesus Maria Valle, who was assassinated by extradited Medellin Crime boss “Don Berna” and paramilitary commander Salvatore Mancuso shortly after Uribe left office as governor in 1998. 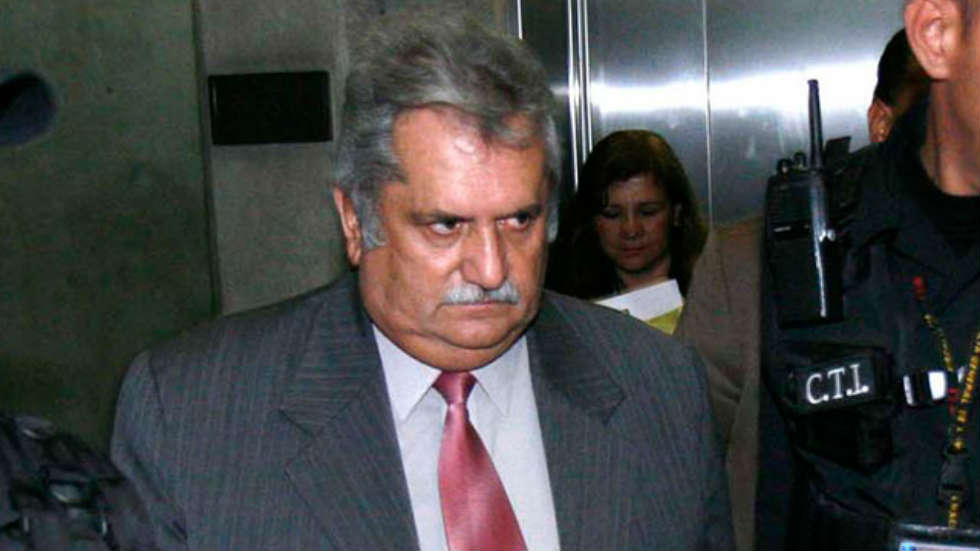 The court wants to hear Uribe on September 16 after having hearing both former members of the Bloque Metro, former narcos from the Oficina de Envigado and retired army General Rito Alejo del Rio, one of the closest allies of the now-defunct AUC paramilitary group, between September 14 and 15.

Valle, at least two paramilitary fighters and Uribe’s former chief of staff would have been key suspects in the case had they not been assassinated or died under mysterious cicumstances.

Others will be asked for a written testimony.

Witnesses requested by the court

Uribe asked to hear many of the same witnesses who testified in his favor to defend the former president against the witness tampering charges.

Uribe: from fraud to mass killings within a year

The witness hearings in the case over the three massacres and the homicide of the human rights defender comes almost exactly a year after the hearings that ended up with the political death of Uribe.

These hearings, however, will not be about fraud and bribery, but about atrocities in which between 150 and 250 were brutally massacred, allegedly with the blessing of the former narco-turned-politician.

The Inter-American Court of Human Rights condemned the Colombian State for its role in the massacres in 2006 despite efforts by Uribe’s personal attorney Jaime Granados to keep his client out of trouble.

Thirteen years later, former US President George W. Bush awarded the former Medellin Cartel associate a Medal of freedom for “proving that terror can be opposed and defeated.”

Today the United States honors all Colombians by honoring the man they have chosen to lead them. By refusing to allow the land he loves to be destroyed by an enemy within, by proving that terror can be opposed and defeated.

The assassination of witnesses who claimed Uribe was involved in the massacres complicated the prosecution of the former president since the beginning of investigations, but Uribe appears to be running out of luck.

A year after the former president saw his first day in court on fraud and bribery charges, Uribe will be responding for his complicity in the massacre of more than 150 people.

Uribe is the second Medal of Freedom laureate in custody after Bill Cosby, who is in prison for rape.