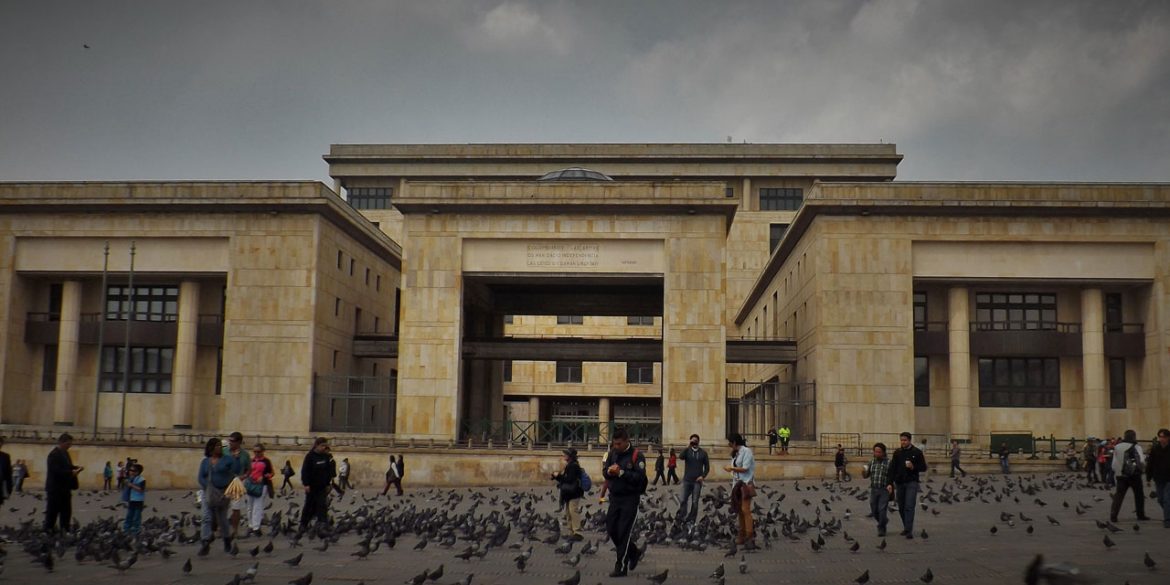 Colombia’s Supreme Court announced on Monday that it had moved the hearing of former President Alvaro Uribe to the Palace of Justice over security concerns.

Uribe was supposed to appear before the Supreme Court to respond to fraud and bribery charges in the building of the Superior Council of the Judiciary in the north of Bogota.

Instead, the court said it would hold the hearing in the Palace of Justice in the center of Bogota at the recommendation of National Police police chief General Oscar Atehortua.

Uribe’s far-right political party, the Democratic Center (CD), has organized a protest in support of their leader at approximately 3 kilometers of both court buildings.

The judge who will be hearing Uribe, magistrate Cesar Augusto Reyes, may decide to jail the former president, which could cause unrest.

Interior Minister Nancy Patricia Gutierrez, who last week called to regulate social protests, denied on Tuesday that the party’s protest was an attempt to intimidate the court.

Instead, she called the former president “the most outstanding leader the country has ever had.”

As the organizers have said, it is a call for citizen participation in support of President Uribe and in that order of ideas we hope that everything goes normally and that there is no aggression of any kind.

Protests that were held on Sunday were largely peaceful with the exception of Cali where Uribe supporters attacked a handful of counter-protesters.

The historic hearing — no president has ever had to respond to criminal charges before the Supreme Court — follows more than a month of witness hearings and an investigation that began in February last year.

While the judge could decide to jail Uribe while the trial proceeds, a verdict is not expected for months.