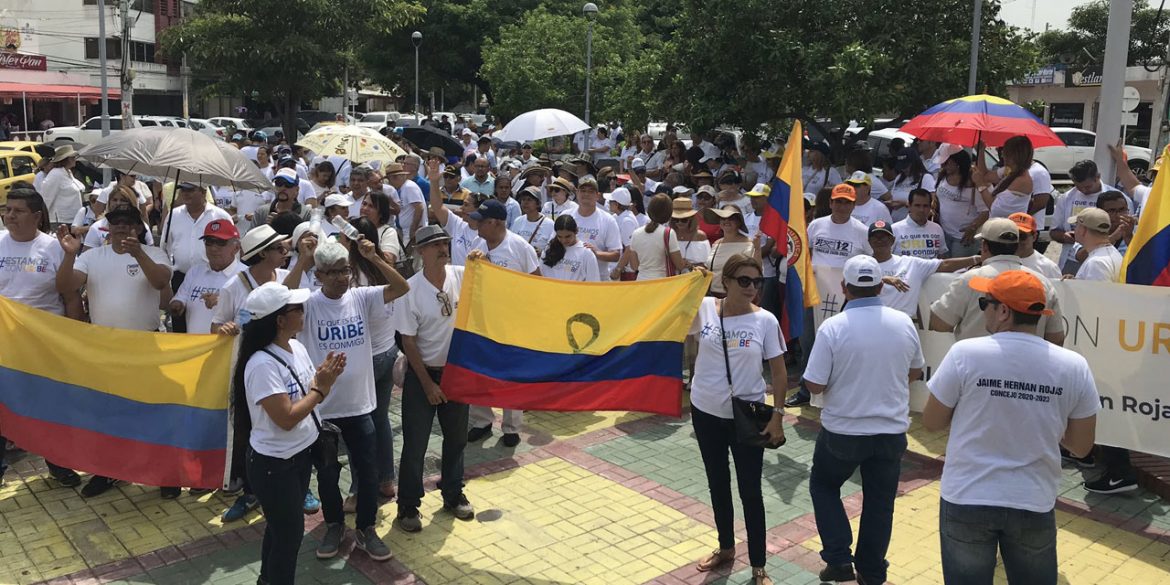 Hundreds took to the street in several of Colombia’s largest cities on Sunday to express their support for former President Alvaro Uribe who is expected in court on Tuesday.

The most significant protest took place in Medellin, the stomping ground of the controversial former president, where hundreds took part in a manifestation. 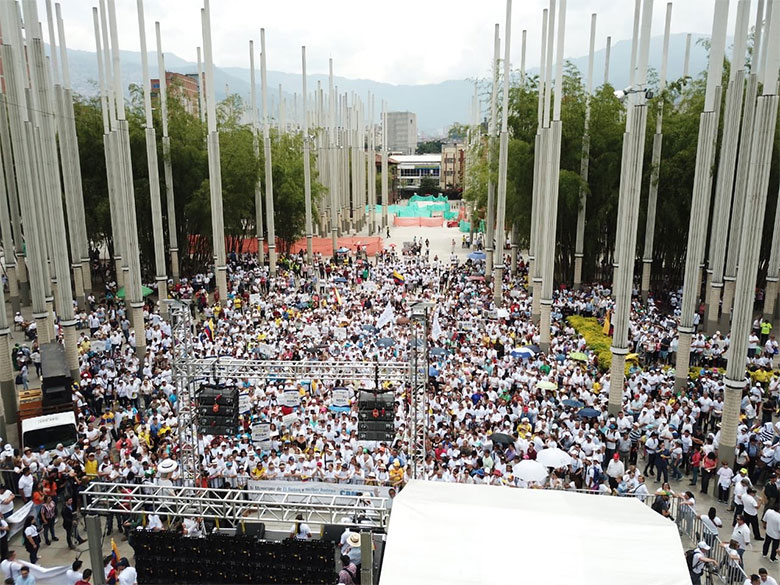 Protests in the rest of Colombia were considerably less successful.

In Miami, where protests were organized in front of the Colombian consulate, police briefly intervened to prevent emotions between supporters and opponents of Uribe getting out of hand.

In Colombia, no incidents were reported.

The former president thanked the protesters for their support on Twitter.

The mild response to the call of Uribe’s far-right party, the Democratic Center, was expected as the popularity of the former president has been waning for years.

The former president’s party will hold another protest in Bogota on Tuesday, the day Uribe is expected to respond to fraud and bribery charges before the Supreme Court.