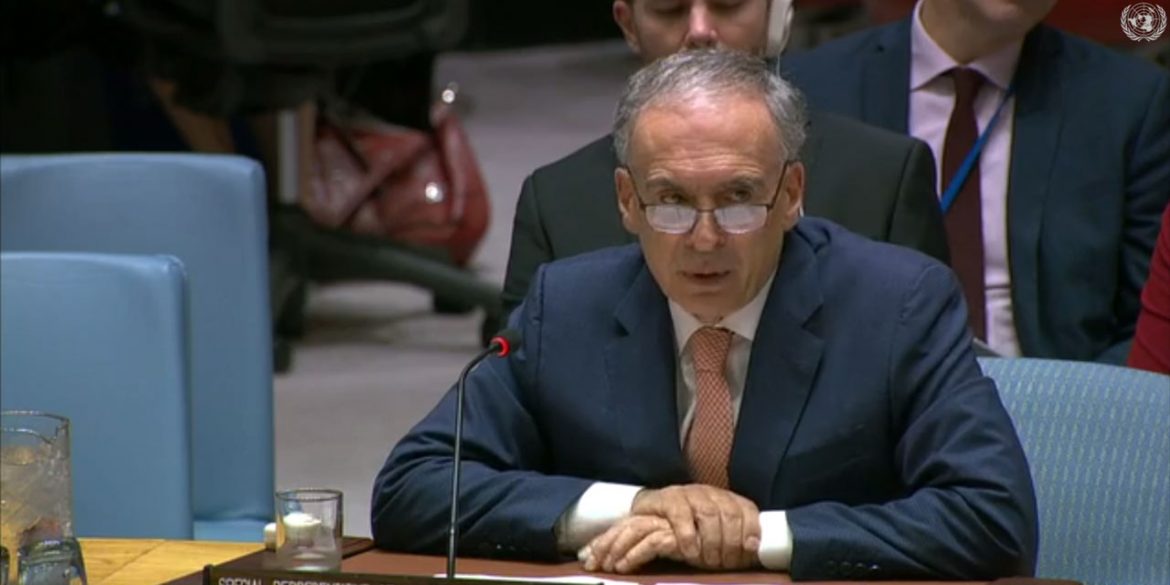 The United Nations’ mission chief in Colombia told the country’s foreign minister Carlos Holmes on Wednesday that the country’s war crimes tribunal “deserves respect” and the need for legal certainty for the FARC.

In his briefing before the United Nations Security Council, UN mission chief Jean Arnault expressed his “heightened concern” about the “sense of legal uncertainty” among demobilized FARC guerrillas.

President Ivan Duque has repeatedly vowed to change the powers of the court and Congress on multiple occasions tried to limit its powers to investigate war crimes committed during the armed conflict.

According to Arnault, “the controversies surrounding the peace agreements and the protracted political, legal and constitutional debates over the established special peace jurisdiction” is causing a “sense of legal uncertainty” among the FARC’s 13,000 demobilized members and has “dogged the reintegration process over the couple of years.”

More than 30 FARC leaders have gone off the grid since the election of Duque in June and thousands of former combatants have abandoned the compounds where they were supposed to reintegrate into society.

An increasing number of FARC members appear to have lost faith the Duque administration and other branches of government will honor state commitments made in the 2016 peace deal and have joined rogue guerrilla groups that violently oppose the process.

While the ruling from the Constitutional Court last August has upheld the powers of the jurisdiction, it has not removed the persistent questioning of its role in some sector. This is not a situation unique to Colombia. Reconciling peace and justice is everywhere a controversial and emotional issue.

Arnault stressed that the transitional court’s judges “are deserving of the respect and support of state institutions and the full cooperation of all persons under this jurisdiction.” 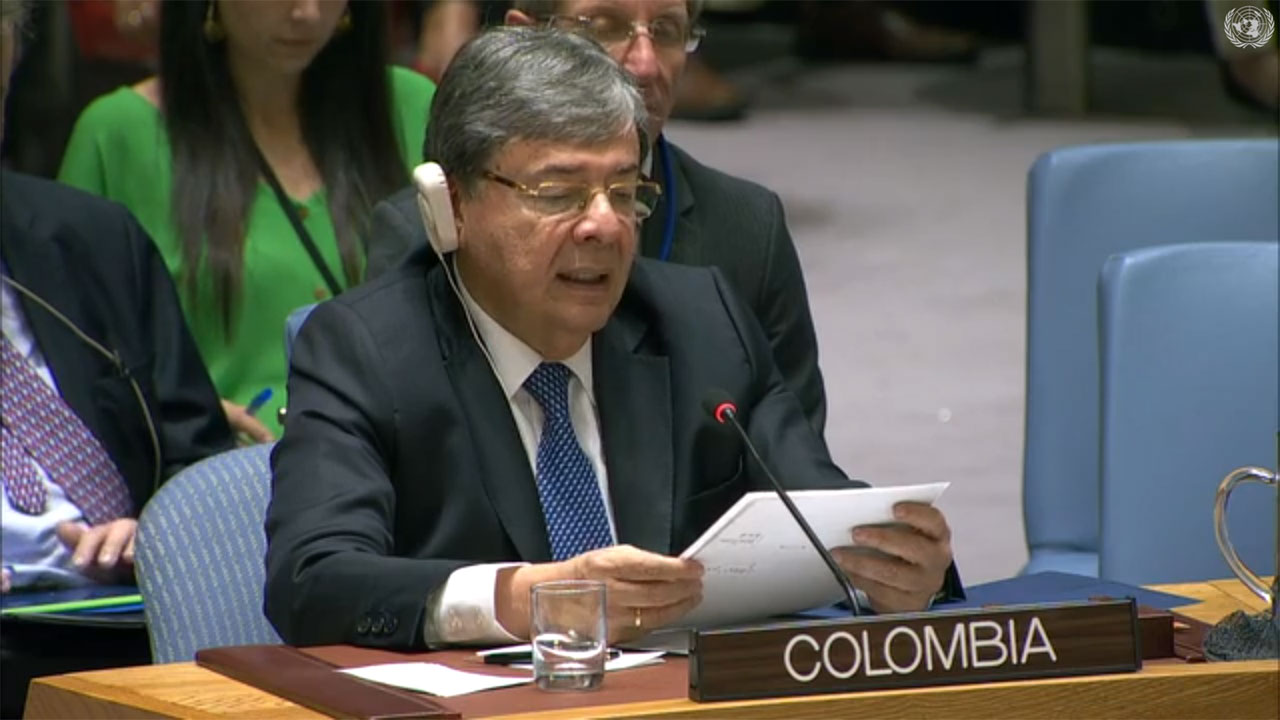 Colombia’s foreign minister stressed that “”all high government bodies are committed” to peace, “not just in relation to the FARC’s former fighters, but also to guarantee human rights and the democratic liberties of all Colombians.”

The Government’s peace agenda is the peace agenda of the constitution and although it goes far beyond the final agreement, it recognizes a valuable and necessary opportunity in implementing it. Therefore, we will prevent it from being lost as a result of the failures and problems we encountered at the beginning of the current administration.

Holmes urged demobilized guerrilla leaders who have abandoned their reintegration camps to “get back on course one more time and not get lost, once again, on the path of violence and illegality.”

The foreign minister told press that “there is no excuse for ex-combatants to betray their commitment” to the historic peace agreement and warned that those who continue carrying out illegal activity will lose judicial benefits and “receive the full weight of the law.”

The peace process that began in December 2016 seeks to end decades of armed conflict and political violence that cost the lives of more than 210,000 civilians, displaced more than 7.5 million and left another 80,000 missing, according to the National Center for Historic Memory.