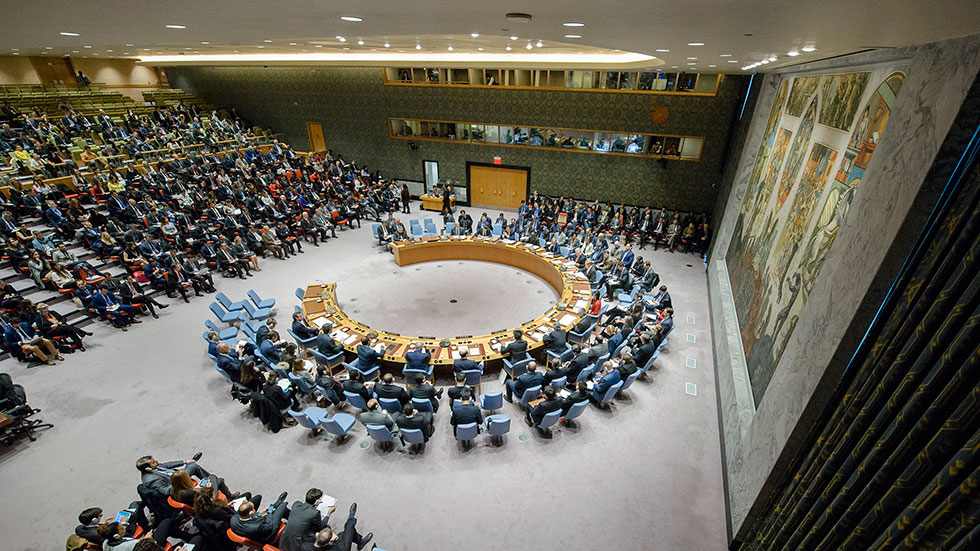 The UN Security Council heads that visited Colombia early this month voiced their satisfaction with the ongoing peace process, but stressed its concern over increases in violence in former guerrilla territories.

The council met on Tuesday to discuss their three-day trip to Colombia, which was generally full of praise of both the administration of President Juan Manuel Santos and the Marxist FARC group for their vocal commitment to pursuing peace.

In a statement, the council said “significant” progress was being made by the former enemies towards the implementation of the Peace Agreement that was signed in November 2016.

Elbio Rosselli (Uruguay), the current head of the UN Security Council, noted that the visit’s purpose had been to underscore the Council’s support for the Peace Agreement, and to learn first-hand about progress made and challenges facing the implementation.

In a largely positive report, Rosselli said that all sides “had demonstrated both good will and high hopes for the outcome of the peace process,” emphasizing that they had exhibited their commitment to pushing forward with peace — even in the face of current and future challenges.

However, Roselli also expressed concern about an apparent increase in the killing of social leaders and other violence in former FARC territory.

There is concern about insecurity and killings in local communities. We share this concern and urge the government to strengthen all protection measures against considering the presence of armed groups.

Bolivian ambassador Sacha Sergio Llorenty Soliz noted that “the path ahead is not an easy one,” emphasizing that strong political leadership within Colombia would be crucial going forward to ensure a continued stable transition from war to peace.

In spite the concerns, British ambassador Matthew Rycroft expressed his surprise at how much had already happened since the signing of the Peace Agreement, citing that some 7,000 members of the FARC had already arrived to lay down their weapons in the transition zones.

Rycroft described  the situation in Colombia as a “ray of sunlight” on the Security Council’s agenda.

The council’s visit began on May 3 and included meetings with Colombia President Juan Manuel Santos, social leaders, NGOs, the United Nations’ team in Colombia, and ended with a visit to a FARC demobilization, disarmament and reintegration (DDR) camp on May 5.

The visit was marred by the kidnapping of an employee of the UN’s Office on Drugs and Crime (UNODC), allegedly by FARC dissidents, in southern Colombia on May 4.

The UN employee was kidnapped in the Guaviare province while on his way from a meeting with coca farmers to Miraflores, where the UN has an office.

Almost two weeks have now passed since his kidnapping and an unarmed UN search unit is still trying to establish contact with their colleague’s elusive captors.