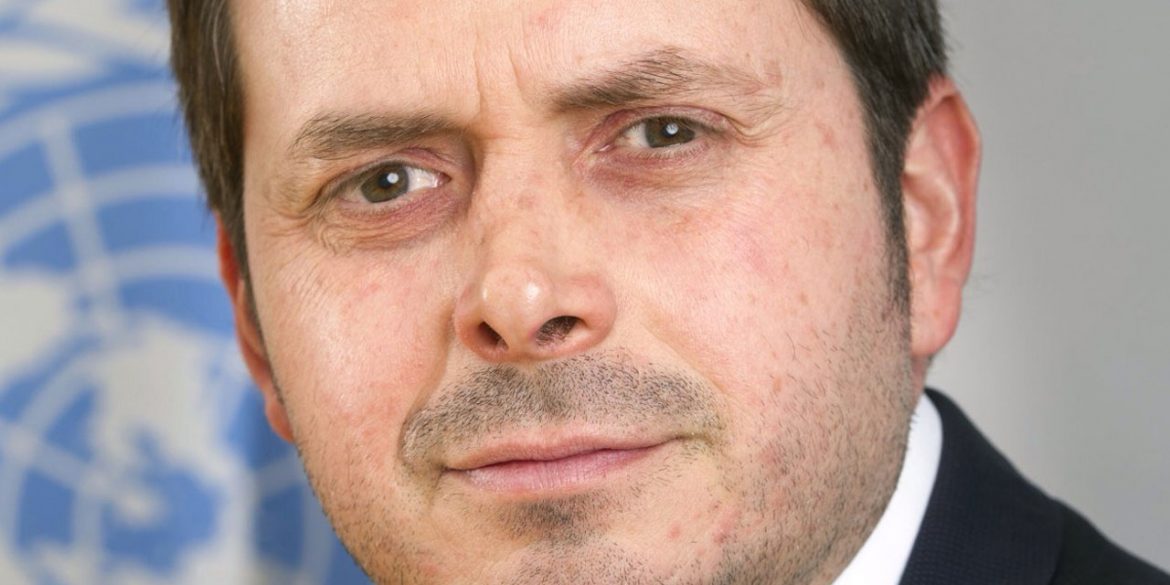 The United Nations on Monday appointed Mexican diplomat Carlos Ruiz as the new chief of the international organization’s peace observers in Colombia.

Ruiz replaces the Frenchmen Jean Arnault, who had been involved in the South American country’s attempts to make peace since he became the UN’s mission chief in Colombia in 2015.

According to the UN, Ruiz has 25 years of experience in diplomacy “both in bilateral and multinational contexts.”

Until his appointment to Colombia, Ruiz was involved in the preparation and support of UN peace-keeping missions across the globe “as well as the promotion of reforms within the organization in areas related to peace and security,” the UN said in a press release.

The replacement comes after visible tensions between Arnault and Colombian President Ivan Duque, who has long opposed the country’s peace process.

In his last report before the Security Council, Arnault criticized the government and prosecutor general’s office over ongoing tensions with the war crimes tribunal that is investigating crimes against humanity committed during the conflict and could end the career of many of Duque’s political allies and economic backers.

Together with the European Union’s Special Representative, Earn Gilmore, Arnault said that two years after the signing of peace between the Colombian government and the FARC many communities in former guerrilla territory “still lack fundamental guarantees” from the state.

Ruiz will be responsible to continue monitoring the peace process and the compliance of both the FARC and the state with the agreement signed in November 2016.