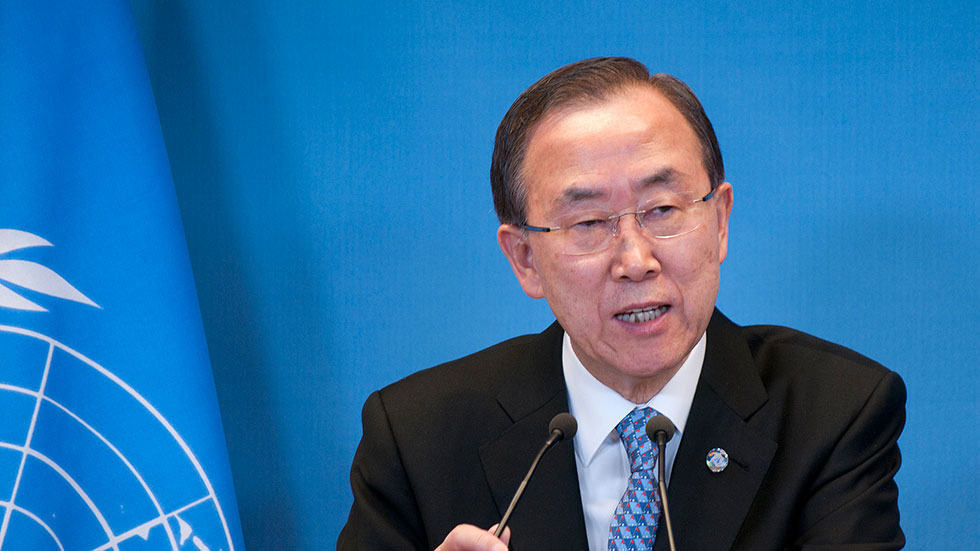 The United Nations is ready for Colombia’s pending peace process, during which international observers will oversee the demobilization and disarmament of the country’s largest leftist rebel group, the FARC.

UN Secretary General Ban Ki-moon sent a report the international organization’s Security Council on a recent mission to Colombia to inspect the locations where FARC guerrillas will be concentrated and held for a period of no longer than six months.

The report indicated that a small number of the concentration camps were unfit and scrapped from the mass demobilization plan.

Having fought the Colombian state for more than half a century, the FARC recently came to a peace agreement with the administration of President Juan Manuel Santos.

As a result, some 17,000 guerrillas and militia members are expected to be demobilizing and disarming.

According to Ban, “the preparations are on schedule, not just from a technical perspective but also from a political one.”

The UN has contracted some 450 observers, mainly from Colombia and other Latin American countries, to secure an orderly demobilization and an effective disarmament of the FARC.

According to the UN chief, the international observers “are ready to fulfill its coordination duties in regards to the monitoring and verification” of this historic process.

Ban and the Colombian government are still finalizing details about who will be responsible for which expense that comes with the mass process to dismantle Latin America’s largest rebel army.

UN and Colombia disagree on who pays what during FARC demobilization

While the UN has 180 days to complete the FARC’s disarmament, Ban told the Security Council this could be completed as soon as within 60 days after the signing of a final peace accord, the so-called “D-Day” that sets in motion the FARC’s demobilization.

If successfully demobilized and disarmed, the Marxist FARC will be allowed to participate in politics one aspiring politicians within the group are cleared from possible war crime accusations or have served their sentence for them.

The FARC demobilization is the largest since 2003 when the far-right paramilitary organization AUC began demobilized 30,000 people. This process took three years, while that of the FARC will take no longer than half a year.