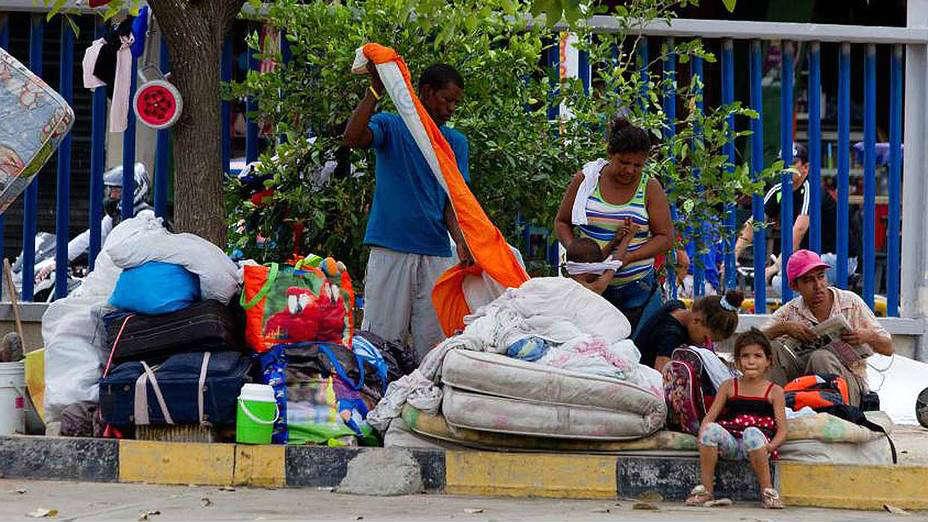 United Nations chief Antonio Guterres on Saturday offered to help Colombia deal with the hundreds of thousands of Venezuelans who have fled their country.

The Secretary General of the international organization said so while in Bogota to express the UN’s support for ongoing efforts to end more than half a century of armed conflict.

The Colombian authorities have had major difficulties dealing with the hundreds of thousands of Venezuelans staying in the country, often in inhumane conditions.

I would like to express all the support of the United Nations to the Government and the people of Colombia in their humanitarian effort to welcome all these people. Moreover, I also wish to express that we are even open to mobilize other types of international help, as much as possible, because the impact naturally is felt in the daily lives Colombians, especially in less developed areas of the country.

Migration authorities estimate that more than half a million of Venezuelans are in Colombia to escape political tensions and shortages.

An unknown number of Colombians have also returned from the neighboring country that has been suffering food and medicine shortages.

Colombia is reportedly the biggest receptor of Venezuelan migrants.

Bus stations in several cities have become the home of these migrants, who survive mainly by street vending. Women are often forced into prostitution.

The mass migration is the biggest since Colombia’s armed conflict spurred hundreds of thousands of Colombian to seek refuge in neighboring countries.