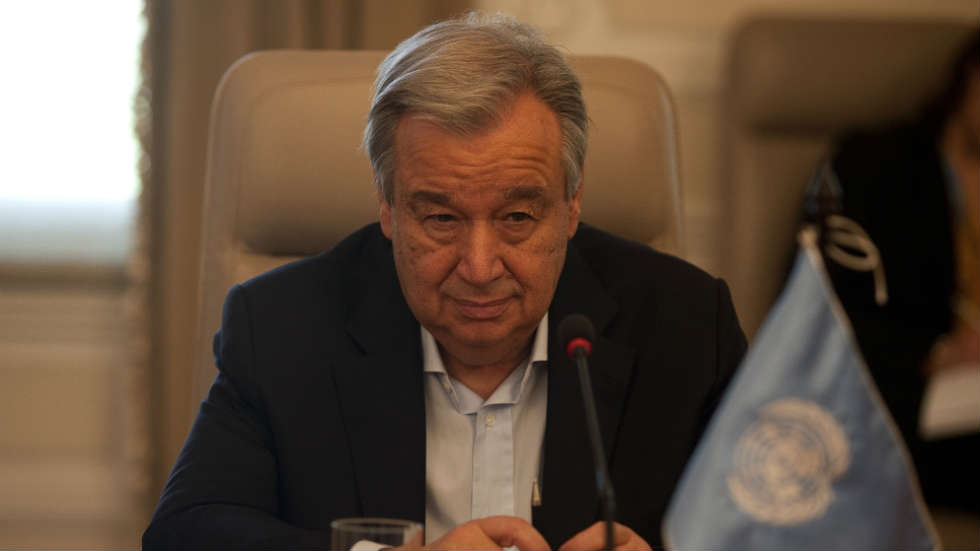 The secretary general of the United Nations, Antonio Guterres, arrived in Colombia on Saturday for a two-day briefing on attempts to make peace after more than half a decade of armed conflict.

The UN chief’s visit comes just days after the government and ELN rebels failed to agree on the extension of a ceasefire and violence in remote parts of the country resumed. 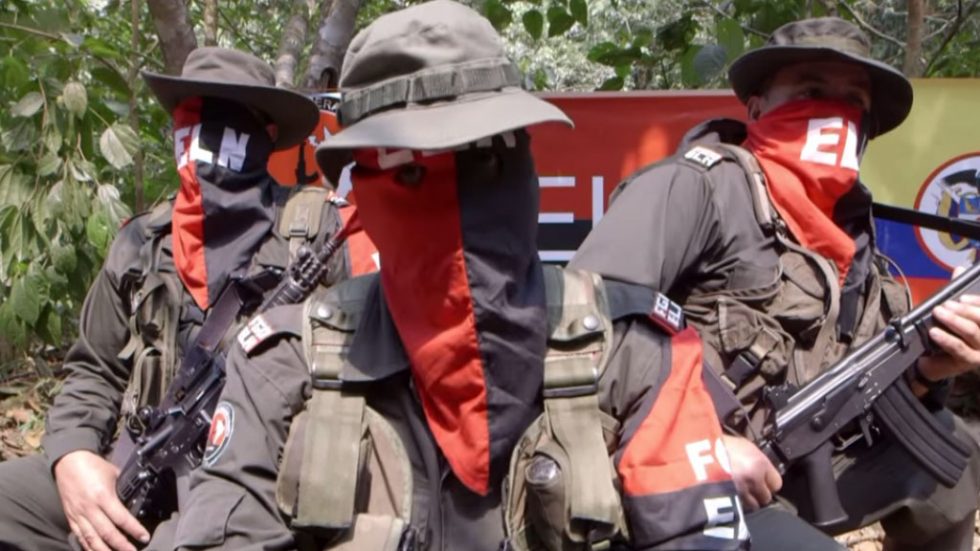 ELN guerrillas have carried out more than 10 attacks on oil infrastructure and the military since Wednesday. (Image credit: YouTube)

An ongoing peace process with the FARC, until last year Colombia’s largest guerrilla group, has been marred by violent incidents in its first year.

Immediately after his arrival, Guterres met with President Juan Manuel Santos, who received a Nobel Peace Prize in 2016 for trying to end the hemisphere’s longest-running armed conflict.

I believe that it is a duty of the citizens of the world to fully support the peace building process in Colombia for the Colombian people.

The former guerrillas’ presidential candidate told FARC media that Guterres’ visit would allow him to “get to know the progress and debts of the implementation process on the ground.”

Since their disarmament, the former guerrillas depend on their former enemy, the State, to execute the peace process, which has seen many failures.

We ask him not to falter in his commitment to peace, we hope that his presence in Colombia will be the impetus needed to continue building a stable and lasting peace. 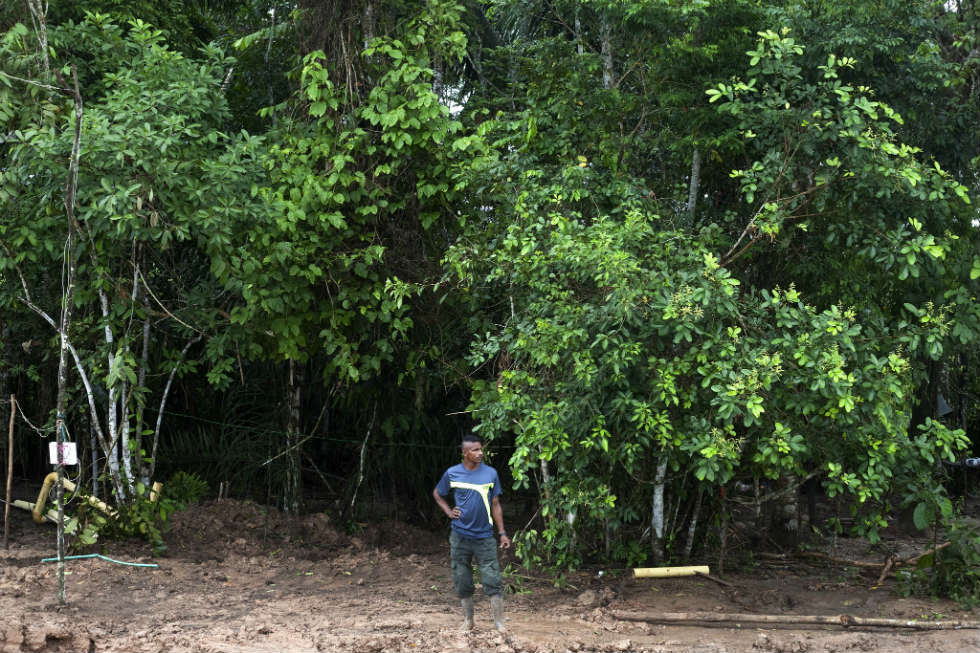 Ahead of the visit, Santos asked the chief negotiator in suspended peace talks with the ELN, Gustavo Bell, to join him in the meeting with Guterres.

The United Nations monitored a ceasefire with the ELN until its expired on Tuesday and violence resumed.

The international community and Guterres have called on the Santos administration and ELN leadership to resume the ceasefire and peace talks that began in February last year.

Both the FARC and the ELN took up arms in 1964 in the hope to overthrow the government that traditionally has been controlled by elite families from the cities.