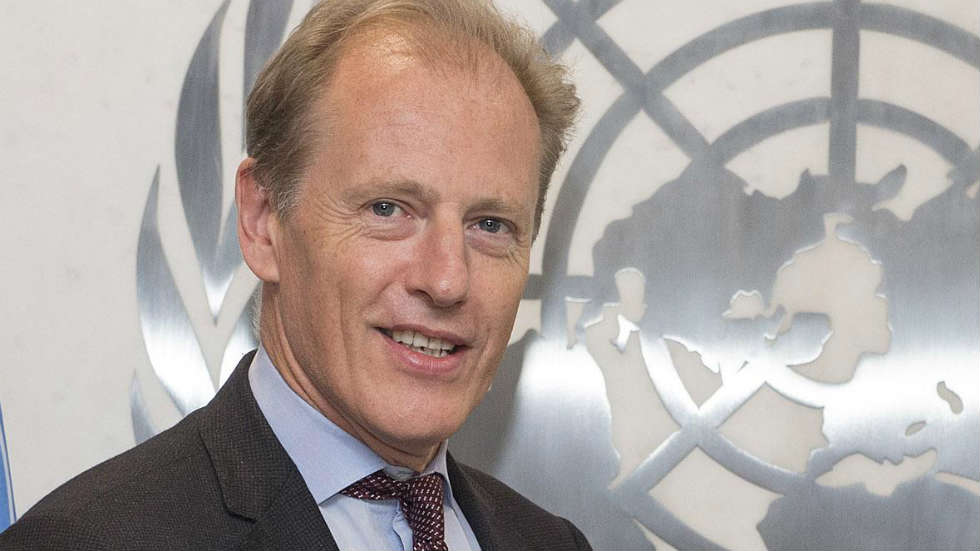 Failures in the reintegration part of Colombia’s peace process pose a risk to society and threaten a peace deal with FARC guerrillas signed almost a year ago, a senior United Nations official told press.

UN’s deputy human rights chief Andrew Gilmour (United Kingdom) warned that if former FARC fighters are not reintegrated into society they could pose a risk to effective peace.

If you don’t reintegrate the fighters then there is a strong chance that they will go back to something worse, even if they’ve given up their weapons

From guerrilla to citizen

Since a peace deal between President Juan Manuel Santos and the country’s oldest guerrilla group, more than 11,000 people registered as demobilized combatants, either from the FARC’s guerrilla units or network of militants.

The leadership of the group formed a political party. The government would reintegrate the lower commanders and guerrillas.

UN officials have observed the process and warned earlier that government efforts were “deficient.”

“Although disarmament, demobilization has gone well… the reintegration is not going so well.

“There is nothing for them”

“FARC fighters are coming back but there is nothing for them. There’s no activity for them,” Gilmour told press at the UN headquarters in New York after a visit to Colombia.

Thousands are wanted to appear before a war crimes tribunal held back in Congress.

A power vacuum in the countryside has spurred violence that killed dozens of social leaders and former guerrillas, some of whom by armed groups like dissident guerrillas and paramilitaries opposed to the process.

Between 500 and 800 fighters are believed to have dissented or rearmed, mainly in remote south of the country where local officials have said the state was “slow and inefficient” in taking over abandoned guerrilla territory.

The state has traditionally failed to exercise authority in these remote regions.