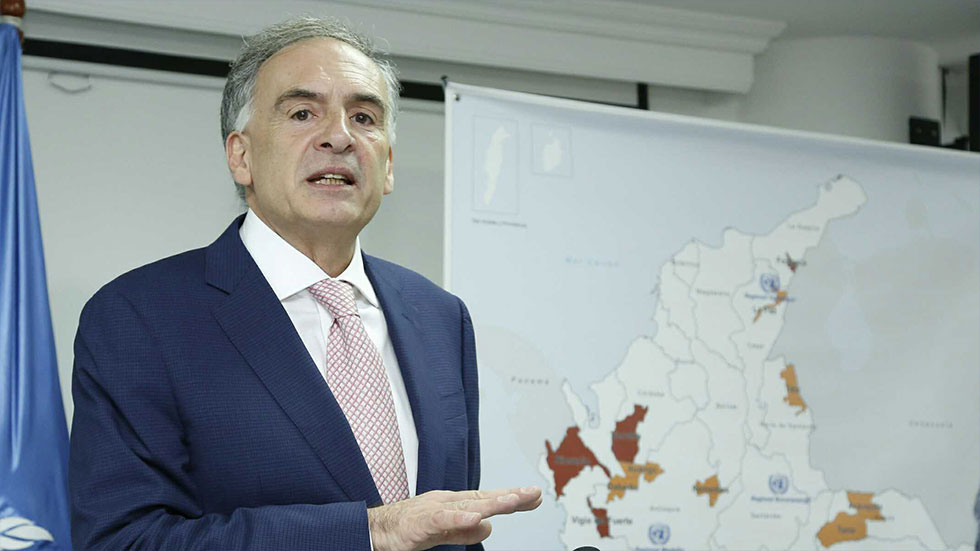 Colombia’s state has failed to comply with a peace deal signed with FARC guerrillas in November last year, the United Nations said in its harshest condemnation yet.

While more than 7,000 FARC fighters have been certified for complying with their demobilization and disarmament, the government has failed to facilitate their successful reincorporation, UN mission chief Jean Arnault said Monday.

A “deficiency” in government compliance has caused the desertion of FARC guerrillas who had complied with their commitment to demobilize and disarm, Arnault said. 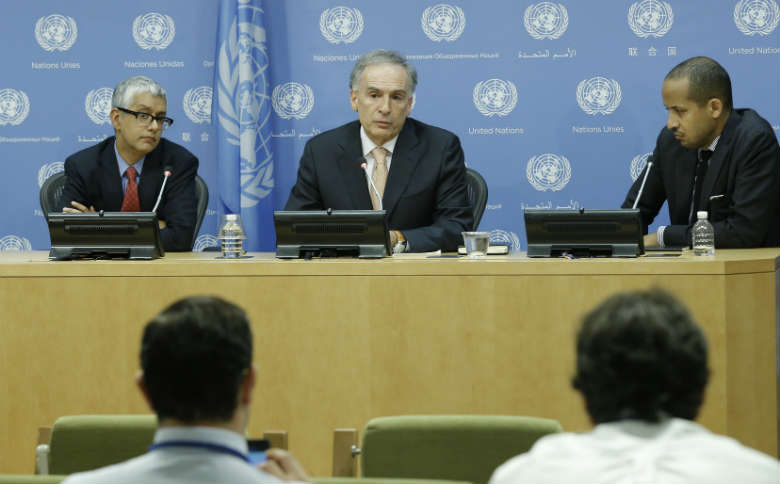 US claims not confirmed by UN observers

The United States recently claimed the FARC had violated the peace deal, accusing the disarmed guerrilla group of ongoing involvement in drug trafficking.

The American accusation was not confirmed by the United Nations’ peace chief. 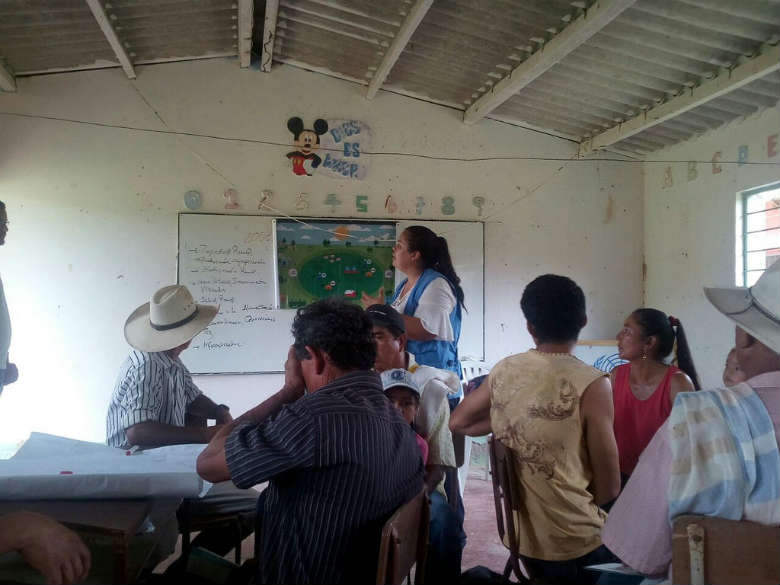 No shelter, no containers, no reincorporation

The alleged government’ failure to comply is such that a year after a ceasefire only few of the camps in which the former guerrillas are supposed to be housed have been finished.

The verification and monitoring mechanism acknowledges that to date six of 26 camps have been finished. This means that the logistical, financial and organizational support for this process has been deficient. 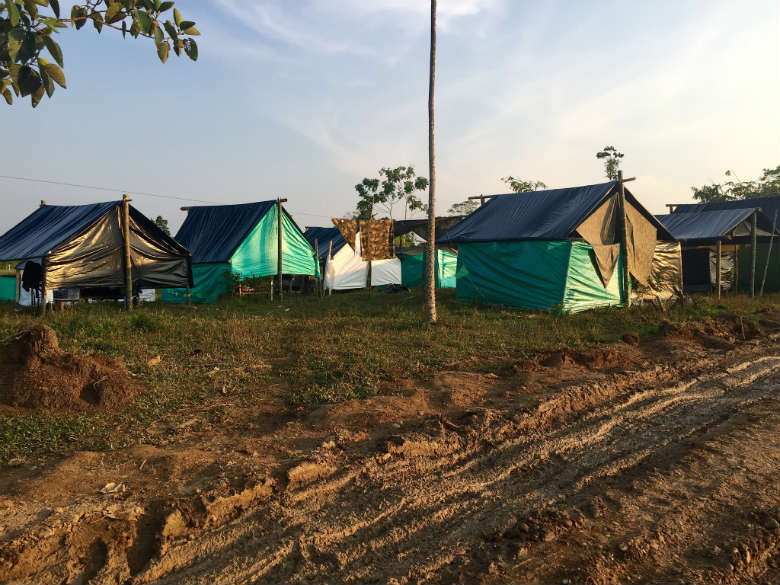 How to promote desertion

The UN chief criticized the government’s failures as spurring desertion among former guerrillas whose faith in the peace process has been put to the test.

We have a high number of fighters who have honored their commitment to abandon arms and feel deeply frustrated about what they expected in regards to their future security and their socioeconomic future.

The government failures are leading to an increased desertion of fighters who in some cases are running out of food without the ability to generate legal income.

The phenomena of desertion and dissidence, in our judgement, tarnish the general success the ceasefire and the disarmament have had.

The army general in charge of the peace process resigned hours before the UN released its harshest judgement on the alleged state failure to comply.

General in charge of Colombia’s transition to peace resigns

The Colombian military and civilian authorities have been preparing the FARC’s demobilization, disarmament and reintegration since August 2014. 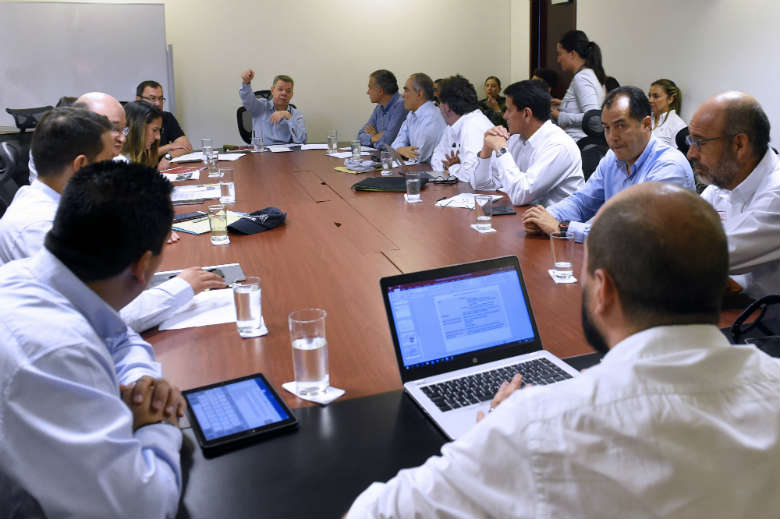 When the FARC fighters presented themselves at the camps for demobilization in December last year, the camps had not been finished. Also the guerrillas’ disarmament was delayed after the government failed to provide the containers to store abandoned arms.

The security forces have come under fire for failing to effectively assume control in territories abandoned by the FARC, allowing other illegal armed groups to fill the power vacuum.

The leadership of the FARC, which has since become a political party, has fiercely criticized the government for failing to provide the means for collective reincorporation programs like farming or fishing projects that would prevent guerrillas from deserting.

The guerrillas demobilized some 14,000 men and women in an attempt to end more than half a century of armed conflict between the state and the Marxist rebels.

The United Nations recently commenced a second monitoring mission in Colombia to oversee the government’s compliance to the FARC’s reincorporation into society.